We're 100% employee-owned for the success of our people and our mission.

ReVision Energy is 100% employee-owned, ensuring our business is equitable and focused on our people above all else. Using a structure called an Employee Stock Ownership Plan (ESOP) ReVision is structured so that every employee operates with an “owner” mindset and receives the benefit of equity built over time. 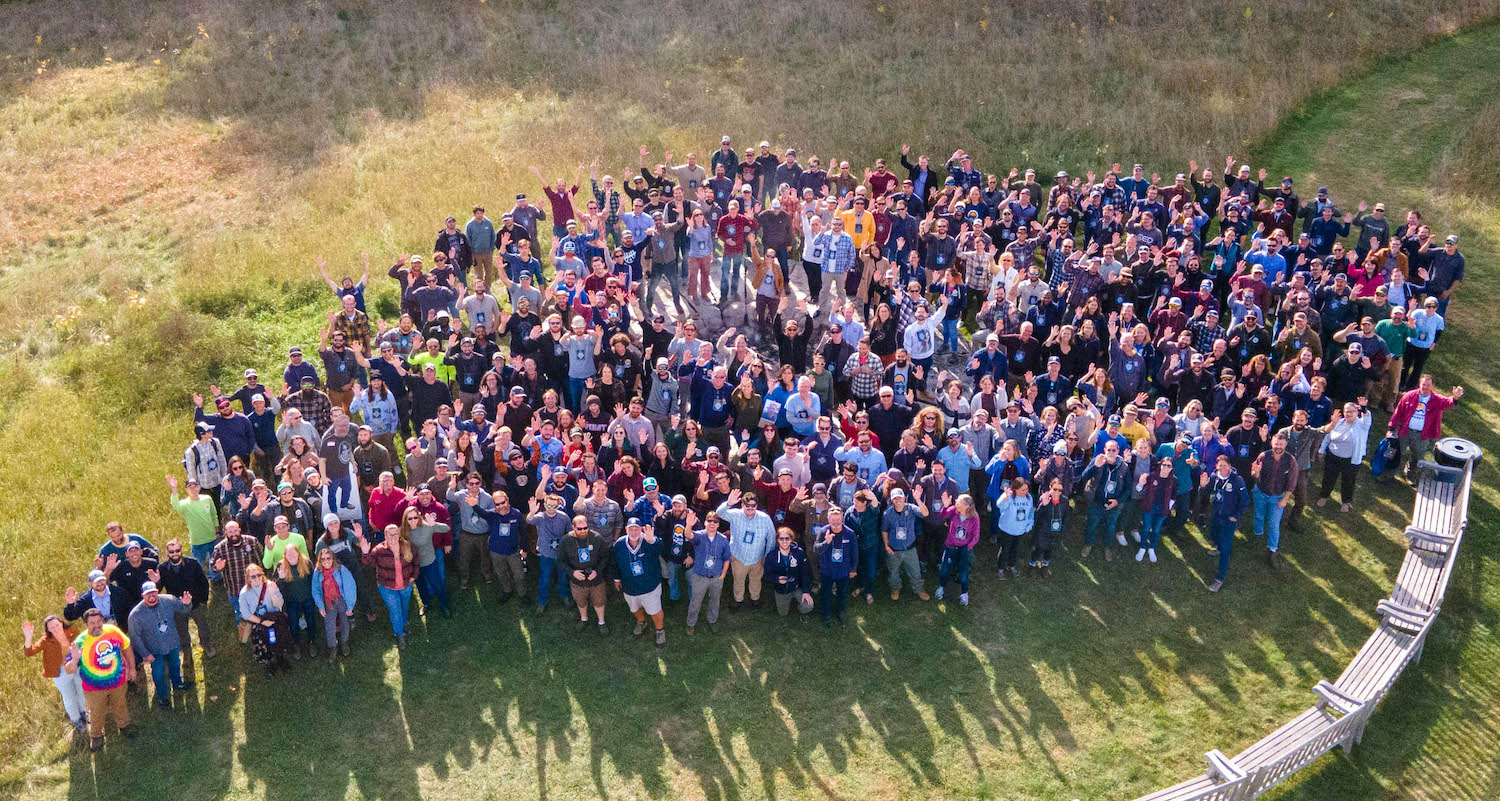 Our co-founders saw employee ownership as the next step to fully realizing a more sustainable and equitable way to conduct business.

“We are investing the future of our company in the exceptional people who have worked hard all these years to build ReVision Energy into one of the best solar companies in the world."

The long-lasting, profit-building benefits of being an ESOP are enjoyed by our team, our customers, and our company as a whole. The Employee-Owner mindset has been present in our work since our founding in 2003, and was formally engrained in our business as an ESOP in 2017.

ReVision chose the ESOP option after a rigorous three-year exploration of various strategies to ensure our long-term economic and environmental sustainability. Becoming an ESOP has advantages for multiple stakeholders across a business: the company's employee-owners, their customers, and future hires.

How do ESOPs work? 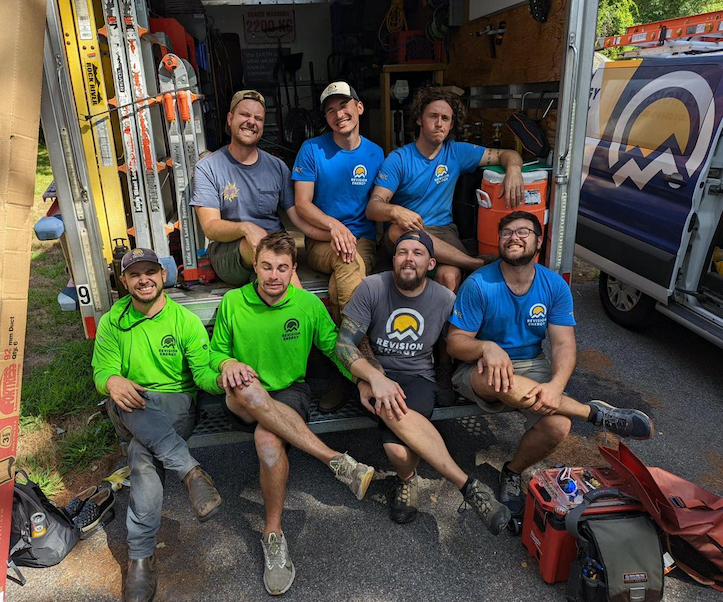 There are different ways that ESOP companies structure the generation and allocation on shares; in ReVision’s case we established a 40-year timeframe and allocate all shares in the company, over time, to the employee owners (hence being 100% employee-owned).

Being an ESOP ensures ReVision's commitment to our mission is sustainable and achievable for years to come.

From its inception, ReVision Energy has been a mission-driven, values-oriented company that built care of employees, clients, the broader community, and the natural environment into the operating system of the company. Becoming an ESOP solidifies our uncommon approach to business, prioritizing sustainable and equitable growth over centralized, aggressive expansion. 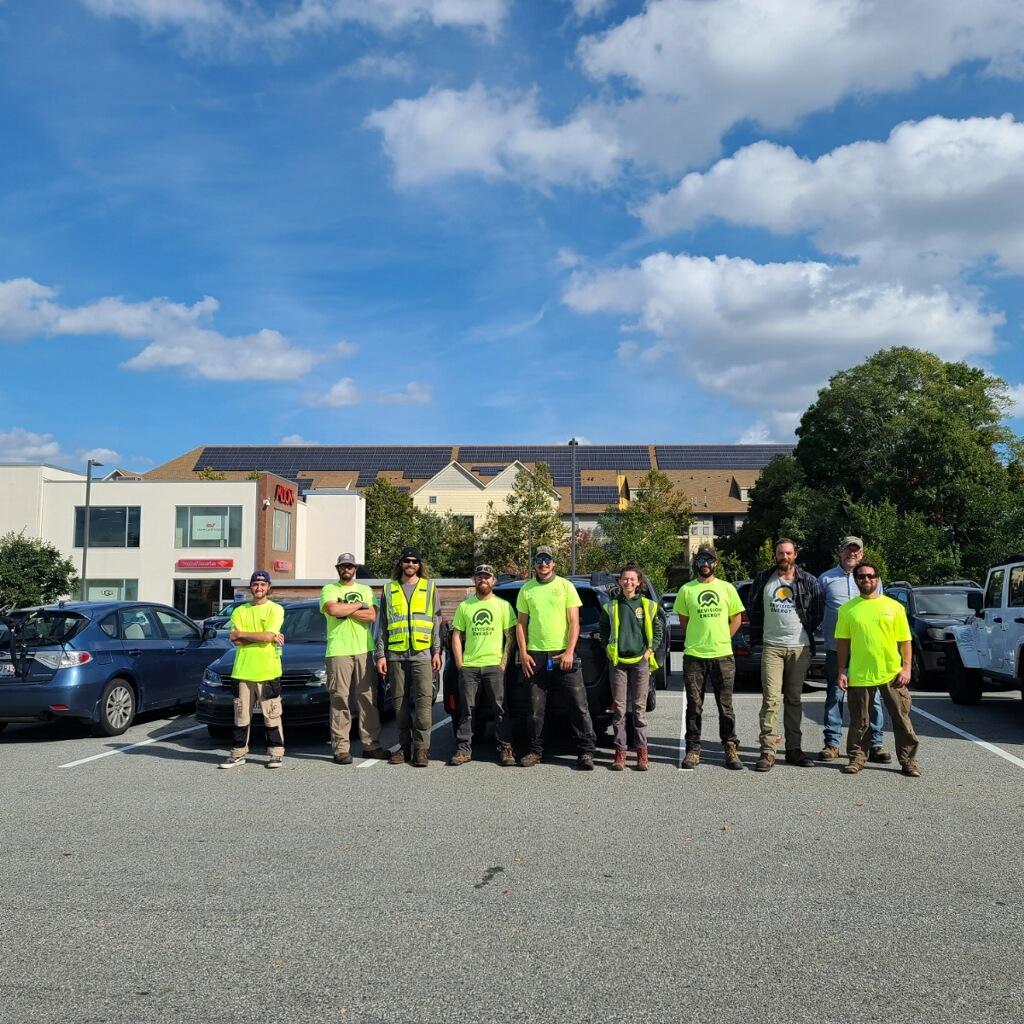 According to the ESOP Association, 84% of companies that convert to ESOP report higher levels of employee motivation and productivity. This overwhelmingly positive effect on the company creates broad-based ownership among all employees and fosters an environment in which everyone understands his or her role in helping the company achieve its triple bottom line. ESOP companies have better benefits, have twice the retirement income for employees, and pay higher wages than non-ESOP companies.

ReVision is part of a growing list of successful and innovative businesses, across industries and sectors, that recognize and capture both the social and the economic rewards of fair practices and commitment to long term sustainability. ReVision is proud to have achieved both 100% ESOP ownership and B-corp certification, positioning itself for a lasting and influential role in New England’s energy future.