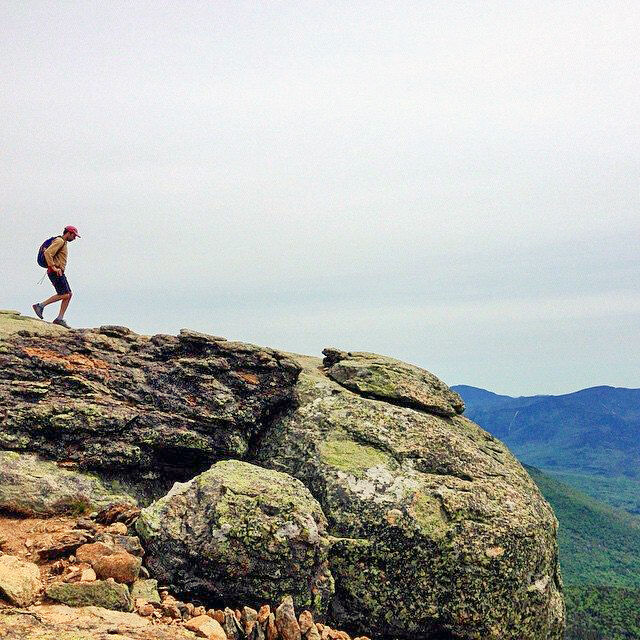 Zach started his solar career with the national solar company Solar City. He then moved back home to Maine and joined ReVision with the belief that global sustainability starts local, with Maine people working to make Maine a leader in sustainable energy.

A native to Maine, Zach grew up in the small town of Hiram, and graduated from the University of Maine with a degree in New Media. Since graduation, he's worked out west for the California Conservation Corps Backcountry Trails program in Kings Canyon National Park, and for the Northwest Youth Corps in Oregon, leading teenagers on urban conservation projects. He later spent time exercising his green thumb in France through organic farming with the WWOOF program. Upon his return to New England, he worked for the Appalachian Mountain Club, L.L. Bean, and Maine Huts and Trails (the seasonal work trifecta). He also worked as a producer for New Hampshire Public Radio where he won a regional Murrow Award for his reporting and production. All this to say, Zach has a passion and curiosity for the environment, conservation, and helping people out.

Zach currently lives in Portland's West End and enjoys playing and listening to music, being weirdly superstitious about all the New England sports teams, and sitting outside by a nice fire.