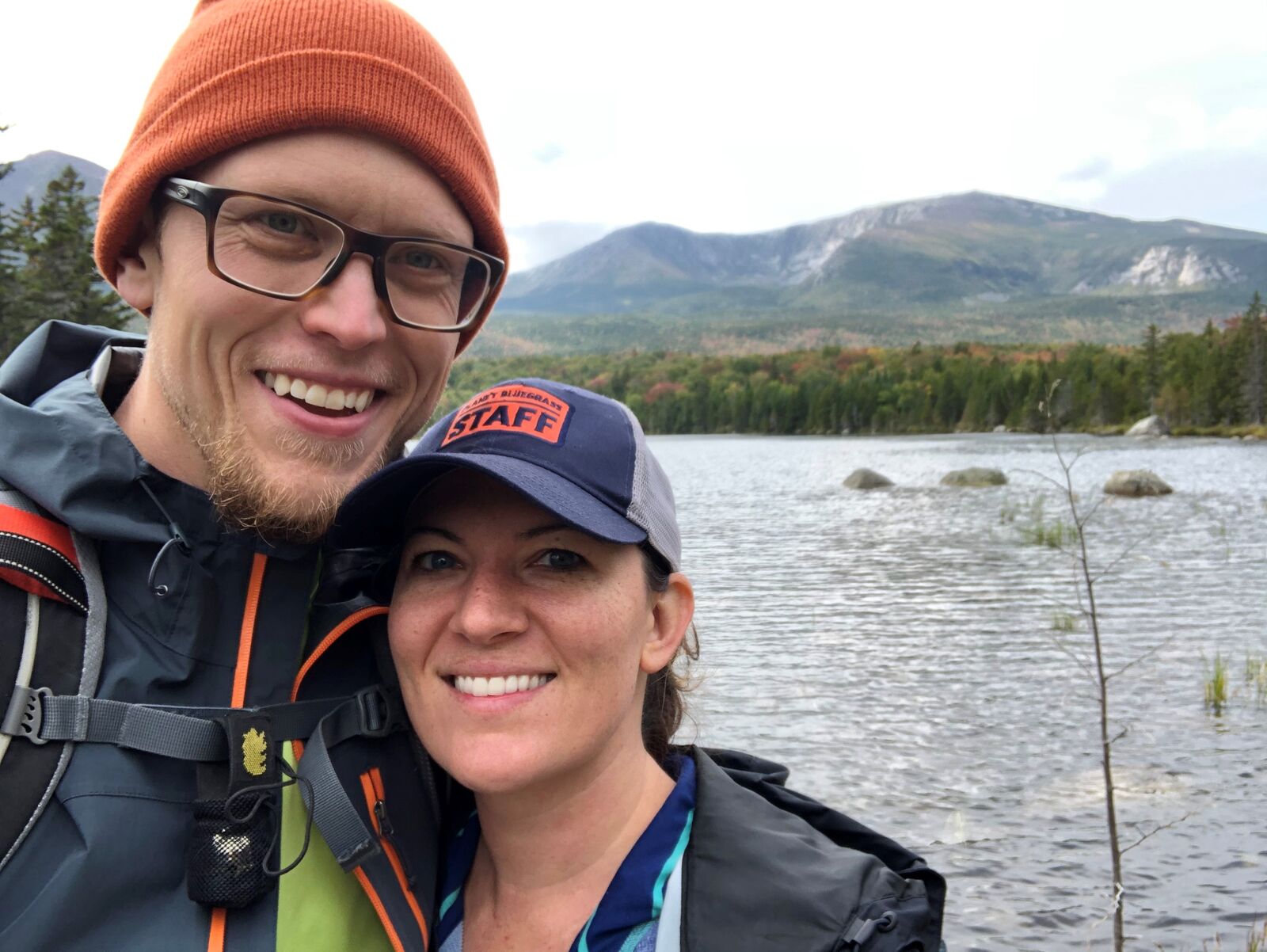 Chuck (he/him) was born and raised near Detroit, Michigan. While at the University of Michigan, a good friend convinced him to apply for a program called the New England Literature Program. That program brought them to the shores of Sebago Lake for 6 weeks and they were hooked on Maine. Two years later, he married that friend and they've dreamed of living in Maine ever since. After more than a decade of wandering around the U.S. together, Chuck and his wife, Miranda, now (finally) live in South Portland.

Before landing in South Portland, Chuck's adventures took him to Philadelphia and Colorado. He taught math at a Philadelphia high school and at an all-girls middle school in Denver where he earned (very local) notoriety with his talent show stand-up routine of math-related jokes. He earned a Master's in Urban Education from the University of Pennsylvania and spent 8 years doing education research at the University of Colorado. Eventually, he and his wife bought and renovated an RV, sold their belongings, and traveled through 14 states looking for their next home. When they finally made it to Maine, it only took 3 days before they put an offer on a house (without wheels) and decided to stay. The first thing they did in their new home was convert their heating and hot water from an oil boiler to heat pumps running off of purchased renewable electricity (since renewables save the world).

Chuck learned about ReVision Energy through a class on renewable energy at SMCC. ReVision's work with electric vehicles offered an opportunity to embrace his Motor City-born enthusiasm for cars in a way that is more positive for the climate. He now works on designing and estimating electric vehicle charging projects. He hopes that someday soon the infrastructure projects he helps design will stretch far enough for him to kayak in the remote waters of Maine using an affordable EV that's capable of carrying kayaks over the back roads.

When he's not on the water, you'll find him hiking with his wife and his pup, Georgia (who never sits still long enough to be in a picture). He also enjoys bad puns and good homemade bread.