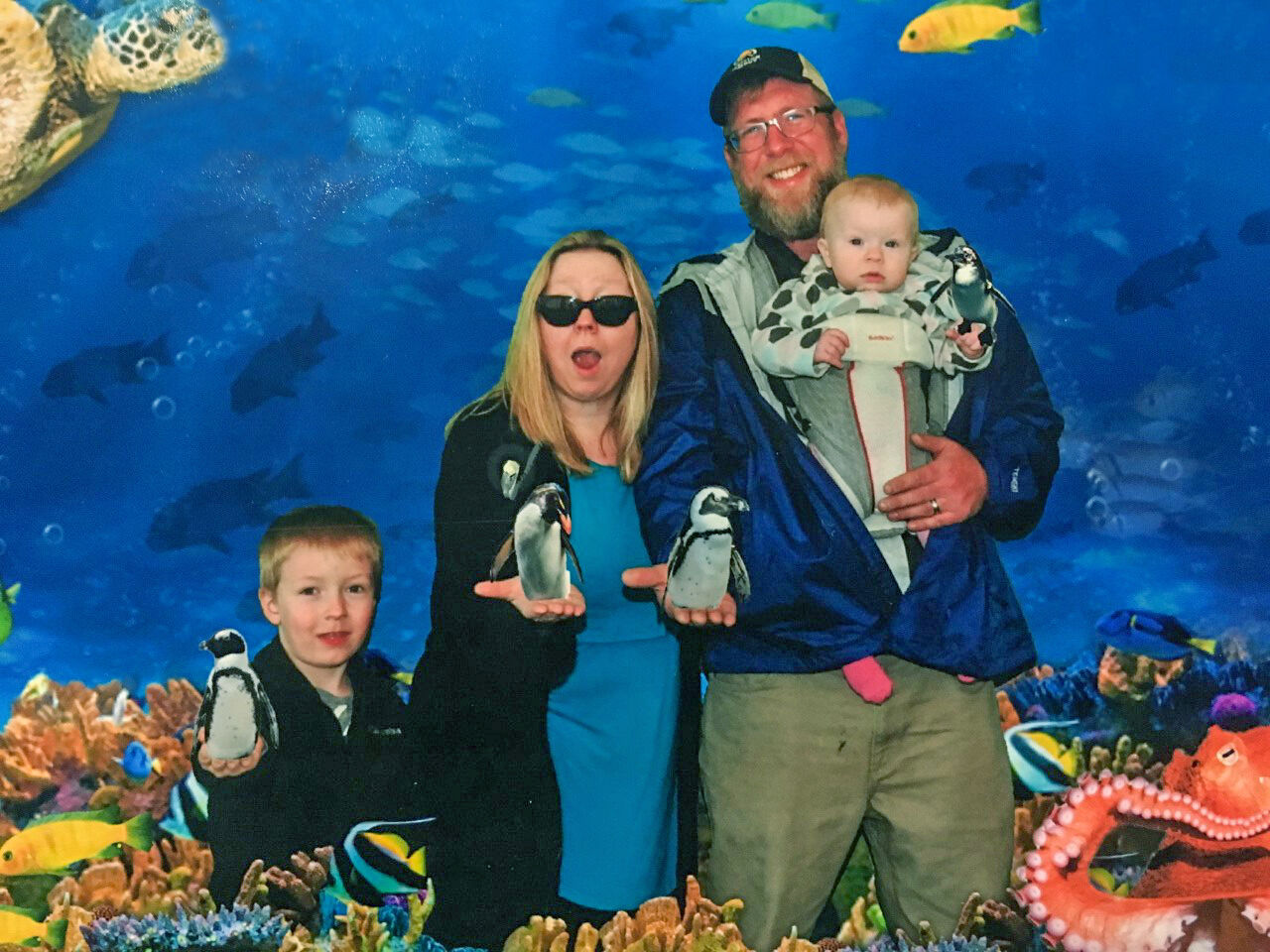 Sam was born and raised in the Granite State. A majority of the stories from his formative years are NSFW. He got up to a lot of typical small-town shenanigans, and got away with nothing. His mother was a nurse, and his father was a mechanic in a small farming neighborhood. From a young age, Sam hated working on the dirty autos in his dad's shop and he made a promise he would make a career where he wouldn't be covered in grease and oil every day.

He is an outdoorsman who loves all the various recreational activities from hiking and camping to fishing and trap shooting. He studied at SNHU for business management, Northern Essex for Construction Supervisor and Whittier Tech for Electrician training. He is a member of the International Association of Electrical Inspectors. His ongoing pursuit of knowledge has given him simply too many certifications to count - but odds are, if we sell it, Sam has been certified to install it!

Sam got his start in renewable energy back in 2007 after hearing Al Gore speak about the climate crisis. He could see the changes in the local rivers and wild places with each hike he took through the Notch and float down the Pemi or Saco which revealed more and more pollution. It was time for him to take a stand - to be the change! So he started as a laborer for a company that built integrated solar hot water and PV systems, and eventually traveled all over the US building high-end custom renewable projects. (Fun fact: He now has built systems in almost half of the continental US plus 2 Canadian provinces!)

When Sam got married in 2010, he wanted to settle down, so he transitioned to a solar company that let him stay in New England (At this company Sam met many of the fine people that now work for ReVision!). He wanted to be more than just a cog in a corporate machine, and so he took notice of a little, upstart B Corp called ReVision Energy that was standing out in the industry. When he caught wind of the company expanding into MA, he made a few phone calls, and the rest is well-documented in his title at the North Andover branch!

Now he gets to fill his days with a bit of everything - preliminary sales, design support, filed crew guidance and QC, working his charm on all the different inspectors, and generally trying to help the team keep this ship pointed in the right direction. It's simple, he loves what he does.

Sam tries to be a positive influence in his community too. He spearheaded our branch's response to the Merrimack Valley Gas Disaster, volunteered as a celebrity chef for the local food charity, Our Neighbor's Table, and is a Cub Scout leader that helps shape his oldest son and his peers into outstanding members of the community.

He lives in Plaistow NH with his wife, 8-year old son and 3-year old daughter. They have a small, single-story ranch that boasts a 2 kW PV array, an old, deaf hound dog, and a backyard flock of chickens that provides them with fresh eggs for his never-ending quest to perfect the ultimate breakfast sandwich!