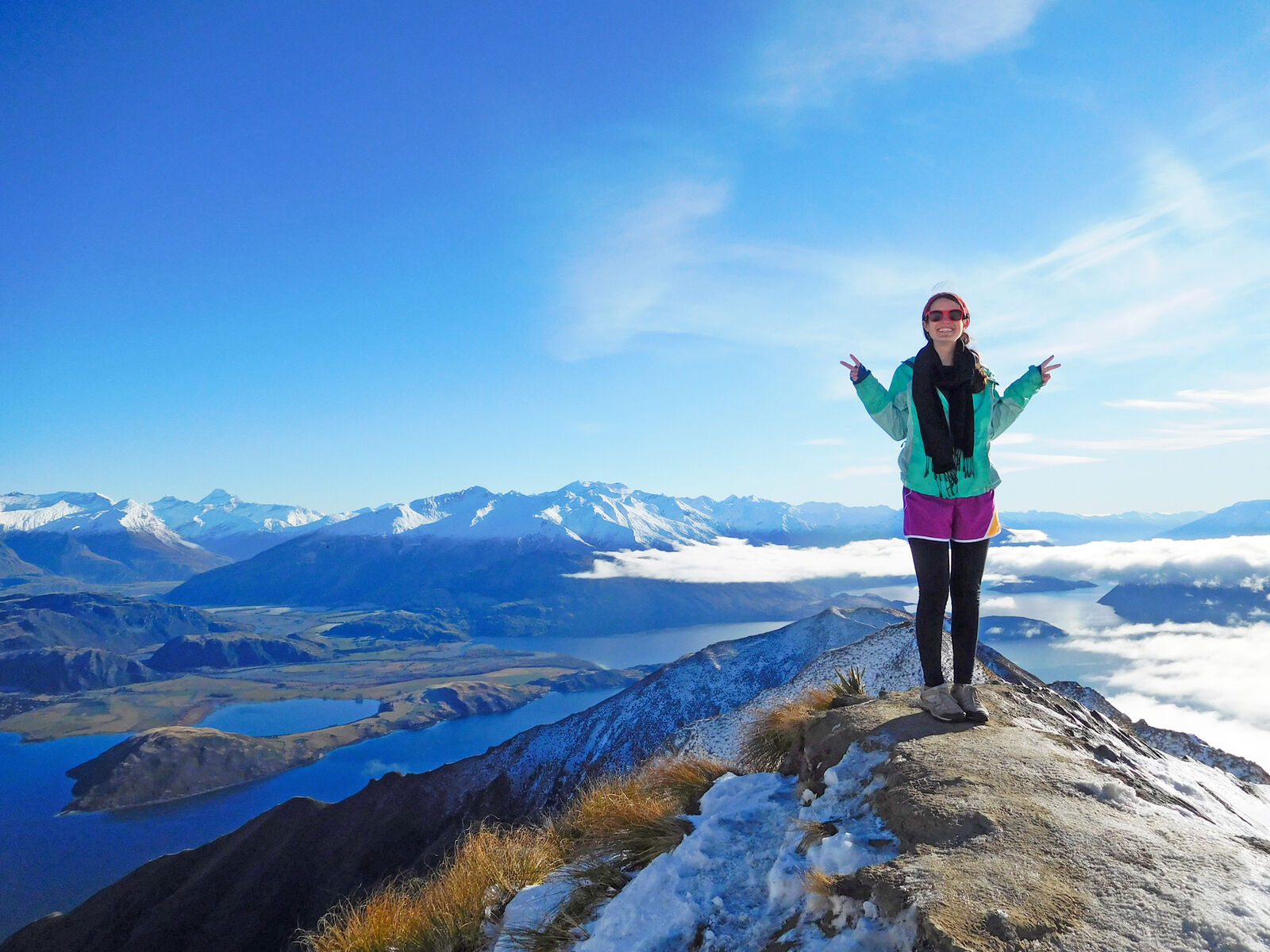 Originally from Seacoast New Hampshire, Jill (she/her) has always loved protecting the natural environment. As a teenager she worked as a camp counselor for the Seacoast Science Center and hosted a local radio show called "Green Talk" that consisted mostly of Joni Mitchell songs interspersed with recycling tips; it got about 2 listeners every week. After such early success in the media, Jill went to school for an English degree, studying in Virginia and Ireland.

After graduation she worked for Island Press, a non-profit environmental publisher based in Washington, DC, and then moved to New York City to continue working in book publishing. Involved in environmental activism throughout high school and college, she joined 350NYC where she helped organize rallies against the Dakota Access Pipeline and marched in the 2014 People's Climate March next to Al Gore.