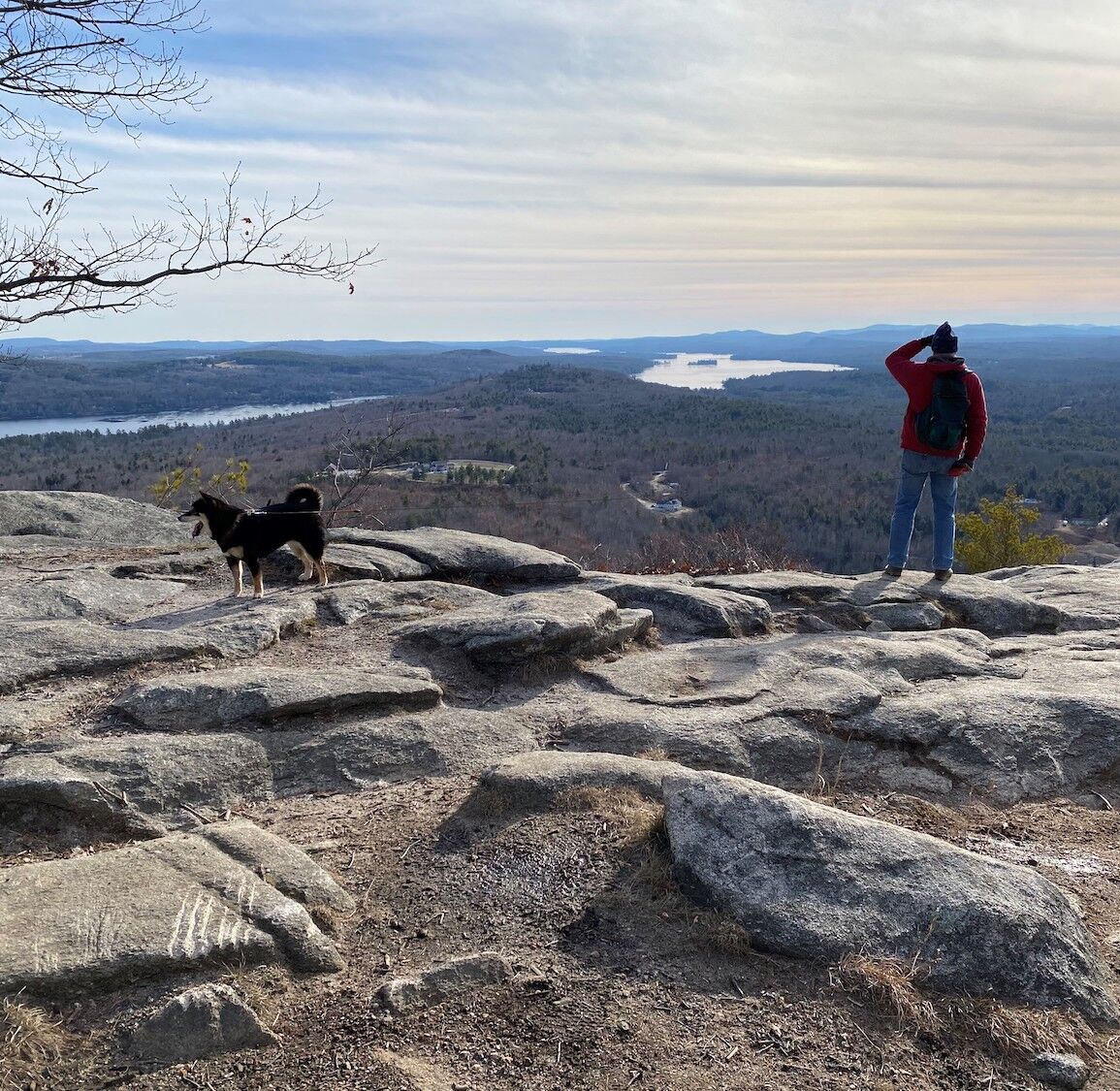 Ray (he/him) is a "real transplant," after moving from Mass. to Bridgton when he was 14. He's lived in Maine since then, except for spending 6 years in the Navy as an electrician. He worked for a generator company where he earned his Master Electrician license in the late 70's, before going out on his own for 33 years doing electrical contracting. He has had many learning experiences in those years, mostly electrical but also including learning how to get out of a jam. His best "getting out of a jam story" was wiring the wrong house which ended up pretty well: he wired 2 houses instead of one and sold the story to Fine Homebuilding magazine.

After contracting he found himself working for the State of Maine as an electrical inspector for 8 years. Along the way he taught himself how to sew, how to play bad guitar and lately developed an interest in BMW airhead motorcycles (87 R80). He and his wife Chris totally renovated an ancient farmhouse, which they sold in 10/21. For 10 years they heated that old farmhouse with an outside wood burning boiler, which kept him busy and fit. They have an air source heat pump in their new, smaller house.

While working with the state, Ray crossed paths with many people: electricians, the public, good folks and some bounders.... one group who stood out to him were the ReVision folks. He was impressed with their integrity, attitude, the desire to do the right thing and the interesting work they did. And the cool logos!

As an Electrical Quality and Compliance Manager, Ray sums up his job as education, quality and compliance. A lot of it has to do with electrical code, some of that is boots on the ground sharing experience stuff with ReVision installers, some writing articles and having conversations explaining code, some helping designers, plans review, helping to develop inspection processes, conducting inspections and interacting with local inspectors. He also assist RETC and interact with utilities.

In his free time, Ray enjoys hiking, riding his motorcycle, kayaking/canoeing and walking in the woods with his Shiba. He also enjoys working with wood and metal. One life goal he has is to own one of every tool there is.