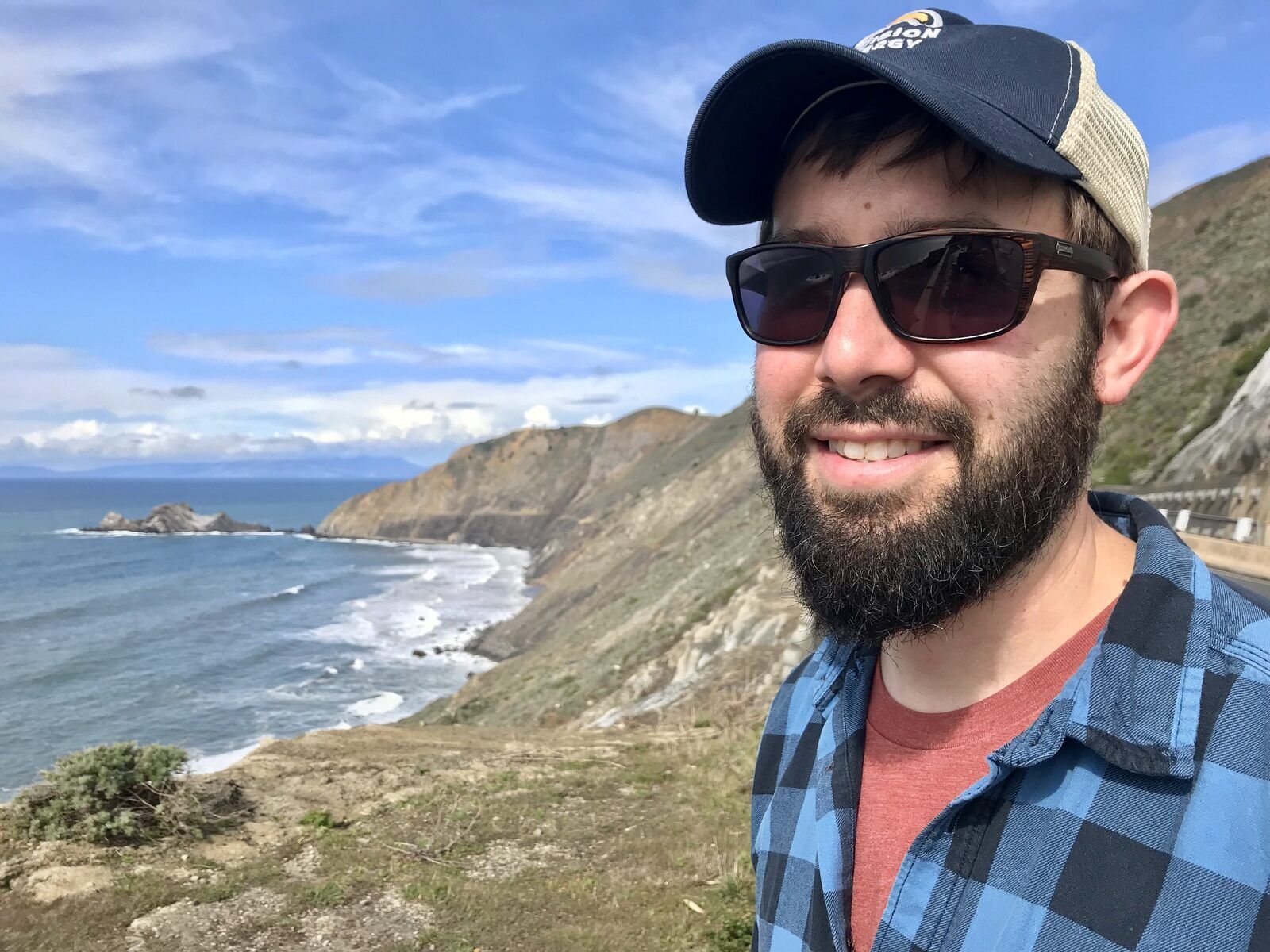 Al has been with ReVision since 2014. Hailing from a small town in southern Vermont, he graduated from the University of Vermont with a degree in Economics and Applied Design. After graduation, he took a job with a manufacturing company in New Hampshire as a technical training instructor and lean manufacturing specialist. Soon the siren call of the ocean became more than he could resist, and Al moved to Maine.

Prior to coming on board at ReVision, he spent several years working on a farm in New Gloucester, Maine where his interest in sustainable living was propagated. This eventually led him to ReVision, where he is thrilled to be part of a growing team of like-minded environmentalists. After installing residential solar and later overseeing the ReVision Energy Solar Foundation Division, Al now manages large-scale commercial solar projects across the ReVision territory.

When Al isn't working, he enjoys riding and working on vintage motorcycles, boating, running, and virtually anything else involving the outdoors. He lives in southern Maine with his partner, Bryana and dog, Layla.