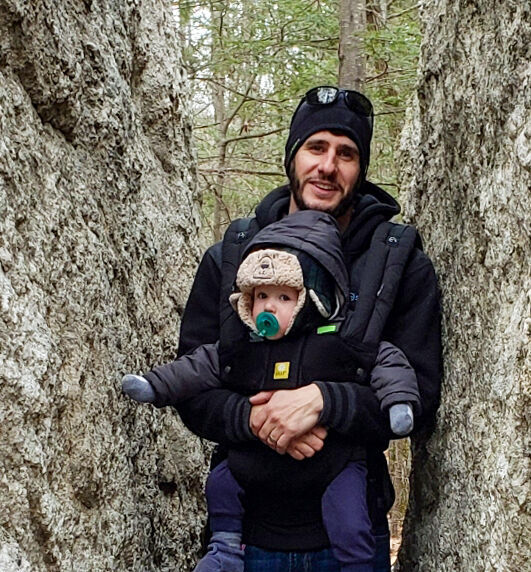 Jeff grew up in East Montpelier, Vermont where he was raised to appreciate the outdoors through running, hiking, camping, paddling and skiing. He attended U32 High School where he enrolled in the schools' first Renewable Power and Energy course which included the construction of a small-scale geo-thermal greenhouse. Jeff attributes this class to his continued interest in renewable energy.

After graduating high school he attended Sacred Heart University where he earned a Bachelor's degree in Business Administration and competed on the Cross Country and Track and Field teams. After deciding to make an early change to his career path he went on to earn an Associates degree in Electrical Construction and Maintenance from Hudson Valley Community College.

Today, when Jeff isn't busy building high quality solar systems you will often find him exploring New England with his wife, son and dog. Showing his toddler what nature has to offer is his new favorite pastime as he hopes to pass down an appreciation for nature.