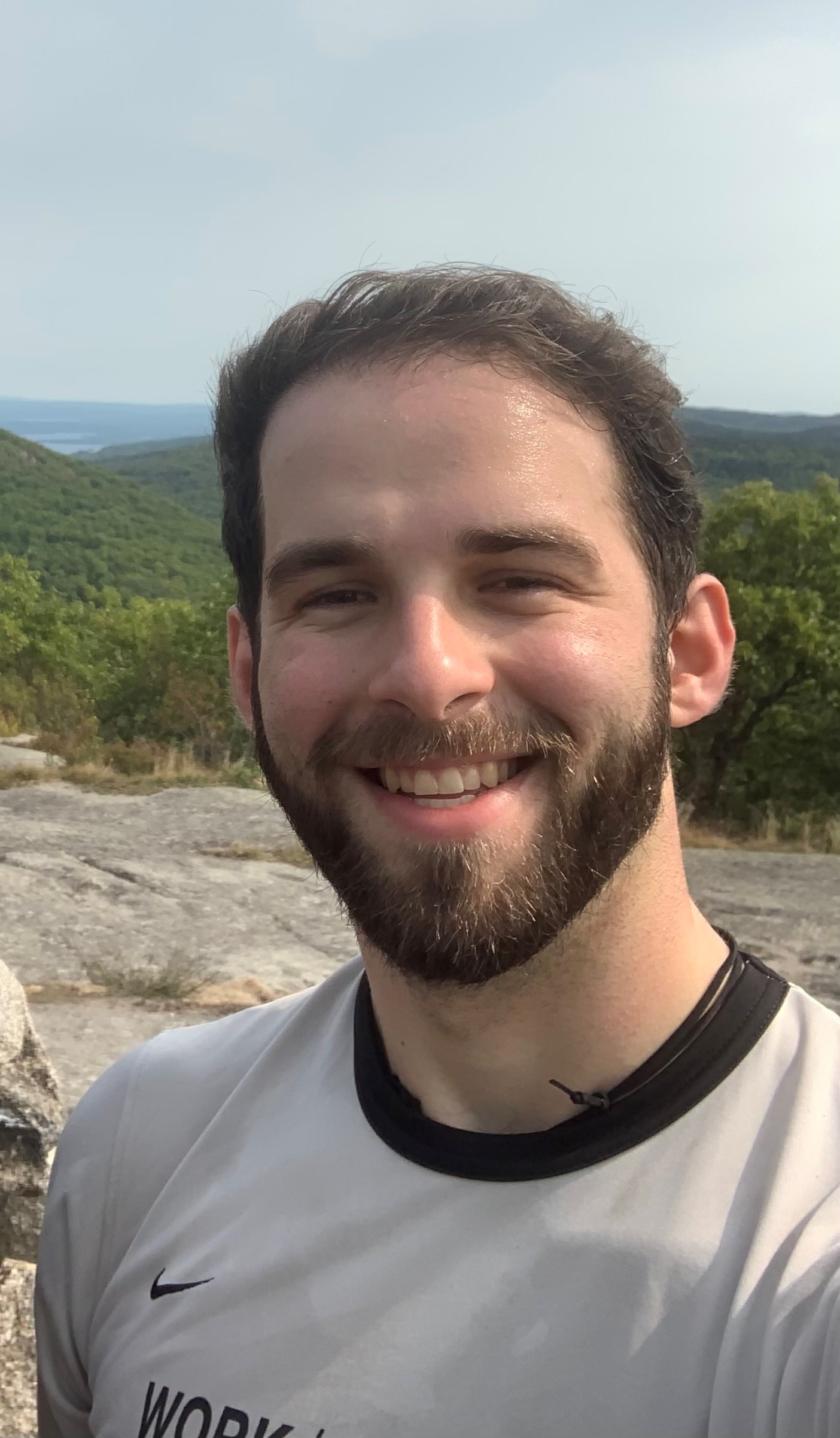 Jon (he/him) grew up in the seacoast of NH camping and hiking every year with his family. Most winters he would go downhill skiing with his brother and dad at many different mountains. He went to college in Maine at Thomas College where he received his MBA. He played four years of soccer there as a goalkeeper and was an assistant coach for one year while working towards his master’s degree. He won two conference championships while playing and one while coaching, resulting in NCAA national tournament appearances each time.

During college he developed passions for sustainability and renewable energy, making his environmental science courses some of his favorites. Jon especially enjoyed learning about Certified B-corps whenever given the chance. He also determined that he wanted to pursue a long-term career in renewable energy, making his work more meaningful, impactful and enjoyable. He worked for Sunrun in a lead generation role for about eight months before joining ReVision Energy.

Jon has two older brothers, one of which is working in the solar energy industry and inspired him to do the same. His brother works for a small solar company in Maine, which led them to jokingly call themselves the “solar brothers” when Jon entered the industry. Thanks to their dad the two of them also became certified Reiki 1 energy healing practitioners. Now Jon lives in Newmarket with his girlfriend and cat. He enjoys hiking, cross-country and downhill skiing, playing soccer and reading.