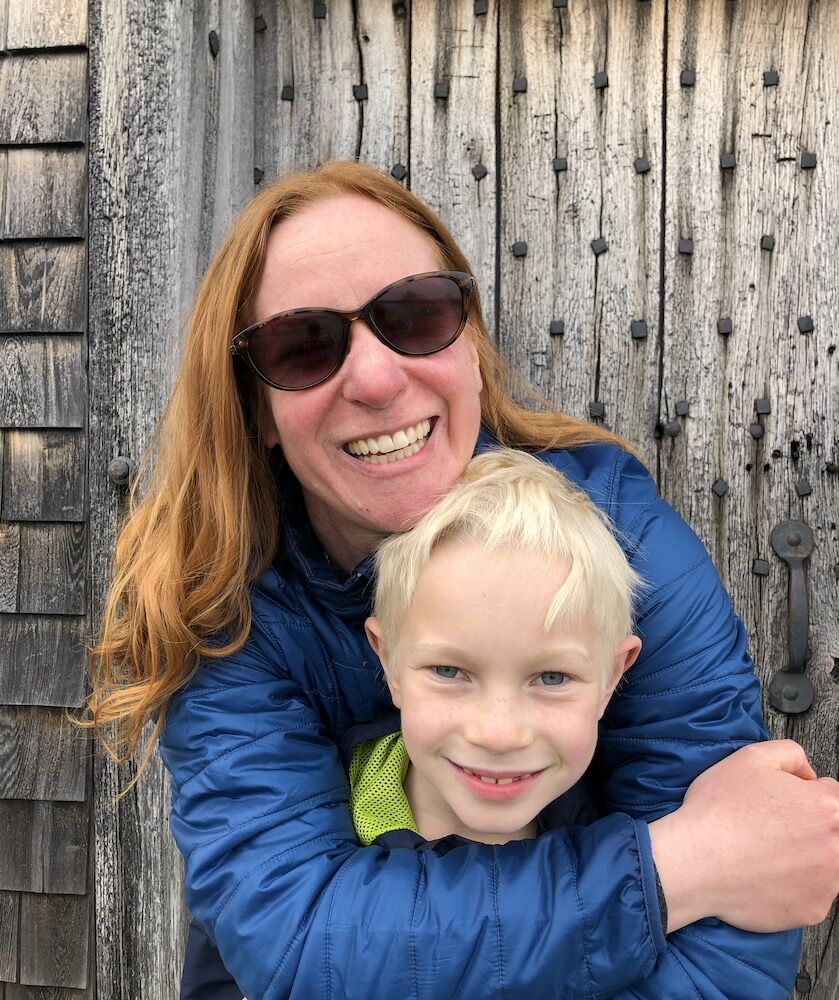 Born in Portland and raised in Jefferson, Jen is a seventh-generation Mainer! A love of the environment started early with her first job harvesting vegetables at an organic farm in Jefferson and selling them at a small farm market in Round Pond. Jen is a graduate of High Mowing School in Wilton, NH, a Waldorf boarding high school, and Hampshire College in Amherst, Mass. She has been part of the Liberty team since 2009.

Jen enjoys sailing aboard her 35' cutter Sea Pea, growing flowers, hosting Friday night homemade pizza dinners, and watching BBC dramas/miniseries. Bliss is a glass of wine and a good book, or outdoor pursuits such as a morning kayak on Damariscotta Lake or exploring the many paths and preserves in mid-coast Maine. She's been married to ReVision engineer Hans Albee since 2007 and hopes to one day travel to Norway and Ireland. They live with their son Turner in Brooks, ME.