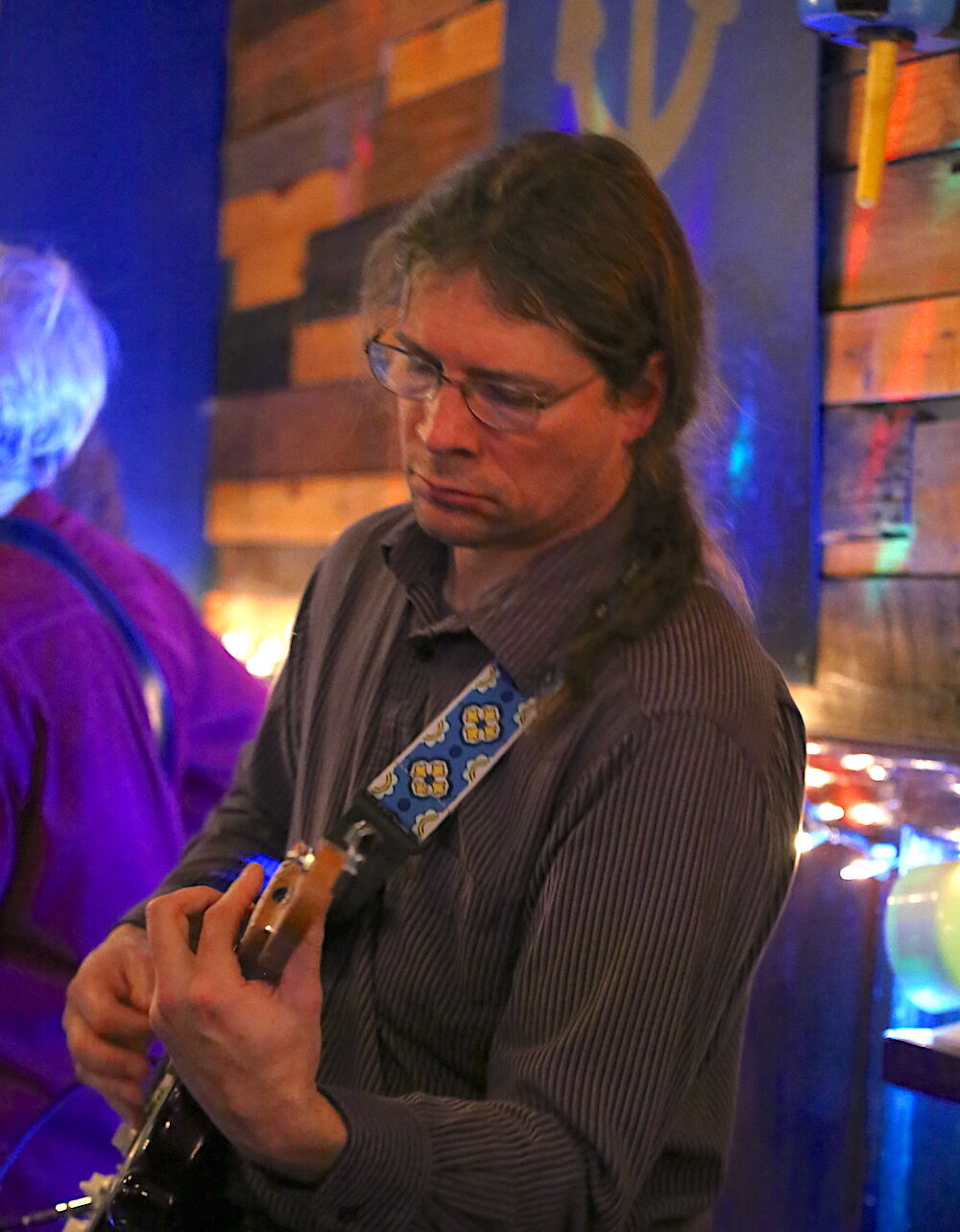 John is a Branch Manager and Residential Sales Manager at the "Liberty" (now Montville) branch. John started out with the company when it was Energyworks doing solar thermal installations back in 2004. Since then, he has installed, designed and managed hundreds of residential and commercial solar projects. John has a B.S. from Unity College.

After living many years in an off-grid solar home that he and his wife JoAnna built, John and his family now live in Lincolnville, ME. When John is not busy keeping up with the demands of running a branch, he is found spending time with his family in the outdoors or playing guitar for the Midcoast jam band Electric Bonfire.