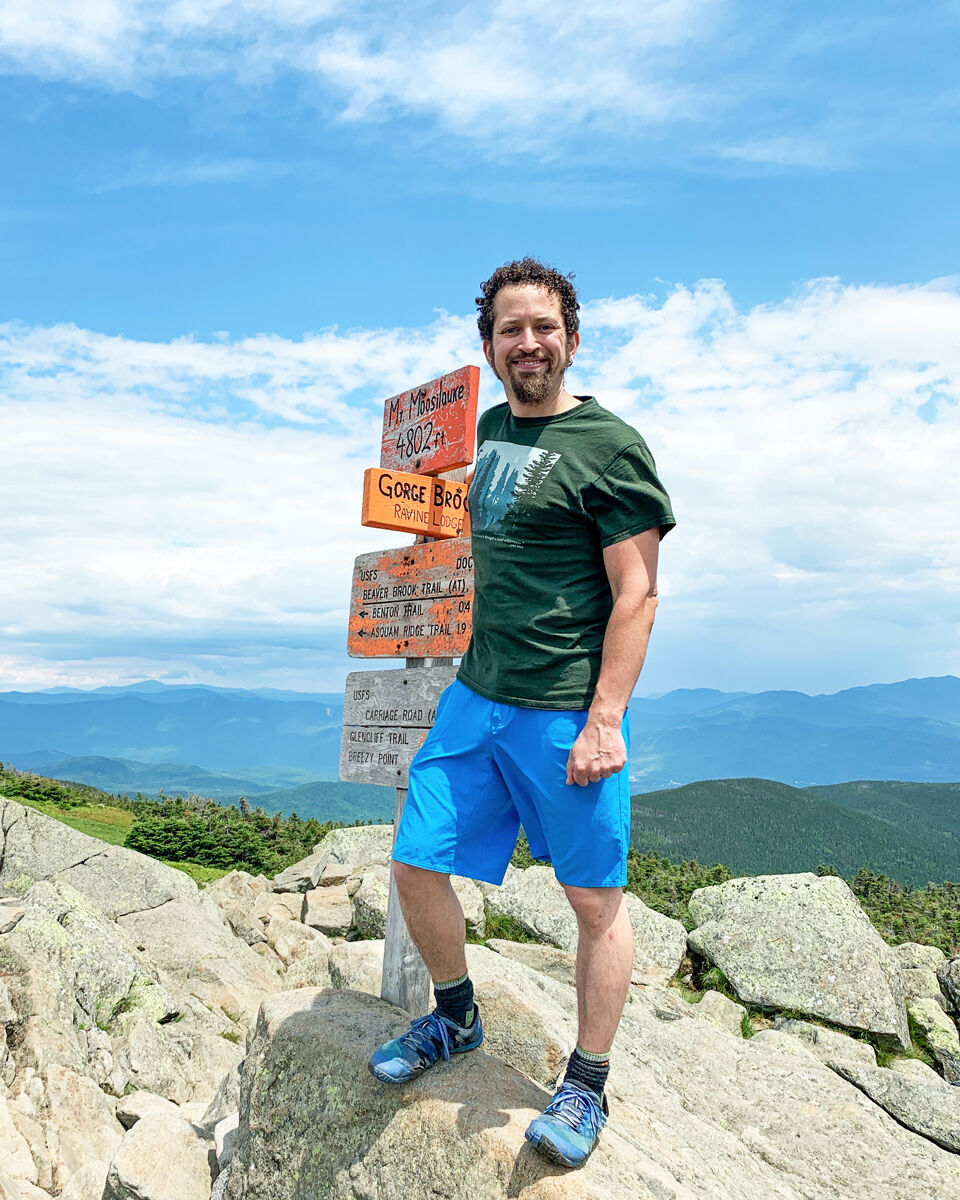 Gabe joined ReVision as site visit specialist in 2018 after two years in the role at a different solar company. He has also worked as a project manager and carpenter for a renovation company on the South Shore, and before that was a graduate student at the University of New Orleans studying conservation biology, herpetology, and molecular phylogenetics. It was there in New Orleans that he was introduced to construction work, via an Americorps internship with Rebuilding Together in post-Katrina New Orleans.

While Gabe was working at his previous solar job, he began to realize he didn't like the company so much - to put it nicely! ReVisionista Dan McCarthy gave him the tip about ReVision being a better place, so Gabe jumped on the opportunity to join. Since joining the North Andover team, he has found that opportunity was a chance to continue his solar journey at a company that values its workers and customers just as much as its business, and make a positive environmental impact in a setting where he could really take ownership of his role and maximize its potential.

Gabe loves hiking and camping in the White Mountains with his free time. He also enjoys nature and landscape photography, and working on old cars (which he then takes up to the mountains for hiking and photography).