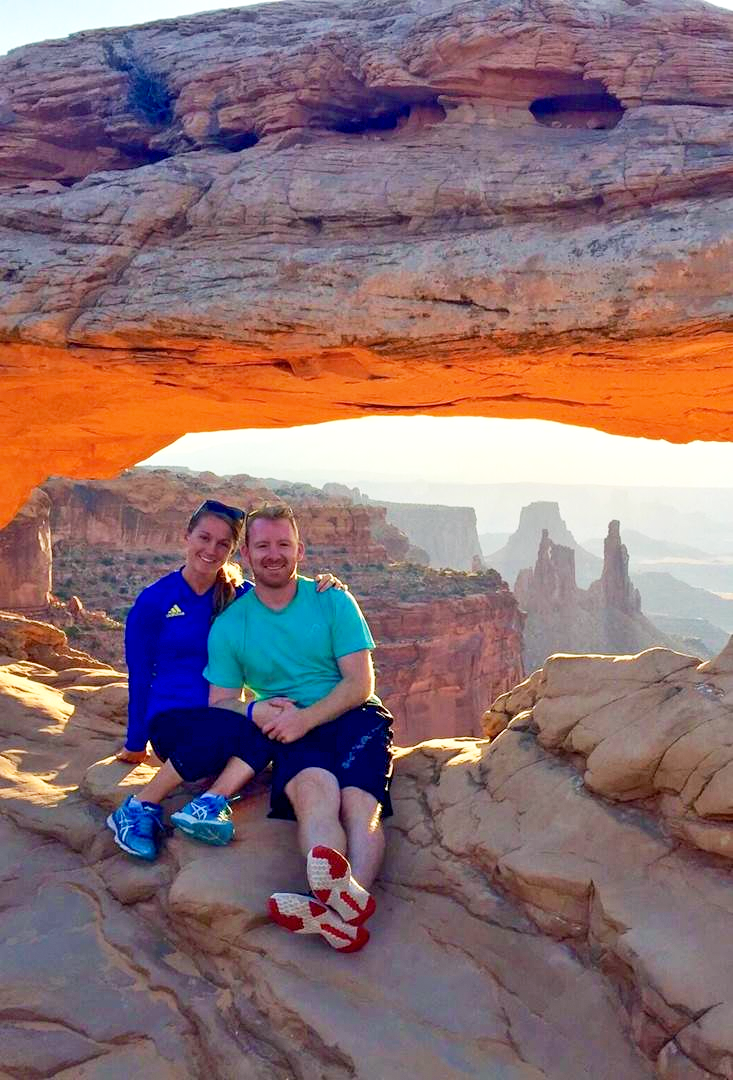 The son of ski bums who met at Magic Mountain, VT, Chris Kelly grew up in the college basketball capital of the world, Storrs, CT. In addition to playing basketball, football & soccer, Chris grew up loving to ski, camp, swim & ride bikes with his family. Many summers were spent taking day trips to Rhode Island beaches or visiting family & friends in his adopted second home of the Adirondacks, where his mom is from.

Chris went on to college at Western Connecticut State University where he studied education, with a minor in catching touchdowns. Shockingly going undrafted in the spring of 2010 left him staring the "real world" dead in the eyes. With his back against the wall, Chris made a daring escape. A summer in Narragansett preceded a winter ski bumming in Tahoe. Alas, it was a drought year, and by spring Chris found himself with more days skied than dollars in his bank account. Chris moved back home, and after 4 years of teaching high school special education (still skiing VT on snow days & weekends), he turned to sales in hopes of paying down his student debt faster.

Right around this time, Chris met his best friend and the love of his life, his now wife Jillian. This "real life" thing wasn't so bad after all! Chris followed Jill to NYC where they lived for almost three years, before moving back to her home state of New Hampshire. By this time, his student loans were payed off, but the work felt unbearably inconsequential. Life in corporate America had taken its toll. Chris was determined to find a career that could provide a good living while also contributing to a worthy mission. He found ReVision months before actually joining them and when he spotted an opportunity, the stars aligned, and he was fortunate enough to join the team. Chris is looking forward to many, many years of helping Granite Staters save money and protect New England by utilizing solar and other technologies to totally divorce themselves from fossil fuels. 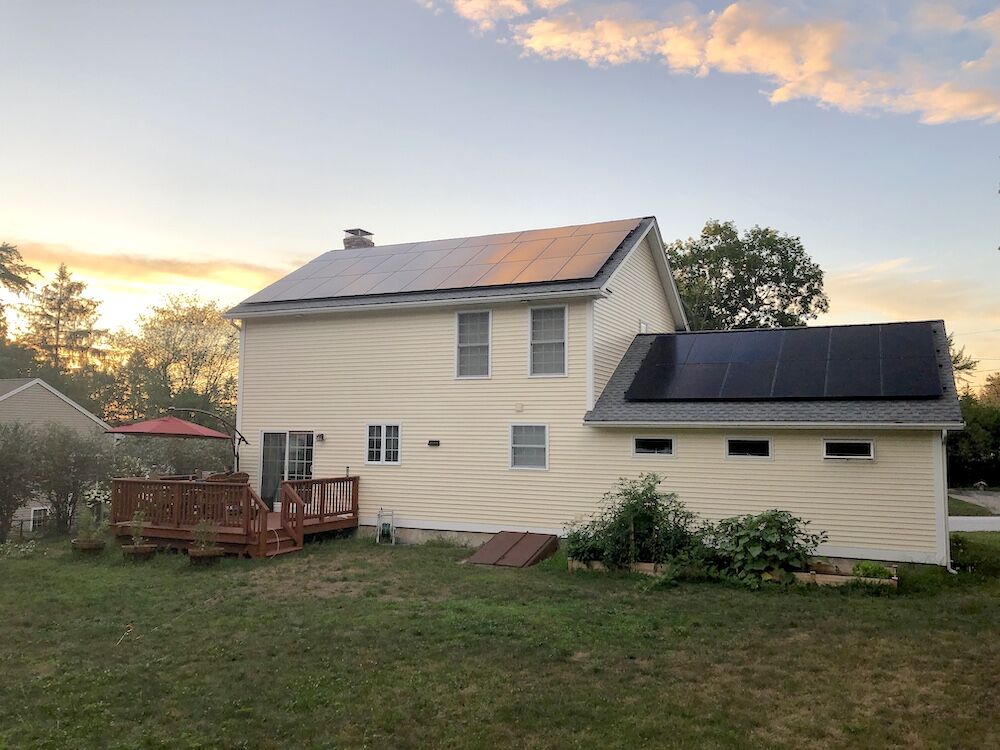