Despite concerns over supply chain interruptions and labor shortages, the U.S. solar industry saw record solar and energy storage demand in 2021. Solar installers across the company raced to keep up with demand and rapidly reduce carbon emissions. We are proud to be part of this national force, and thrilled to have been recognized once again on the Top Solar Contractors list.

The Top Solar Contractors list is developed each year by industry magazine Solar Power World to honor the work of solar installers in the United States. Solar firms in the utility, commercial, and residential markets are ranked by number of kilowatts installed in the previous year. Companies are grouped and listed by specific services, markets, and states.

“The utility-scale solar market, of course, puts up huge installation numbers each year, but the majority of workers in the industry are constructing projects in the commercial and residential markets, which continue to break records,” said Kelly Pickerel, editor in chief of Solar Power World. “Over 85% of the companies on the 2022 Top Solar Contractors List primarily work in the residential and commercial sectors, and they all reported closing out the last year in a positive light.”

ReVision Energy is the #1 Solar Installer in Maine & New Hampshire 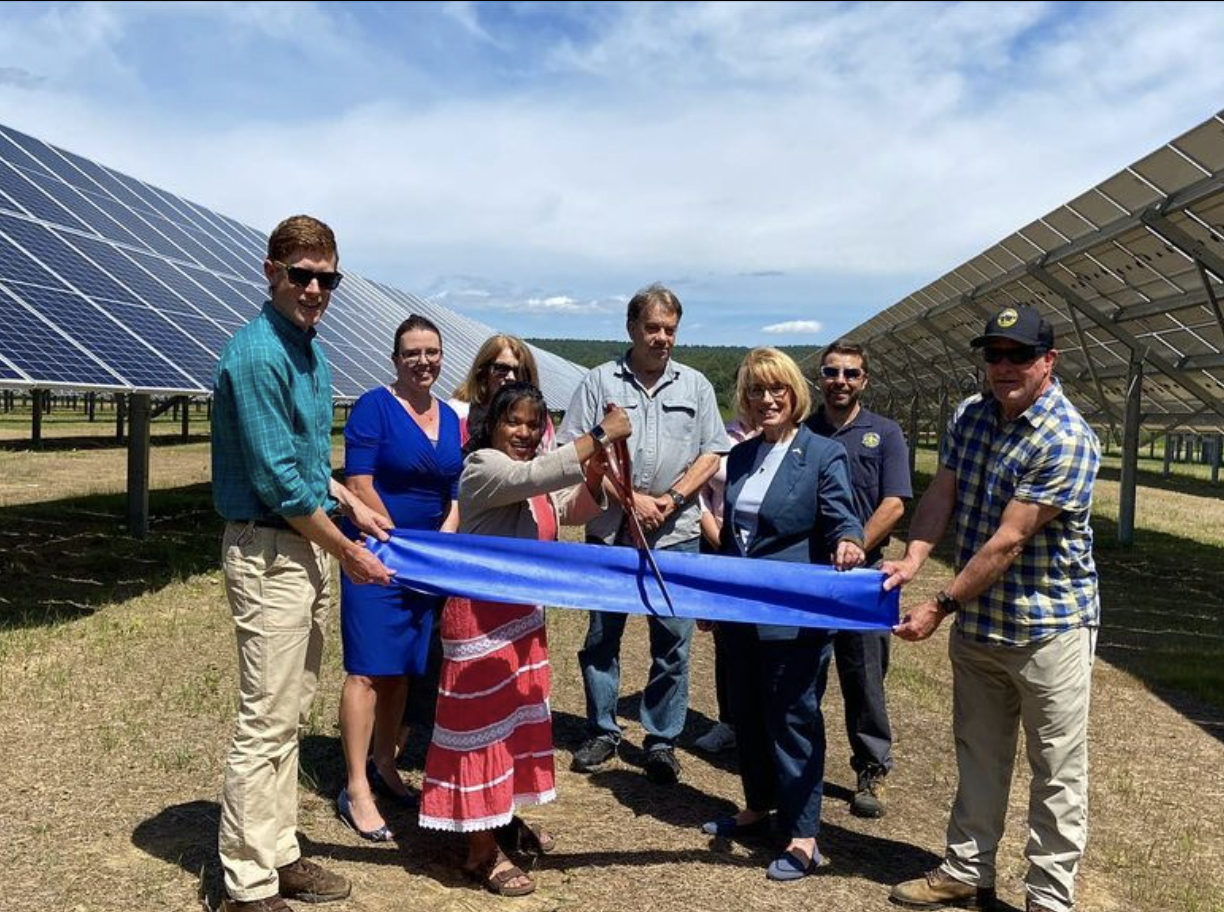 This year we have been ranked #79 on the overall list. We're moving up! Last year we were #84. When the list is broken down to include only solar installers, we ranked #9 nationwide, and #1 in Maine and New Hampshire.

The ranking is based on 2021 numbers, and we installed 31,794 kilowatts of clean solar energy last year. That's 14x more solar than we installed in 2014 when we first made the Top Solar Contractors list (at rank #165). At that time we only had 81 employees, compared to our current 350 (and we're still hiring!)

Receiving this recognition comes right after being named a Best for the World Company for our Workers last month, placing us in the top 5% of B Corps world wide. As we continue to develop relationships and projects in our newest state, Massachusetts, we are thankful for our partners and Solar Champions in Maine and New Hampshire who have joined our mission to build a cleaner, more equitable future in New England. 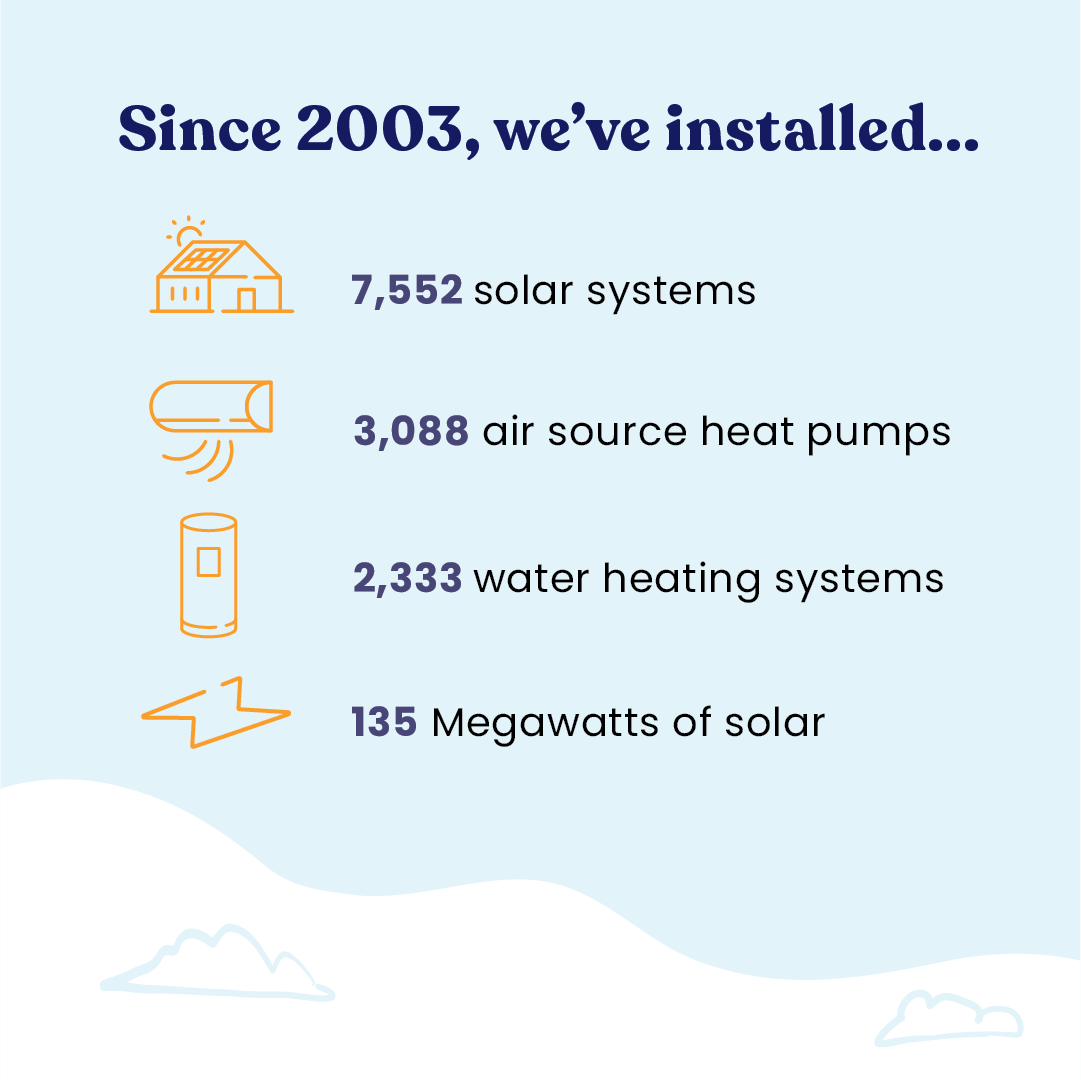 Year in Review: A look back at all ReVision did in 2021