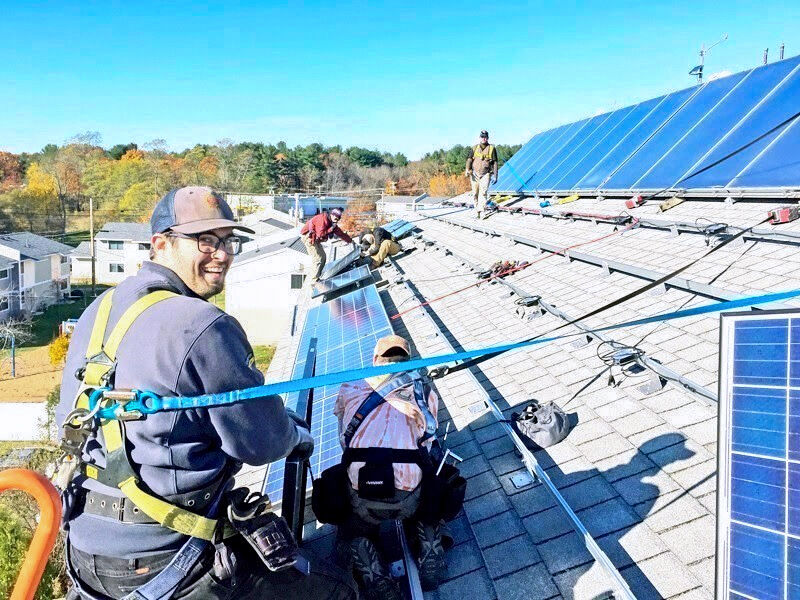 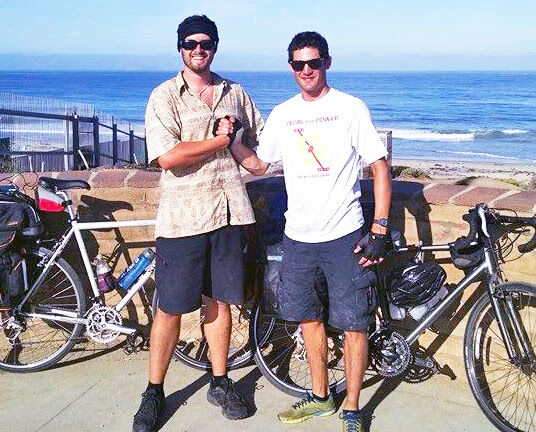 In the summer of 2014, ReVision electrician Chris Pamboukes teamed up with Josh Andrews to raise money for the installation of a solar array at Cross Roads House of Portsmouth, NH.

Chris began volunteering with Cross Roads House in 2004 as a high school student, through a tutoring program called "Students Helping Students in Need." Ten years later, he decided to launch the Pedal for Power project supporting the concept of a solar-powered shelter for the area's less fortunate.

In addition to the donated funds, the project also benefited from in-kind material donations from ReVision, donated installation labor from Chris and other ReVision employee-owners, a rebate from the New Hampshire Public Utilities Commission, and a generous grant from the New Hampshire Charitable Foundation Thomas W. Haas Fund.

Reflecting on the project, Chris explained that their team effort was part of a larger strategy:

"It boils down to finding a way to benefit the environment and people in need while also setting an example of how we can revolutionize our energy infrastructure."

"Pedal for Power was inspired by a call-to-arms to assist in climate instability and economic instability. Josh and I found a clever way to do our part, and we really hope it may inspire others like us to find their special way to do their part too."

Thanks to Pedal for Power, the shelter now has an 18.15 kW rooftop solar array that is expected to save Cross Roads House approximately $3,700 in annual electricity costs over the next several decades.

Cross Roads House opened in 1982 and is the largest emergency and transitional shelter in New Hampshire, serving eastern New Hampshire and southern Maine. Cross Roads offers food, shelter and a proven program to assist residents in achieving their goals of independent and sustainable housing. 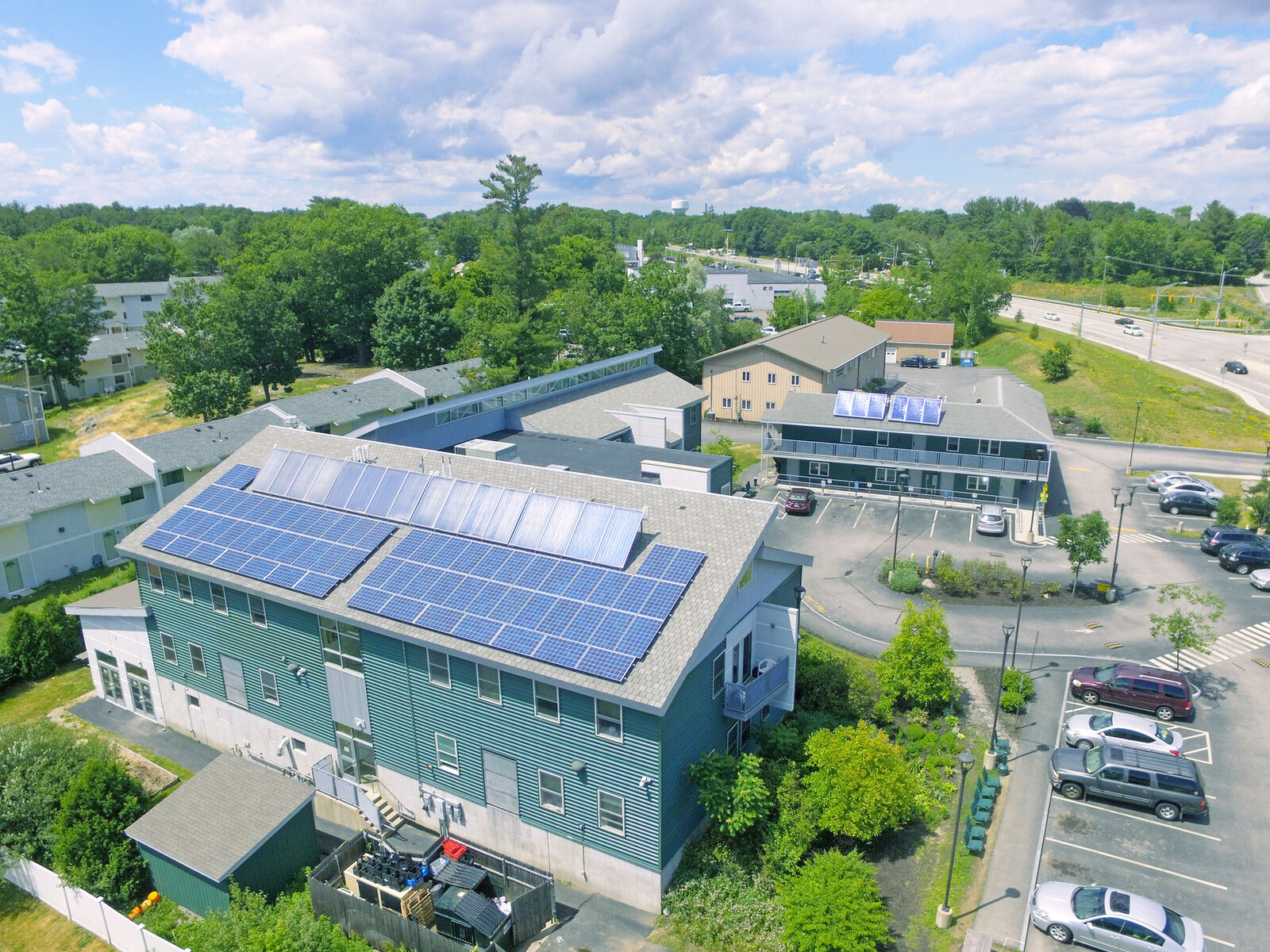 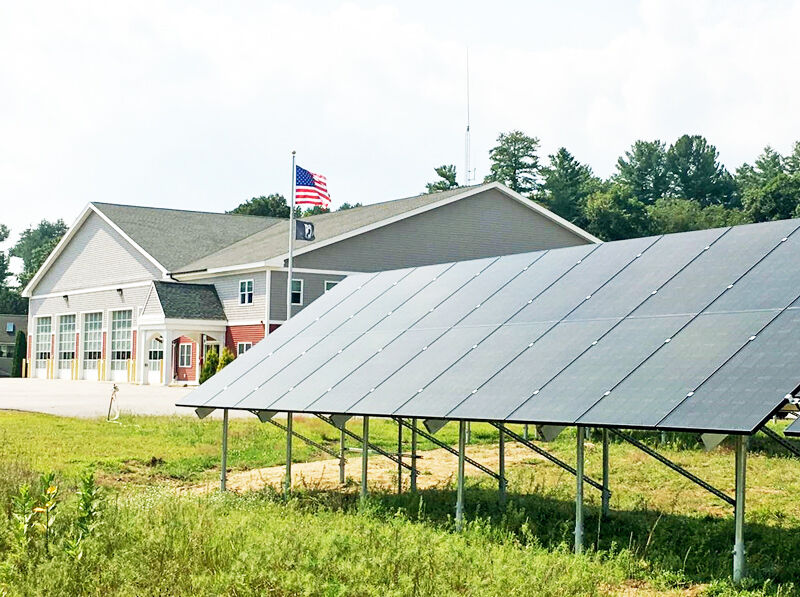 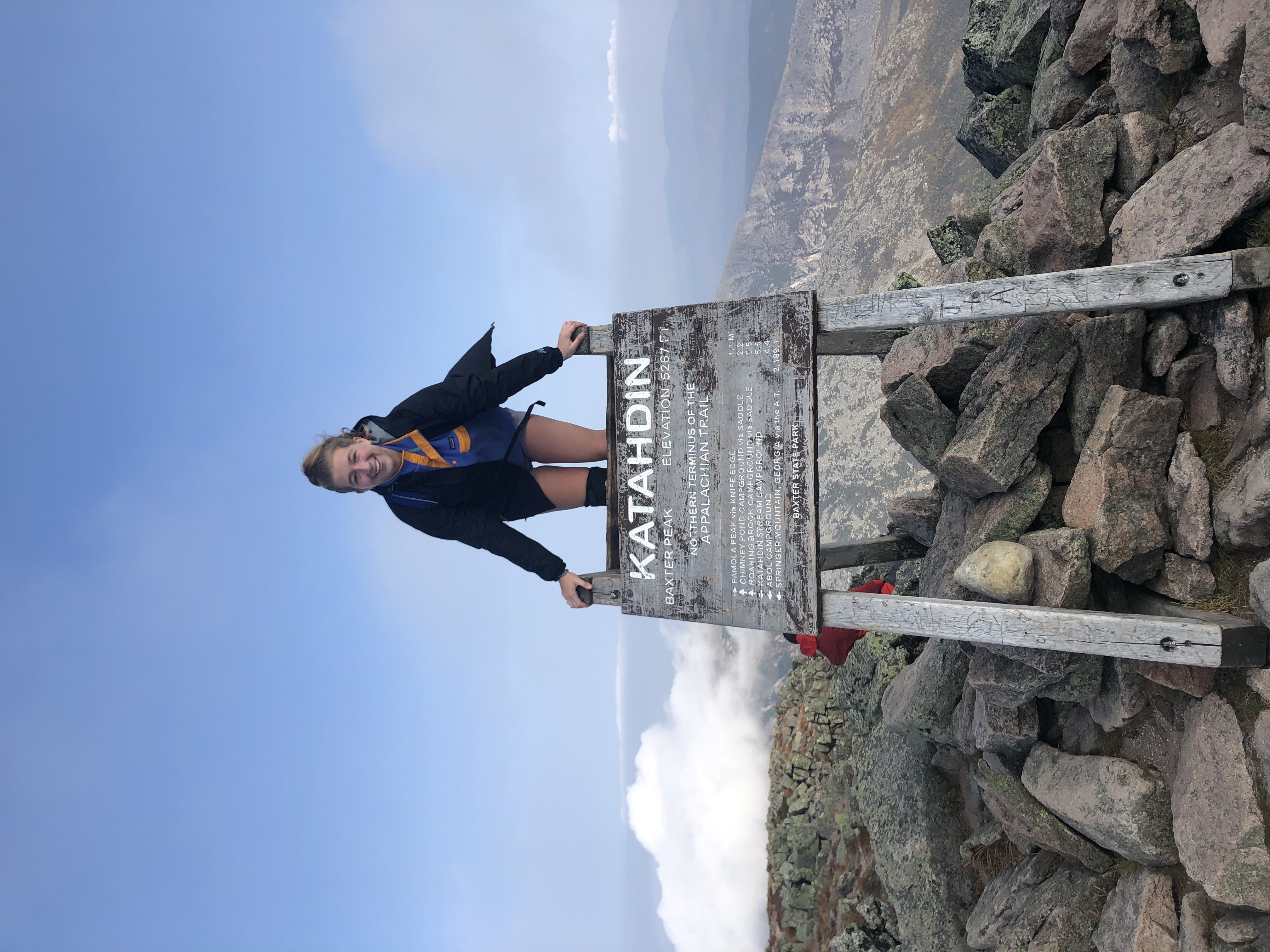 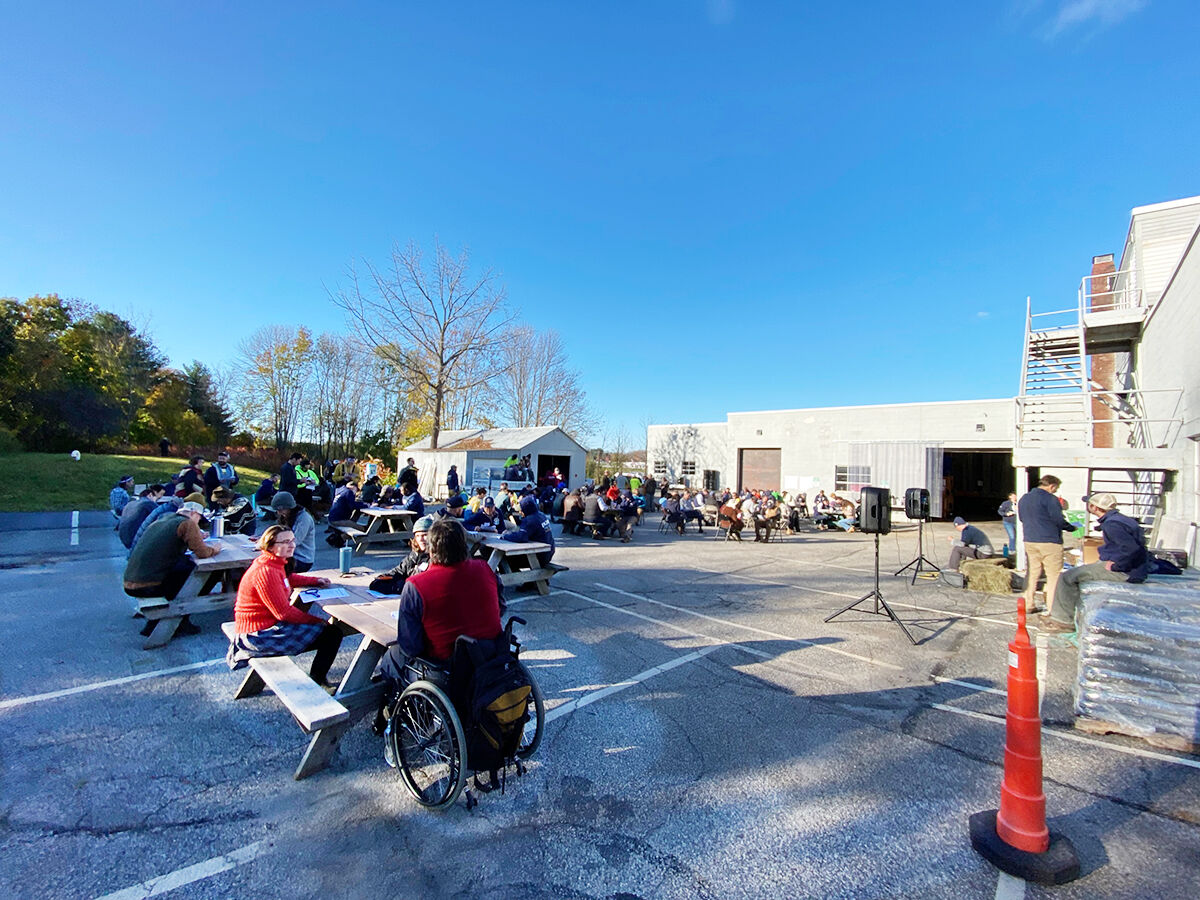 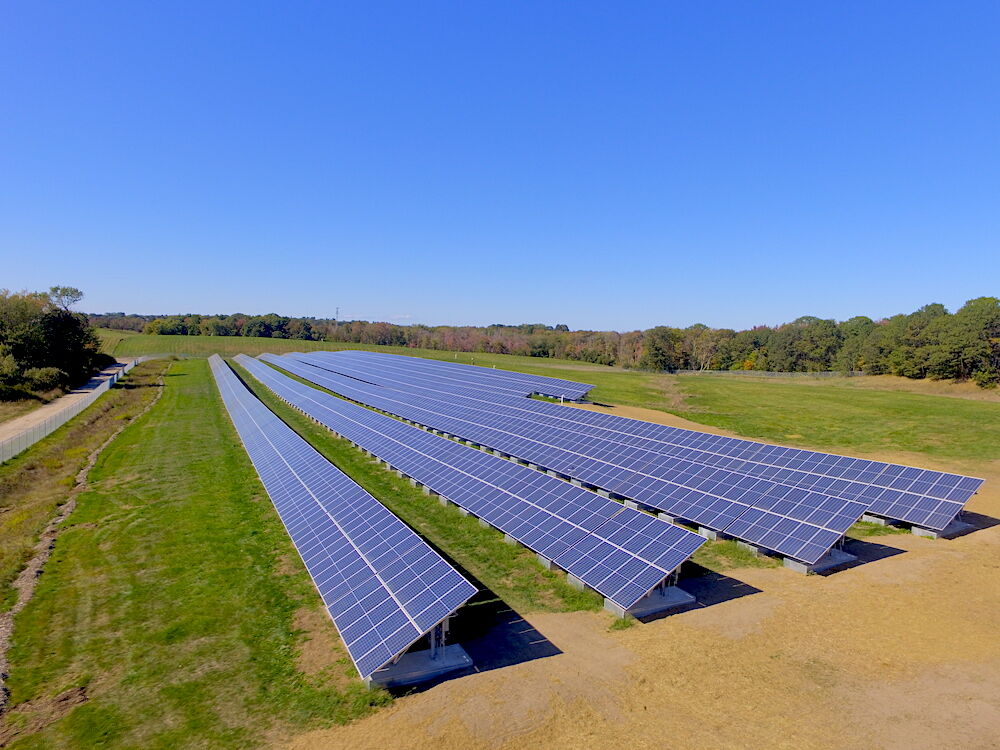 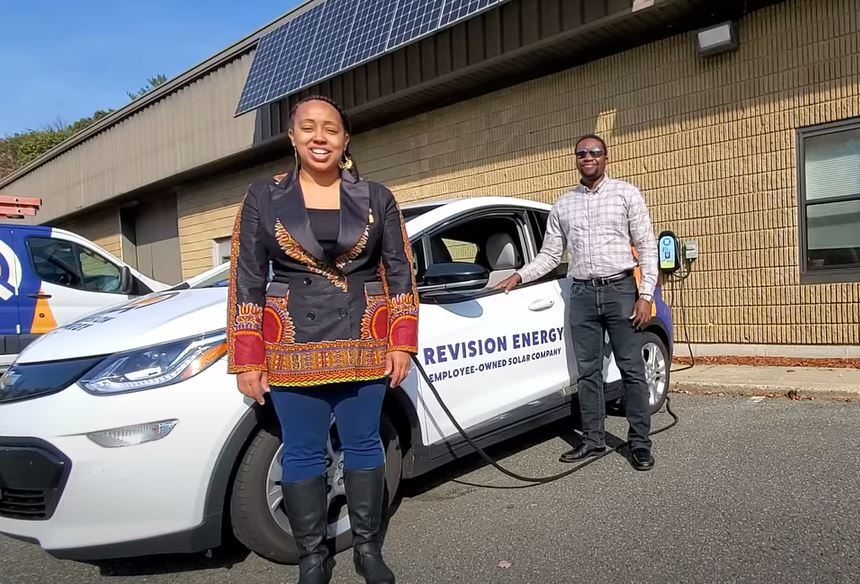