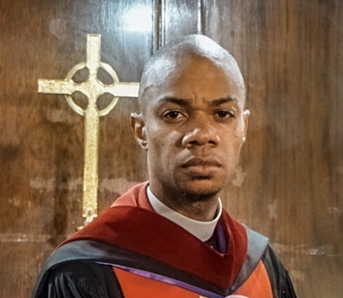 This month's contributor is Reverend Dr. Malcolm J. Byrd, Senior Pastor at the Mother African Methodist Episcopal Zion Church Harlem, in the City of New York. Having been appointed by the Board of Bishops of the A.M.E. Zion Church as Zion's second Chief of Protocol in 50 years, Rev. Dr. Malcolm J. Byrd is responsible for establishing order and custom for all national services and ceremonies of the A.M.E. Zion Church. Dr. Byrd has organized and led many efforts and public demonstrations to draw attention to the plight of marginalized and disinherited people. He is a founding member of the 100 Coalition and has served in various capacities in local and national leadership. He has shared panels and pulpits with internationally renowned luminaries as Archbishop Desmond Tutu, Archbishop Gerasimos II, Rev. Dr. Calvin Butts, Dr. Cornel West, Dr. Jeremiah Wright, Rev. Jesse Jackson, Rev. Amos C. Brown, Rev. Cecil Williams, Speaker of the House Nancy Pelosi, and others. Dr. Byrd lives in the Village of Harlem, New York.

The Environment, COVID-19, and the Black Community

"If we must die, let it not be like hogs." - Claude McKay

The most liberal and benevolent of the many and various gifts and endowments of our creator is that of nature. To behold a calm and cool zephyr on a warm day is indeed a benefit that can be enjoyed by every pavement-level creature, and those of the avian kind who split the air with their wings. Nature brings to our longings and strivings what can't be purchased, regardless of one's unlimited credit or cash reserves. Nature's gift is equally bestowed upon every creature, regardless of political party affiliation or socio-economic status. Nature's most intrinsic quality is that it is designed for enjoyment by all. As moved as we may be by the flowery language that sounds that truth, access to nature's benefits is severely limited based on access, which is usually divided along the color line.

William Edward Burghardt Du Bois, a legendary intellectual and race leader of African American extraction once noted, as he looked beyond Victorian era sensibilities: "The problem of the 20th century is the problem of the color line."

Nearly 120 years after those words were first spoken, they still live more radiant than ever.

I live in the midst of concrete and steel. I am a city dweller. Harlem is my home. I live and work within the boundary of the greatest Black metropolis in this nation, and perhaps even the world. The literary, intellectual, and artistic gifts that Harlem has bestowed upon an ungrateful nation is epic. With so much to our credit, most who live here can't afford the best of nature's bounty at the large and impressive Whole Foods Market on 125th Street. The newer trees that have been planted during the height of Stop and Frisk policing are hardly even noticed; we would love to notice the trees, but the constant marginalization gets in the way. Those trees are watered by tears produced by seemingly perpetual suffering. How splendid would it be if our view of nature wasn't obstructed by racism and classism.

We've died too! COVID-19 in the Harlem Community was much like a tree dropping all of her leaves in autumn, except our people didn't come back. They died! They will never again play in the street before an open fire hydrant on a hot summer day with their grandchildren. Never again to jog within Marcus Garvey Park. They were gone. Their funeral processions through the Harlem streets in the midst of a pandemic oft left the hearse to travel alone, meandering through a concrete sepulcher, the ghetto. They left this world while the trash on the streets gave homage in the wind as the hearse drove past.

Yes, the trash. There is a lot of it. It's everywhere. We aren't void of manners nor are we aloof concerning the need to preserve the integrity of the planet, but unlike more affluent neighborhoods in New York City, Central Harlem is experiencing an intentional deficit in city trash cans in our neighborhood. Many were removed over a year ago by city official for fear that they would be used as riot fodder. We didn't riot in Harlem following the tragic murder of George Floyd, (and that is a worthwhile Google fact) but still we are left without trash cans. Where does trash go without a receptacle? It becomes an urban garden for those who have known nothing else but bondage.

If we must die, can flowers attend our resting place rather than rubbish? One day our eyes will be relieved of it. The burden of being so close to nature's beauty yet miles from it socially is an awful load to carry.

I still believe in the necessity of being a good steward of the earth.

It does not belong to us but its usage and care has been lent to us until our time upon "terra firma" has expired. I'll do a better job recognizing that tree next time. Though I still can't afford Whole Foods, as is the case of most Harlem residents, I'll still labor and work until a child in the St. Nicholas Housing Projects can know the taste of an organic vegetable. I'll keep the midnight oil burning until geology immersion programs include Harlem youth as zealously as those who view football and basketball as the only worthwhile ventures for people of African descent.

The next time a zephyr blows down West 137th Street, I'll pause, take it in and be thankful but not fully satisfied until all of my fellow citizens here can do the same, without apology or explanation for taking the time to enjoy what was ours to have all along, the peace that nature can bring. 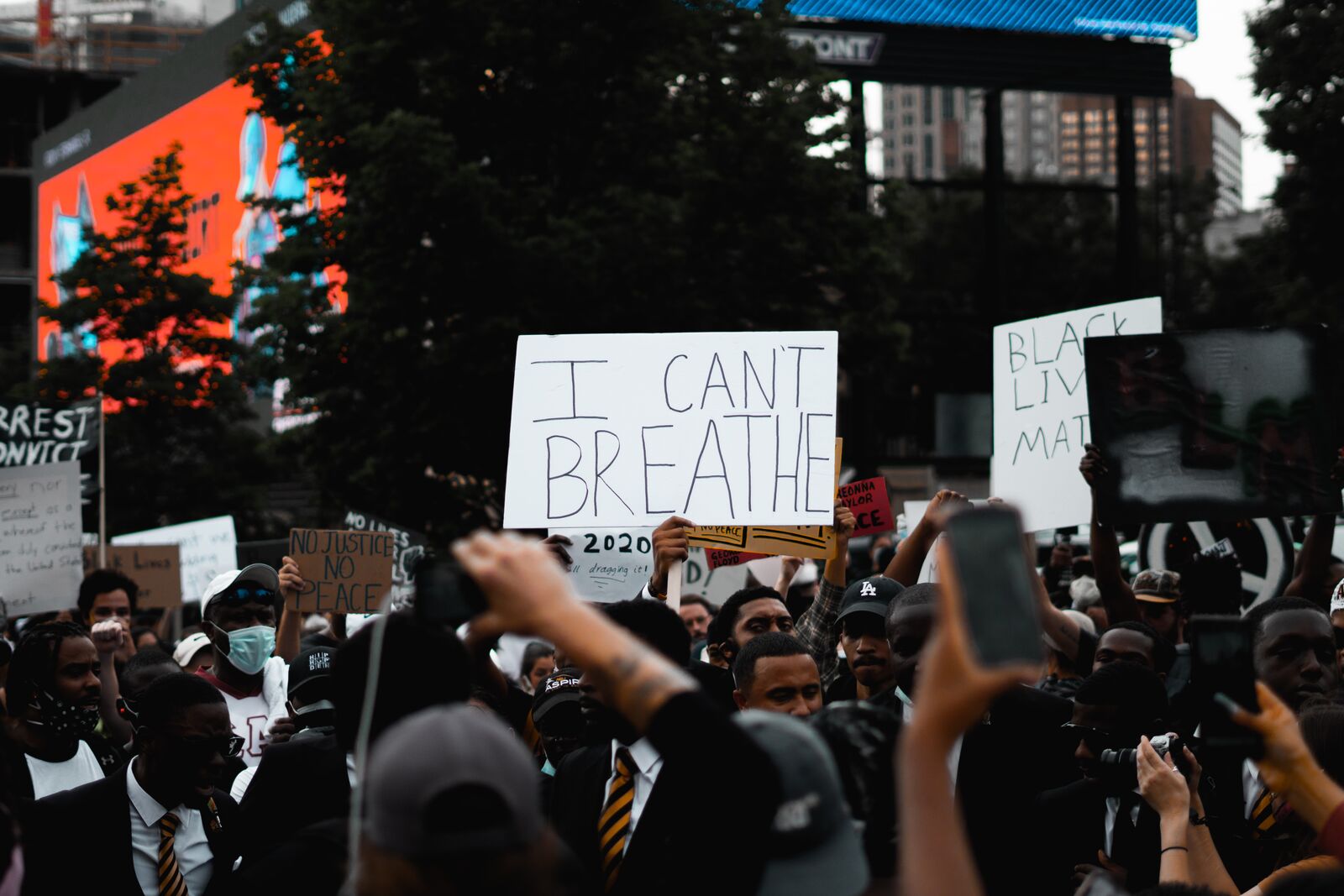 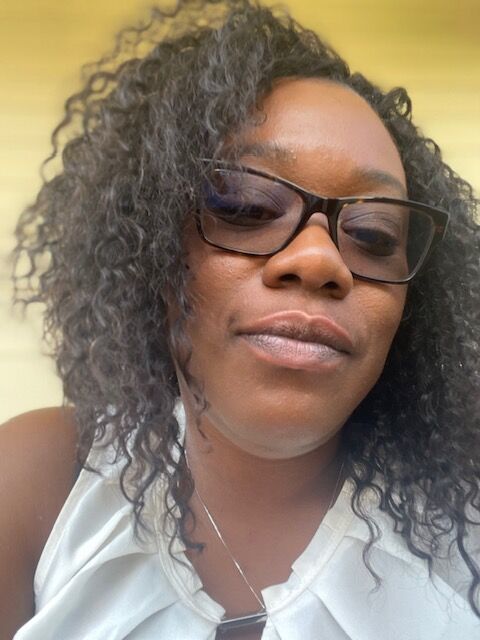 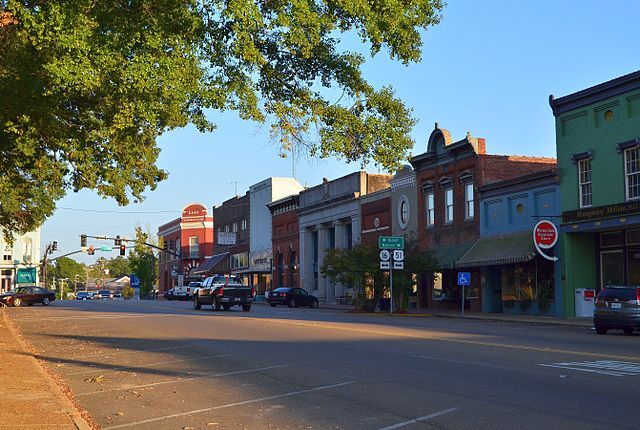 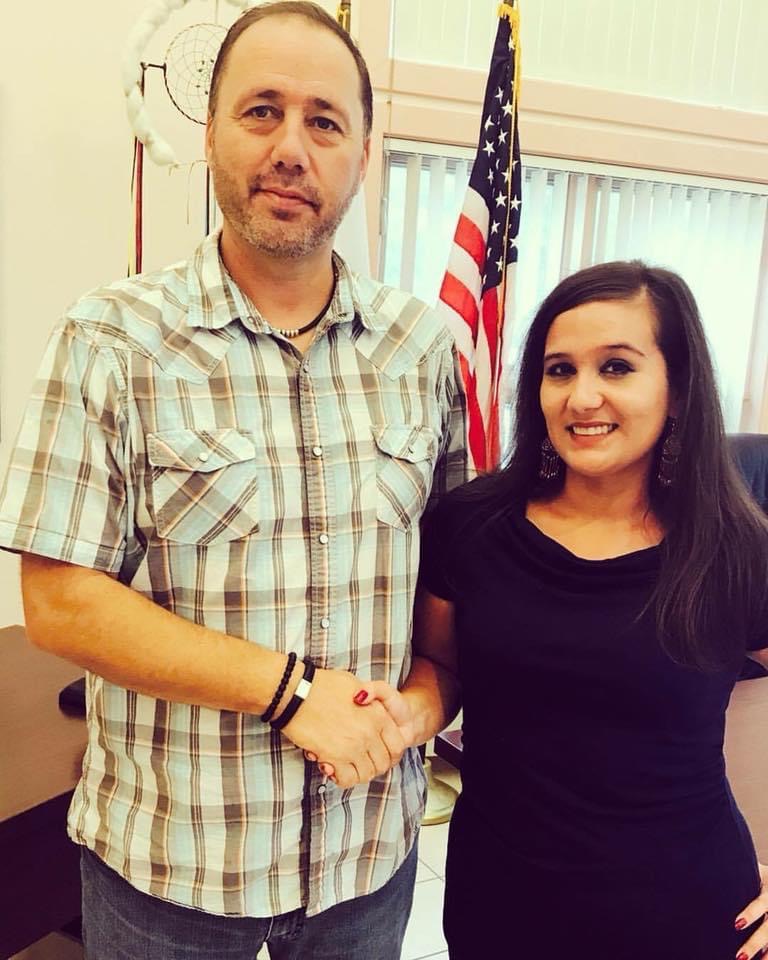 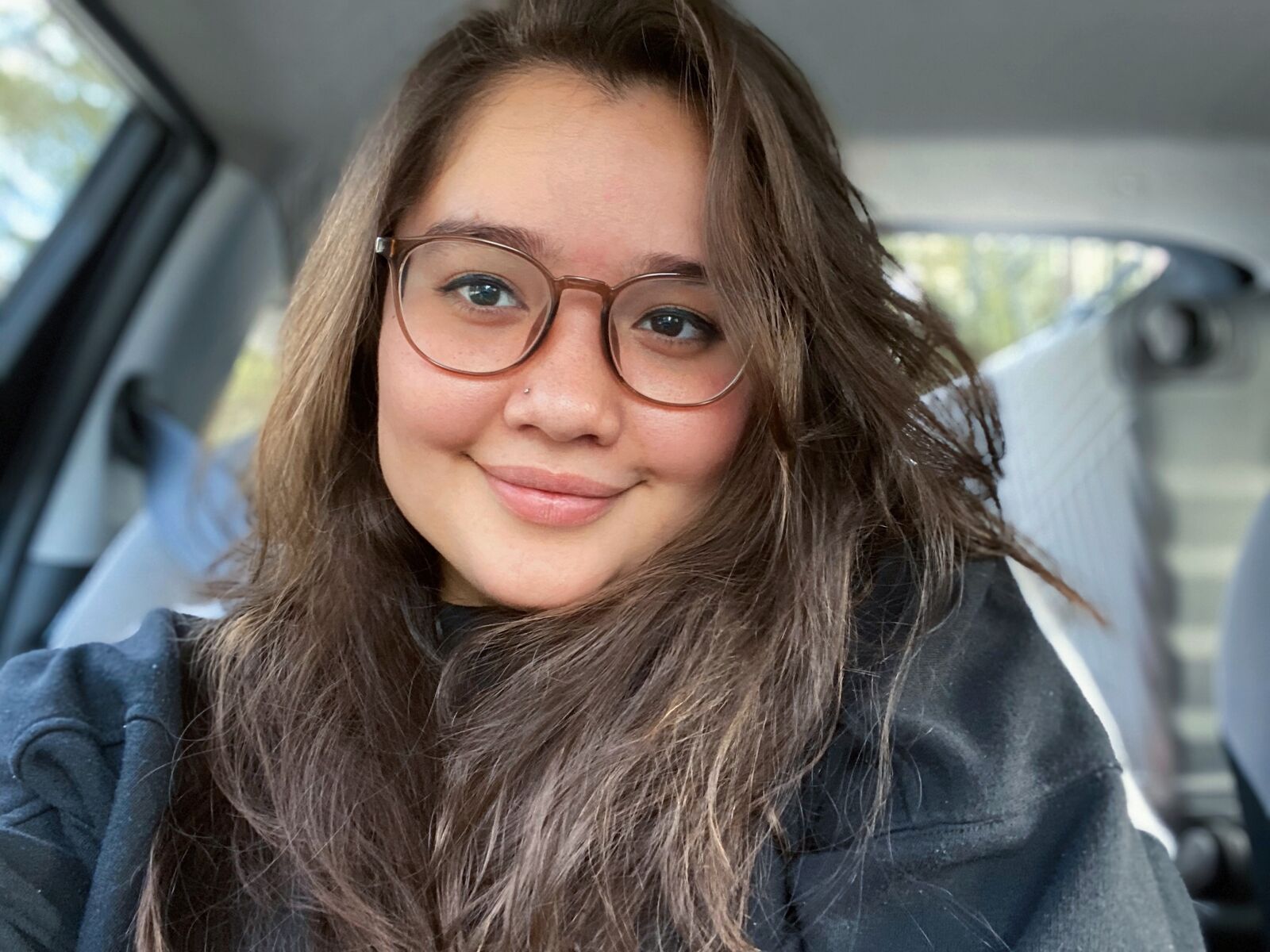