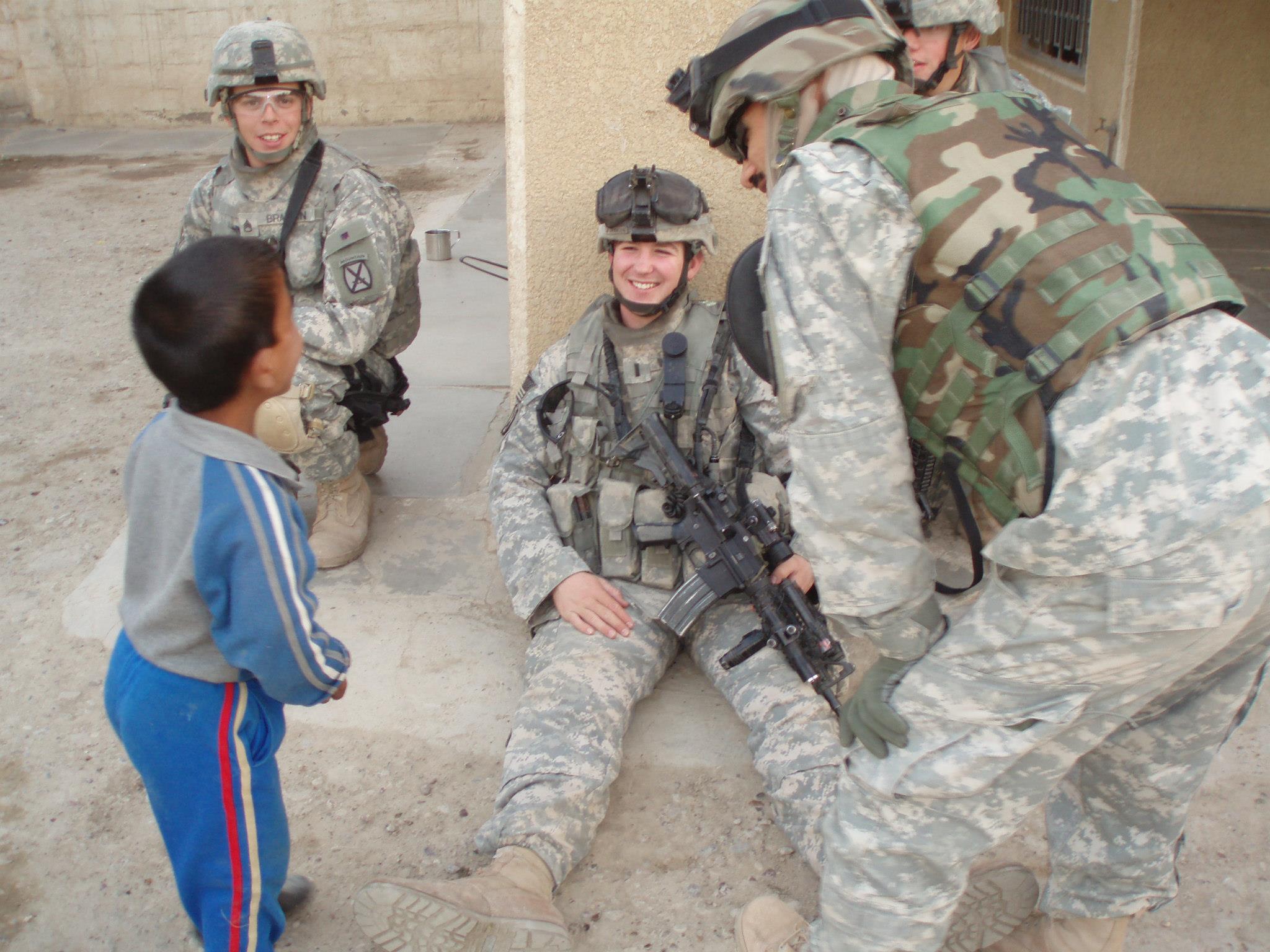 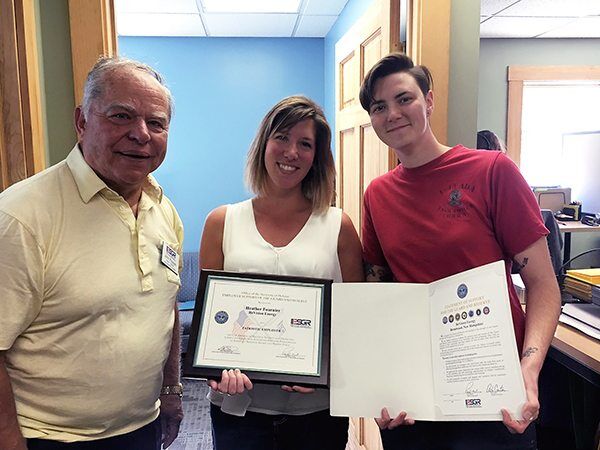 When Kayla Wernig first heard of ReVision Energy in 2016, she was looking for quotes on a solar installation for her home, not a job. Finding that ReVision did not have a veteran discount program at the time, like some retailers, she suggested it to management at the New Hampshire branch where she lives.

The company embraced the idea and working collaboratively with Kayla and other stakeholders, developed our veterans discount program, called Solar Salute .

Today, Kayla is not just a happy customer but a full-time ReVision employee, working in a field that is deeply important to her.

Since helping create Solar Salute and joining the ReVision team, Kayla has worked to spread the word about the company's vision of a 100% clean energy future. She organizes countless public education events in communities around New Hampshire for homeowners of all kinds and works with fellow veterans in helping them save money and become energy-independent by adopting solar and complementary clean technologies.

Veterans Form a Core Part of the Clean Energy Transition

Mirroring national trends , ReVision Energy is proud to employ a number of veterans in our workforce. Veterans, like all of our employees, come to us for a myriad of reasons, but particularly appealing to many is our company's commitment to a shared mission.

Greg Wortman, manager of the Brentwood ReVision warehouse, said that he came to ReVision after his service because he wanted to do something good for the community and liked that the company was working for positive change. The close-knit, family-like community of people passionate about a cause, similar to what he experienced in the army, appealed to him.

Greg remarks that "I care about clean energy because I saw incredibly poor communities struggling with no electricity or limited electricity while living in either a desert or open farmlands. Electricity and clean water were used as tools of manipulation to control populations and exert force and subjugate people. I remember thinking that if people simply had access to solar, a lot of their problems would be solved and they could harness clean energy without being controlled by others."

Similarly, Electrical Apprentice and Project Manager, Chris Lee, who served in the US Army Reserves, says that being involved in renewable energy appealed to him after his service, not just for the health of the planet but because it is a non-controversial source of energy. "It's power without politics," he said. Chris has ReVision-installed solar panels on his own home and drives an all-electric Nissan Leaf.

Fossil Fuel Reliance Is a Threat to Our World

The Pentagon has called climate change a "threat multiplier" that destabilizes regions and "poses immediate risks to U.S. national security." Regions that are most strained by the effects of climate change, like drought and resulting food insecurity, can become destabilized and fall into political conflict. Further, dependence on fossil fuel on the battlefield (for fueling vehicles and bases) is itself a mighty challenge.

Perhaps unsurprisingly, then, is the fact that the Department of Defense is moving forward on significant efforts to transition all branches of the military away from oil use . Lt. Col. Wayne Kinsel, head of the infrastructure unit of the Air Force Asset Management Division for Logistics, Engineering and Force Protection, says of their efforts to invest in renewable energy - "It's really not political."

On this Veterans Day, ReVision Energy salutes the many current and former service members in New England and beyond who have risked their lives abroad to keep us safe. We look forward to working with you to achieve energy independence at home.