South Portland moves ahead with solar proposal on former landfill 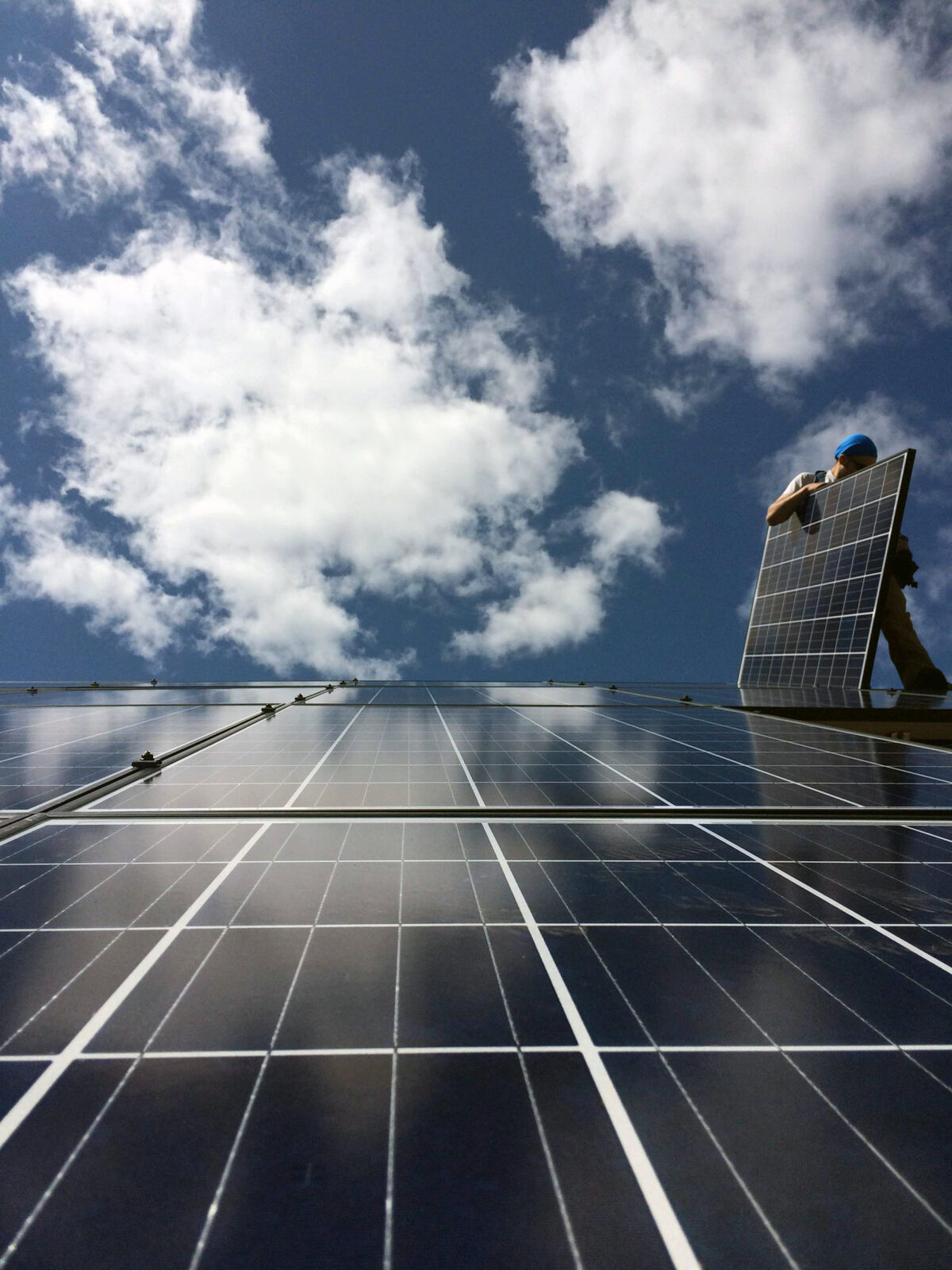 City officials are moving forward with a cost-saving plan to build a solar power array on the former municipal landfill off Highland Avenue.

ReVision Energy of Portland has sweetened the terms of its proposal to build the solar facility, reducing the price that the city would pay for electricity generated by the array from 12 cents to 10 cents per kilowatt-hour under a power purchase agreement.

The facilities are expected to be in cash-positive positions by the seventh year of the agreement, when each city would anticipate buying its array for $1.6 million, financed through a 20-year bond at 3 percent interest.