Repurposing Landfills to Benefit the Community 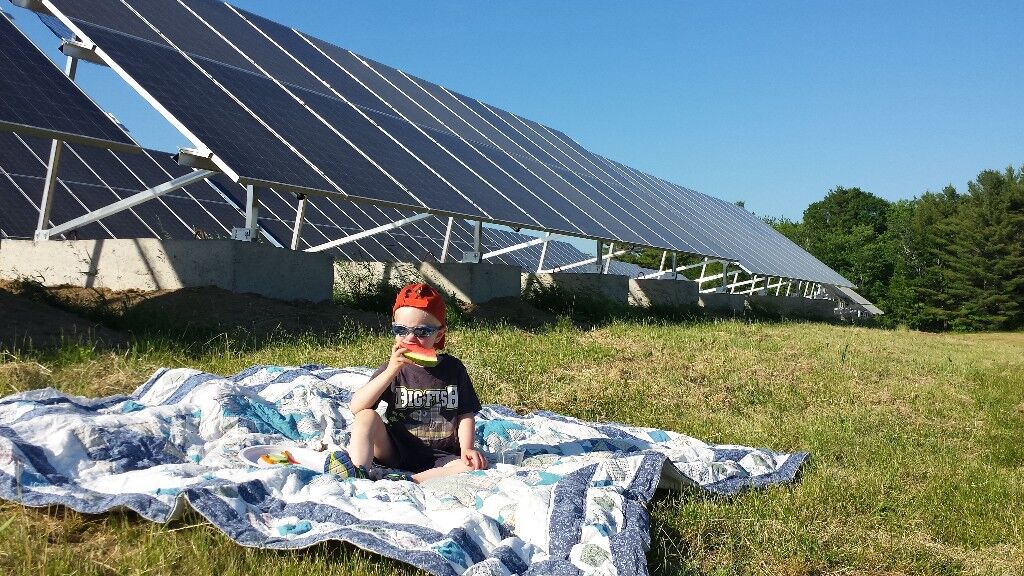 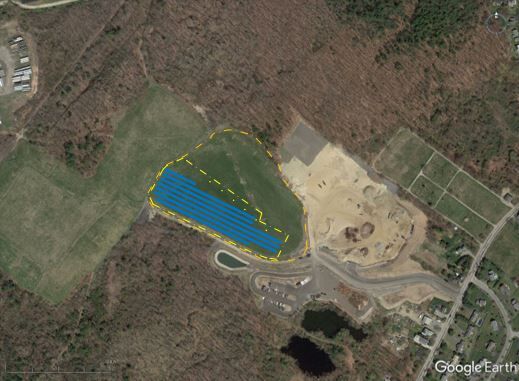 A rendering of the megawatt solar project to be installed by ReVision Energy on a capped landfill in South Portland - a twin will be installed on a similar capped landfill in Portland. The projects will generate approximately 1,200,000 kilowatt-hours of clean electricity each year to meet City electrical loads. In South Portland's case, that will be about 12% of the City's total usage (including schools), in Portland's case the system will offset closer to 3% of total City usage (roughly enough to power City Hall and Merrill Auditorium).

The projects, to be installed this spring, will generate roughly 1.2 million kilowatt-hours of electricity each year. ReVision Energy will provide maintenance (O&M) services on the solar arrays, to ensure long-lived and reliable energy generation for the systems's 40+ year expected life span.

While the exact cost savings of the systems are subject to variables including future electric rates, and possible changes to solar policy, our projections predict a savings of roughly $3,000,000 for each municipality over 40 years. Over 20 years, the Cities effectively lock in a price of power of $0.06/kWh - less than what the Cities pay currently for power from the electric grid.

These two projects follow the first capped landfill solar project installed in the State of Maine, which we built for the City of Belfast last year and financed through a similar public-private partnership.

ReVision Energy has partnered with municipalities across our territory of Maine, New Hampshire, and Essex and Middlesex counties in Massachusetts to provide projects that save municipalities money, while reducing dependence on fossil fuels and increasing local energy independence and resiliency.

A photo from a picnic we hosted at the Belfast Land Fill solar project last June. This project was the first solar array installed on a capped landfill in the State of Maine.