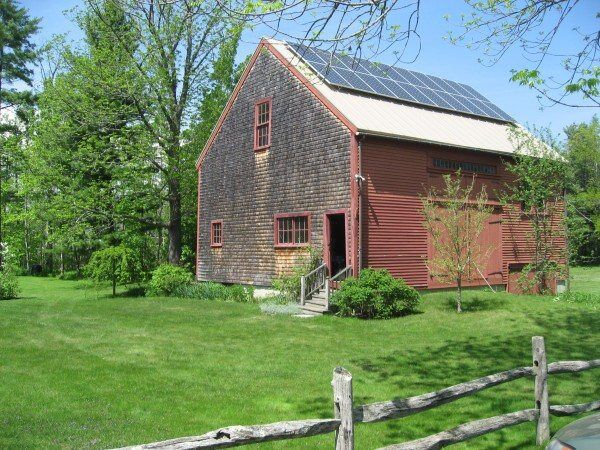 Maine's solar energy capacity showed strong growth in 2014, but it still lags well behind other New England states, according to a report released Thursday.

"We've got plenty of sunshine," said Laura Dorle, a campaign organizer with Environment Maine, an environmental advocacy group, during a news conference Thursday at the University of Maine. "Combine that with plenty of commitment to clean energy policies, and Maine can light the way on solar."