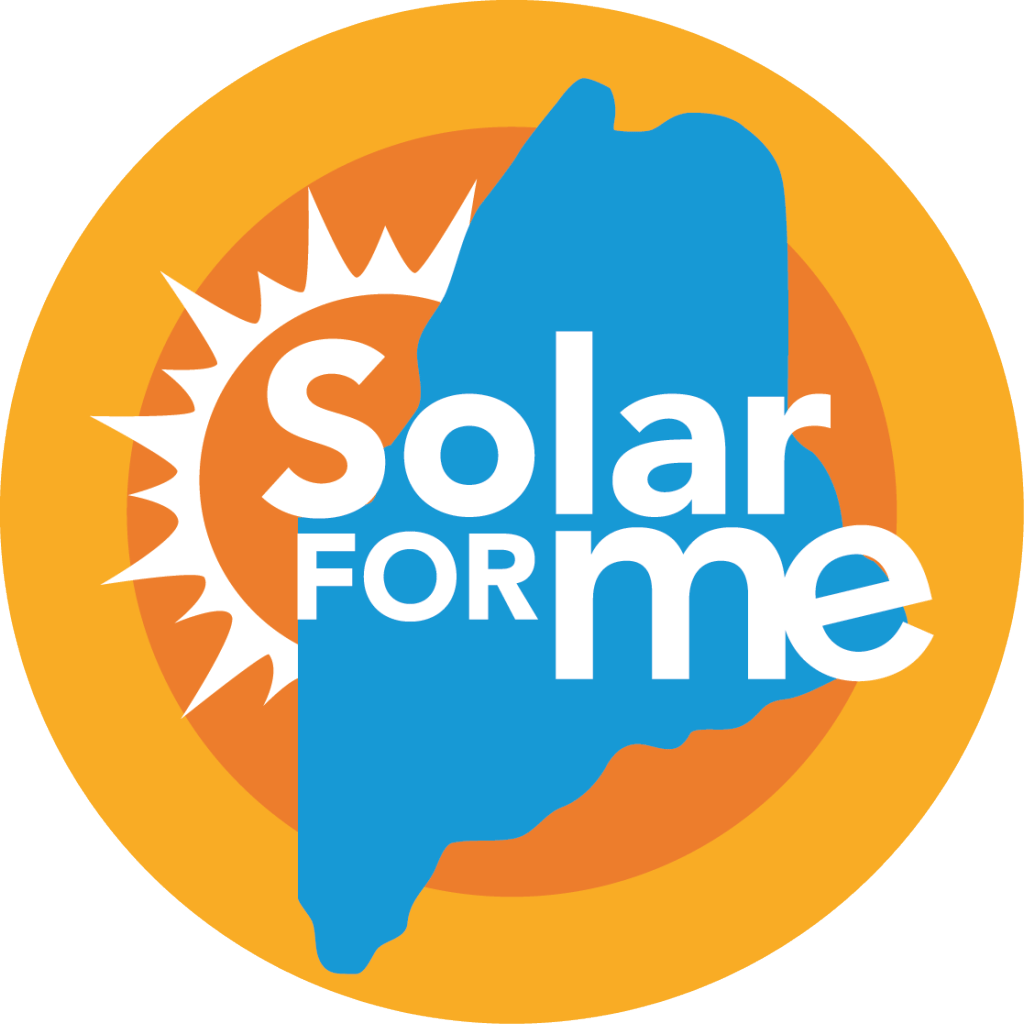 Some important updates to our report last month on the state of solar policy in Maine and New Hampshire. 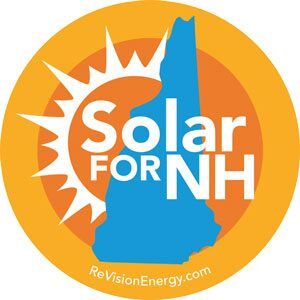 A strong coalition of solar supporters came out on Fri 2/12 for the public hearing of HB1116, a bill to raise New Hampshire's net metering cap and set in motion a process by the PUC to study solar's value and present their findings to the Legislature.

NH's Science, Technology and Energy Committee added an amendment which would increase the proposed MW cap from 25MW of new solar (75MW total) to 50MW of new solar (100MW) total, giving some more 'runway' for solar projects to continue while the PUC does its work. The amended bill passed unanimously out of committee, 19-0. Thanks to all of the solar supporters who made their voices heard , as well as to the NH House Reps who helped get the amendment together.

The next step is for the bill to get a NH House floor vote, currently scheduled for March 9 . All solar supporters who can make it are encouraged to attend the hearing. Details will be at SolarForNH.org , or reply to this email to be added to action alert list.

In the meantime, it's a great idea to get signed up ASAP if you want to go solar this year. Projects that come in now queue up at the top of the utility 'wait list' to be first-come, first-served when the cap is increased, and will receive full retail net metering rates. 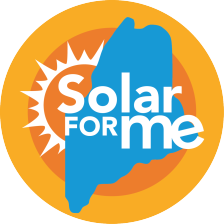 The new policy is a bit complicated and we recommend serious readers take a look at our summary at SolarForME.org for more detail (we also link to the full language of the bill there).Some of the key provisions of the bill:

Some answers to questions we're getting:

Should I go solar now or wait?

The program specifically does not want to create a gap in the market where homeowners postpone an investment until after the program is in place. If you have net metering when the new program goes into effect, you can stick with it through 2029, or you can enroll in the new program at the best possible rate .

Does this do away with net metering?

This program seeks to replace net metering with a program that works better in the long-term and will get more solar built. If the program fails to get as much solar built as it is intended to do, it has a mechanism by which rates will be re-adjusted, or, barring a fix, will restore net metering completely.

Importantly, anyone who has net metering can stay with it; all parties agree with the need to grandfather in existing solar customers. We maintain the position that net metering is not a subsidy - it is quite the opposite - while recognizing that an evolution to net metering can improve Maine's solar market in a number of ways.

At least as the bill is written now, this program would go into effect without running net metering in parallel. Again, if the new program fails to perform, net metering exactly as it exists today will return to Maine.

Do you support the bill?

Yes. We particularly appreciate what the bill represents - leadership from a wide coalition of Mainers, from the utilities to labor unions, in solving a challenging policy question. All parties unite around a central concept: "How do we get more solar installed in Maine?" and then worked through different points of view, finding common ground that enabled the group to rough out the terms that ultimately have become the proposal before the legislature today.

The bill will have a public hearing before Maine's Energy, Utilities, and Technology (EUT) committee in early March, possibly March 10. We hope for a large turnout of solar supporters to said loudly and clearly that it is long overdue for Maine to act on solar .