PORTSMOUTH, NH - Energize 360 , a community initiative to help residents take control of their energy future and combat climate change, announced the results of its groundbreaking campaign to bring both solar and energy efficiency to families and businesses in the New Hampshire Seacoast. Spanning 15 cities and towns, Energize 360 was the largest "solarize" discount program in the state and the first to incorporate a comprehensive "whole home" approach.

According to Energize 360 coordinator Charlie Forcey, chair of the Durham Energy Committee, nearly 600 families across the NH Seacoast participated directly in the community-led campaign, and thousands more received information about clean energy solutions to save money and cut their greenhouse gas emissions at home and work.

A total of 200 families contracted 251 clean energy/efficiency projects during the six-month campaign, resulting in a net reduction of 1,015,937 pounds of carbon pollution per year for decades to come, according to Energize 360 data. Participants spent $3.32 million on clean energy systems and weatherization, locking in long-term energy cost savings of more than $12 million and upfront discounts in excess of $150,000 as a result of the high level of community participation.

"It shows that private individuals can make a real difference in combating climate change, even when government is not," Forcey said. "I know neighbors who would not have acted without this program. They acted even in a challenging policy environment - they realized it just couldn't wait." 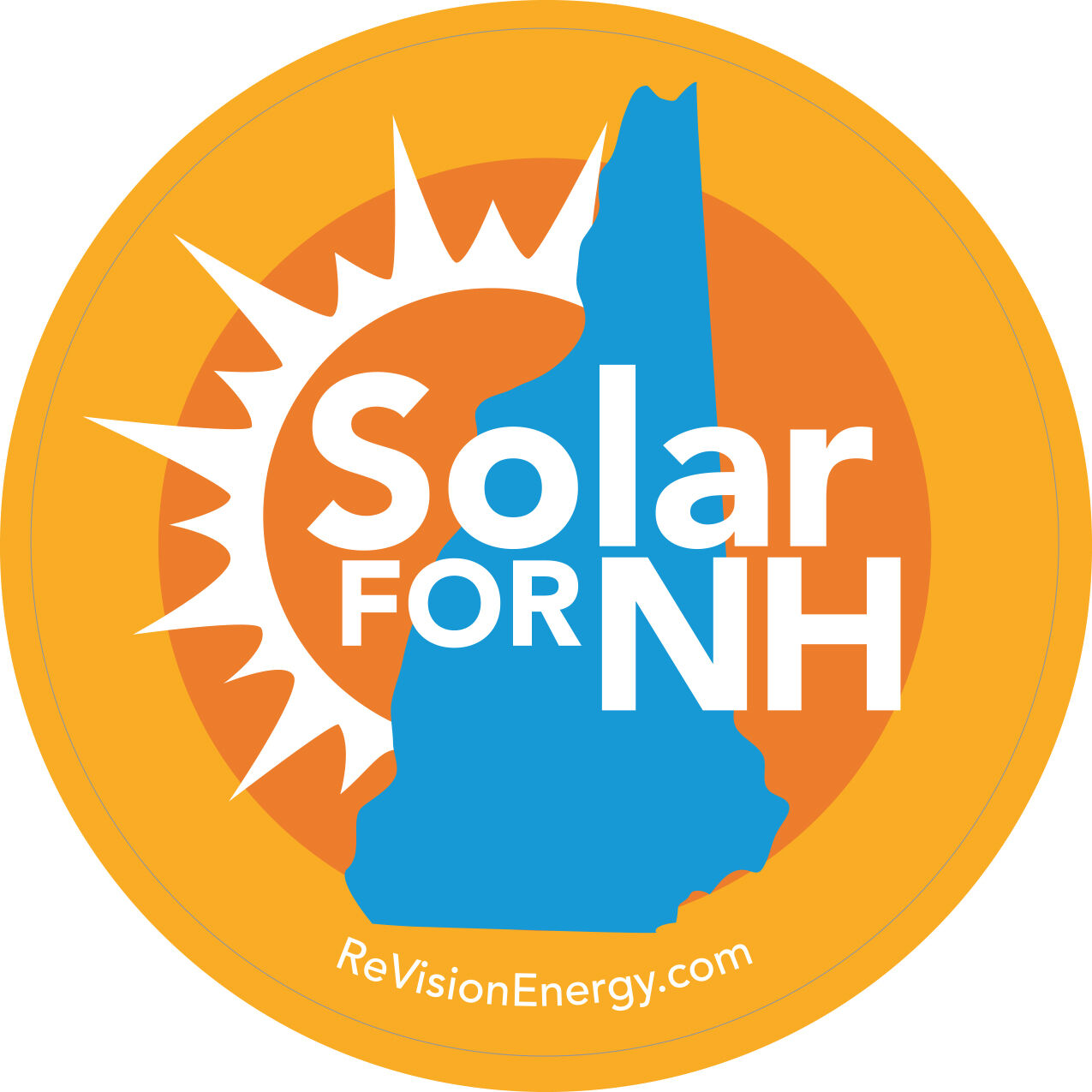 Launched in March by volunteer leaders in Portsmouth, Dover, Durham, Lee, and Northwood, Energize 360 took inspiration from previous "solarize" campaigns in southern New Hampshire and the Upper Valley, and expanded the concept to include a full suite of energy efficiency and clean energy solutions. Under the program, homeowners, businesses, and nonprofits were able to pool their purchasing power and receive discounts averaging $1,000 for each solar installation and hundreds more for energy efficiency projects. As the number of participants increased, so did the level of discounts.

"It's a societal transformation," said Henry Herndon, a UNH graduate student and coordinator of Energize 360. "You have businesses, volunteers, and ordinary citizens with a common interest working together. We're empowering communities to realize their own energy transitions."

After the early success of Energize 360 in the five initial towns, ten additional Seacoast towns were accepted into the program during the summer: Exeter, Hampton, Kensington, Madbury, New Castle, Newmarket, Rye, Somersworth, Strafford, and Stratham. In keeping with the short-term design of solarize campaigns, the discounts expired on September 30th.

Looking forward, Herndon and Forcey said they hope the seacoast Energize 360 campaign will inspire similar community action campaigns across New Hampshire, especially at a time when the negative effects of climate change on public health, the economy, and the environment are keenly felt.

According to Forcey, the decision by President Donald Trump to withdraw the United States the Paris Climate Agreement produced a spike in public interest in Energize 360. "There was welling concern, bordering on panic about climate change. There was the realization that it just couldn't wait."