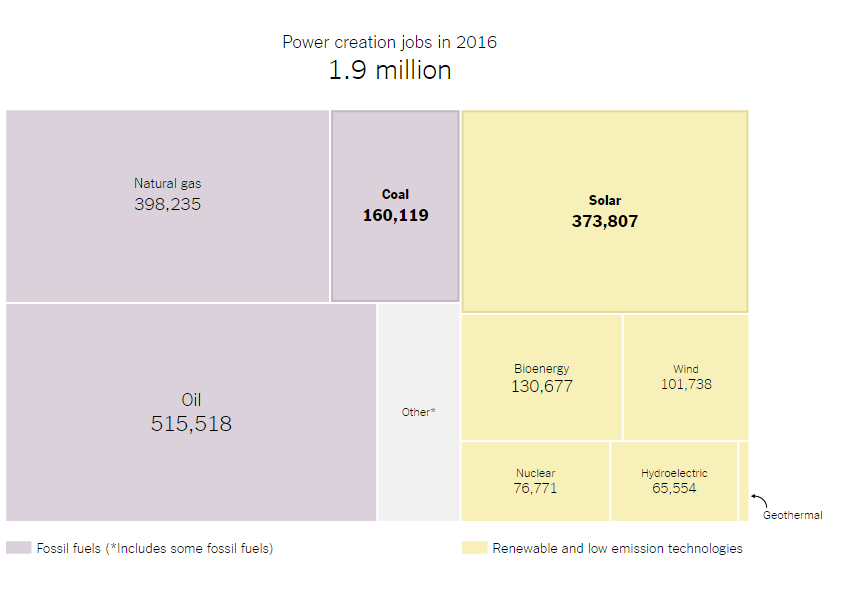 Though Maine has had no state solar rebate since 2010, Maine's solar industry - comprised of independently owned, small businesses - has grown steadily in the past 7 seven years, thanks to the rapid decline in the costs of solar equipment. Maine's solar workforce grew by 73% from 2015-16, making Maine one of the top 10 states nationwide in per-capita solar job growth.

Despite its tremendous growth potential, Maine's solar industry finds itself under threat from an extreme anti-solar rule change by Maine's Public Utilities Commission. Though the Maine PUC conducted a 'Value of Solar' study which found that solar exported to the grid is a net value to everyone, the PUC has ruled to throttle down net metering benefits over time and to create a new tax on behind-the-meter solar production (similar to letting a grocery store charge people for growing their own tomatoes). This backwards-looking rule change, should it come into effect, would threaten the existing 570+ solar jobs in Maine and erode the ability of the industry to add new jobs to Maine's economy.

Maine's solar workers are using the May 1 "Maine Solar Workers Day" online event to capture the attention of Maine's Legislature, who will soon be evaluating several solar bills which could potentially fix the PUC's ruling and stabilize Maine solar policy. Maine's solar industry asks for an energy policy that moves away from a monopoly model and towards a market-driven approach that leverages different technologies and different business models to unlock economic opportunities locally and to lower costs (and carbon pollution) for everyone.

Back to work in #Maine with the company I love on Solar Workers Day. #SolarJobsForME #ReVisionEnergy Solar jobs in the United States have increased at least 20 percent per year for the past four years, and jobs have nearly tripled since the first Solar Jobs Census was released in 2010.

Happy Solar Workers Day! Happy Monday y'all! Do what you love, love what you do! #SolarJobsForMe #solar #maine #loveyourjob

For 7 years solar has paid the bills for this goat-herding off-gridder! And made a better world in the process @revisionsolar #SolarJobsForME

For any media interested, ReVision Energy is able to facilitate visits to solar job sites at various locations in Maine.

Some stats on solar jobs (via The Solar Foundation ):