How this century-old Maine fire station cut its energy bill from $325 to $1.52 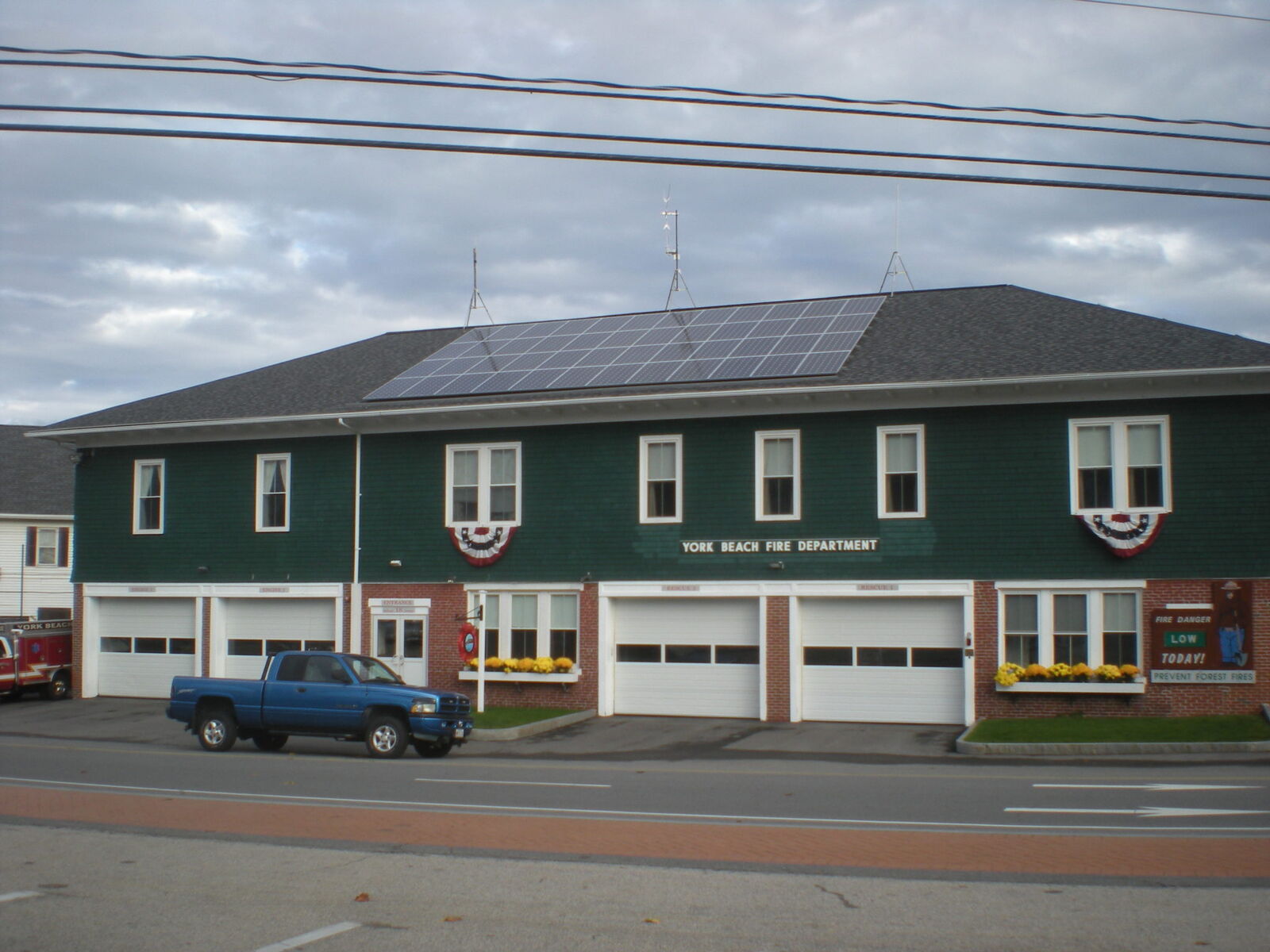 There was, literally, energy to spare at the York Beach fire station Saturday afternoon, as a crowd of more than 50 residents and well-wishers from throughout the region came there to learn about how the department reduced its energy bill from $325 to less than $1.52 in a year.

The station built in 1917 now has a 28,000-kilowatt solar panel array on its roof, new insulation in the walls and roof, all new light-emitting diode, or LED, lights throughout the building, and a heat pump that is providing cooling and heat to the second floor.

Selectman Torbert Macdonald called himself an "old solar warrior" who was a state planner in Augusta when Jimmy Carter was president and introduced energy efficiency measures. "He was a much maligned enemy of big oil. For 35 years we've been listening to the lies of big oil saying what we really care about is cheap energy." The fire station project should remind everyone that there are those "who care about the planet," he said