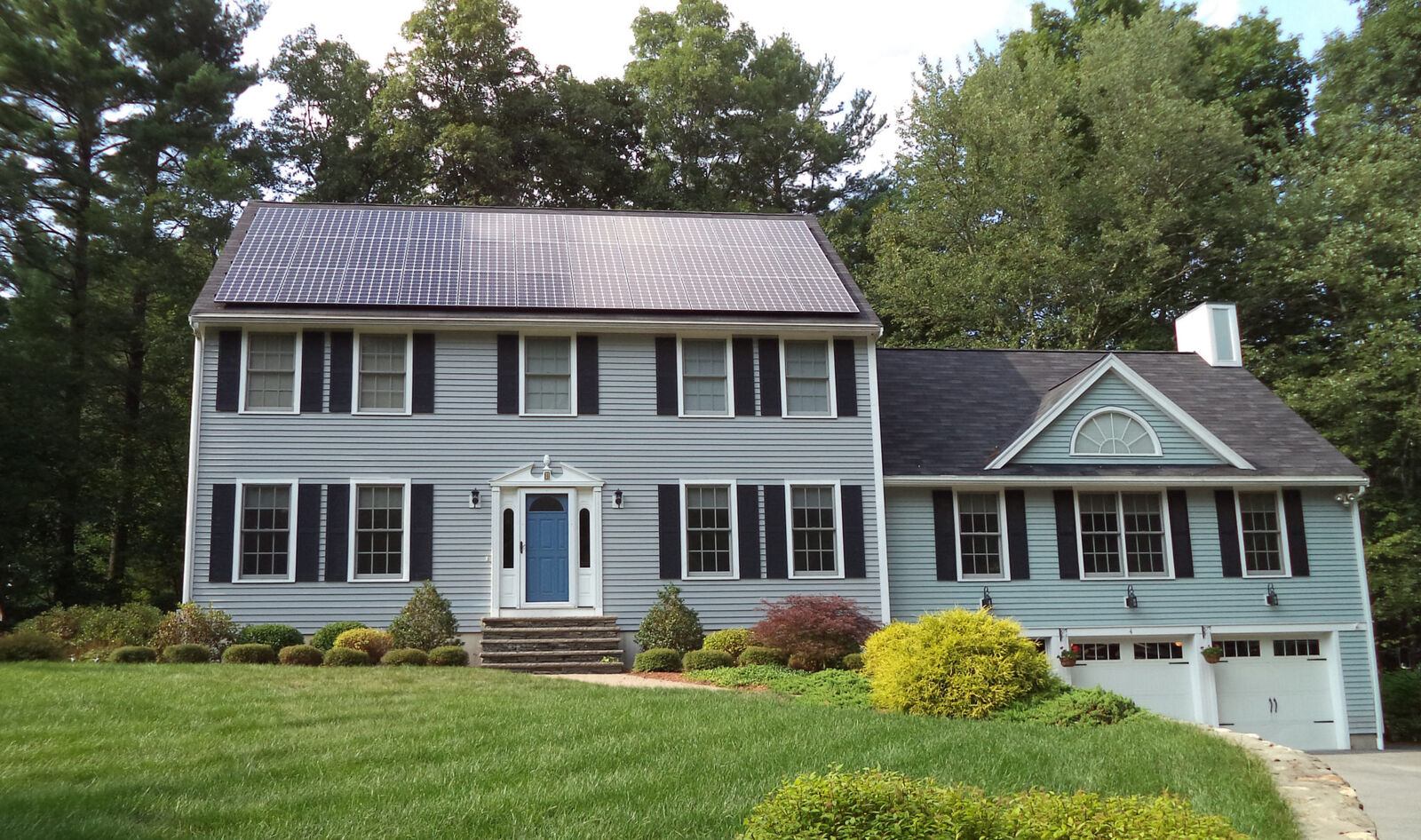 Derry has been chosen as a pilot community for the Solar Up NH program, an initiative that could cut a homeowner's electricity costs and also help the town be a green, clean community.

Residents would also have different options for buying into the project including a financing plan for payments. There are rebates, tax credits and other incentives that could offset the cost.

Derry also has plans in place to bring a solar panel project to the former capped landfill on Kendall Pond Road. Town councilors recently approved that effort that could add revenue to the town's wallet every year.

Offering the Solar Up program is another way for residents to take advantage of the sun's energy and save money at the same time, officials said.