Gross Metering is Dead! Now What? 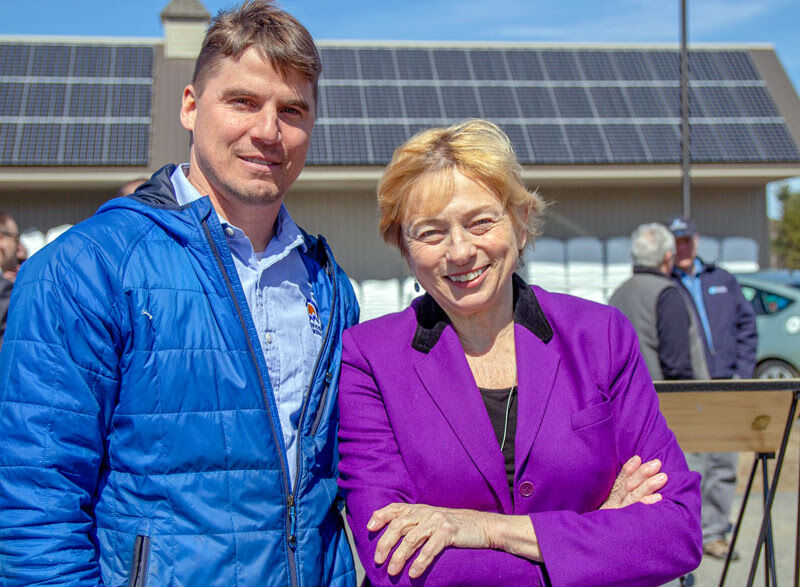 Information is still coming out as CMP and Emera figure out how to transition back to retail net metering, but here's what we know so far:

This is not the end of progress on solar policy in Maine! Now that we have fixed LePage's solar rollbacks, we can look at policy that moves us forward, such as policy that encourages municipalities and nonprofits to go solar, and solar farms.

Best, Your Friends at ReVision Energy