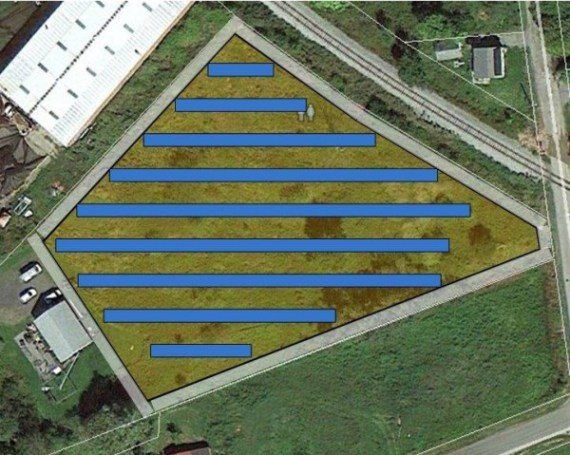 The potential for a solar farm with more than 1,100 panels is being eyed for Rockland.

The system, designed by ReVision Energy of Liberty, could produce more than 400,000 kilowatt hours of electricity annually for up to nine shareholders, according to Sue Jones, the company's community solar farm director. Jones said it would be the largest community solar farm in the state if built.

"Off-site community solar means that downtown businesses, historic inns and other entities without great roofs can finally make solar a reality, all while building community and localizing energy," Albee said. "With grant money available from the USDA for small businesses, as much as 75 percent of project costs can be covered by grants and tax credits."