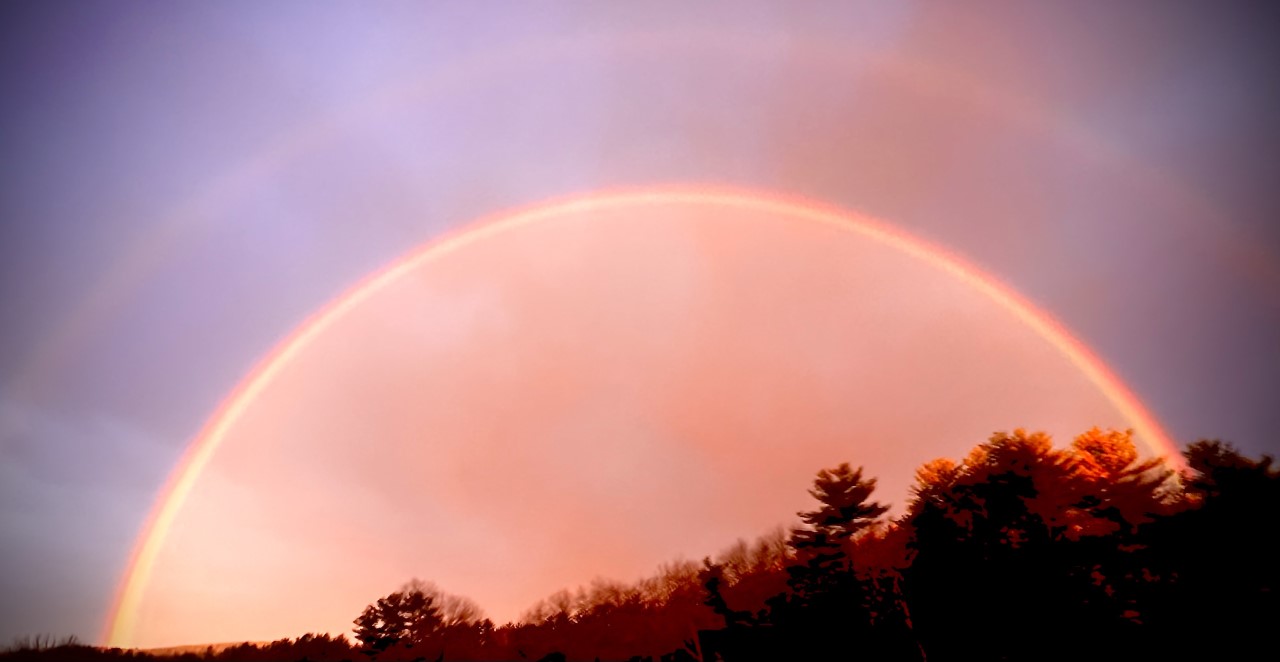 Have We Reached the Clean Energy Tipping Point?

From our bird's-eye view of the renewable energy industry, we often see positive developments for humanity before they become common knowledge. The purpose of this blog is to highlight the clean energy innovations and sustainability actions that are legitimate cause for optimism despite the very real threats to people and the environment posed by climate damage.

Remember the old rotary phone with its long pigtail cord, or the grainy black and white TV that could pull in three local channels if you were lucky enough to have good weather? Innovative digital technology rendered them both obsolete, and now the internal combustion engine is heading for the same fate. 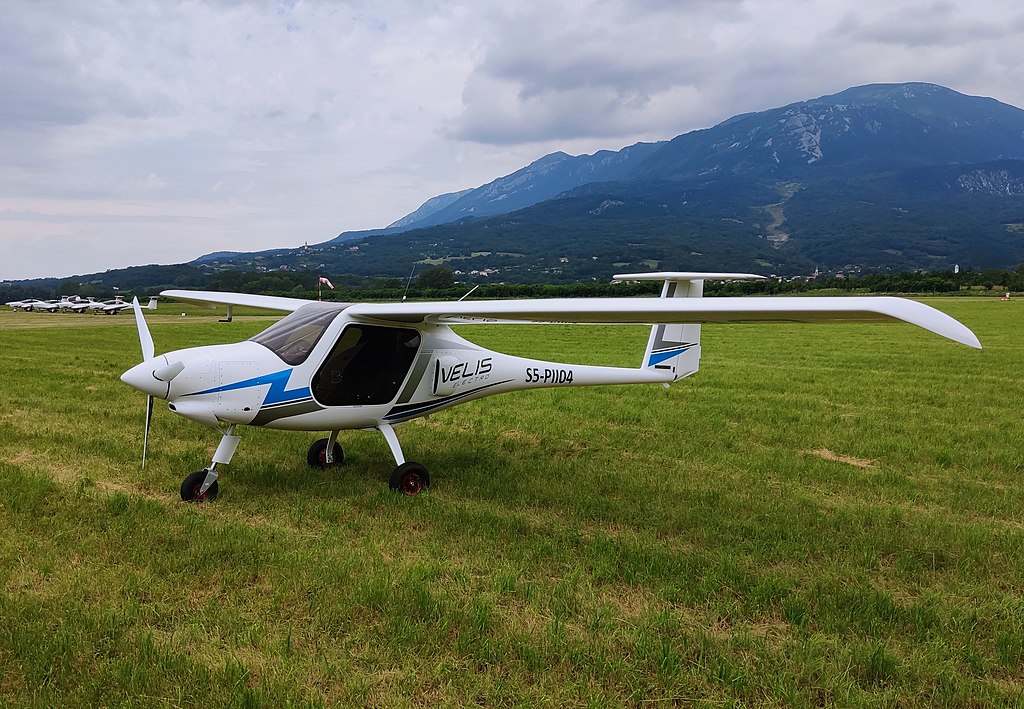 Electric motor and battery storage innovations are happening so rapidly that today we can fly in an electric airplane, catch a ride on an electric ferry, and drive an electric car 500 miles on a single charge. Even electric excavators and massive electric dump trucks are  beginning to replace the diesel engines of heavy construction and earthwork. Thanks to modern solar technology, along with wind and hydropower, this can all be done without burning fossil fuels.

When he flipped on the first light switch in 1879, Thomas Edison imagined he would be making life better by eliminating the need to burn dirty kerosene indoors to light houses and buildings. By 1904, roughly 5% of U.S. homes had become electrified and by 1950 almost all of America was connected to the electric grid. 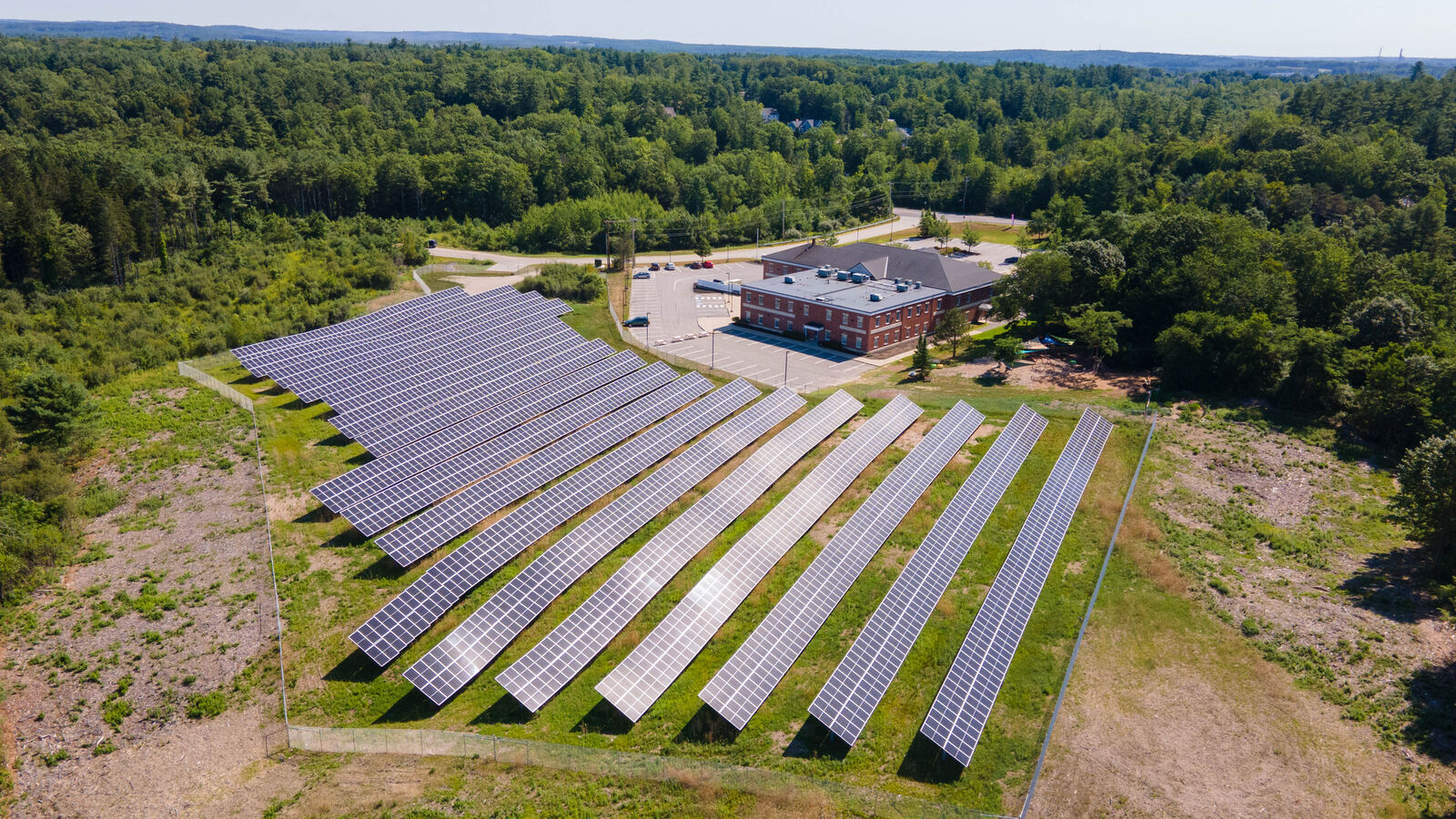 The 5% penetration threshold of Edison’s innovative technology proved to signal a major tipping point, and Bloomberg recently reported that 87 countries now generate at least 5% of their energy from wind and solar.

The U.S. hit 5% of electricity generation from wind and solar in 2011, surpassing 20% in 2021. It’s now looking possible for us to reach 50% by 2032, which is decades ahead of forecasts that were made just a few years ago. Today more than seventy countries have targets to eliminate greenhouse gas emissions, including China, the United States, and Europe. Nineteen countries have now passed the 5% threshold on electric vehicle adoption, and electric heat pumps have replaced 20% of the fossil fuel combustion boilers in Europe, saving consumers $100 billion per year in energy costs. 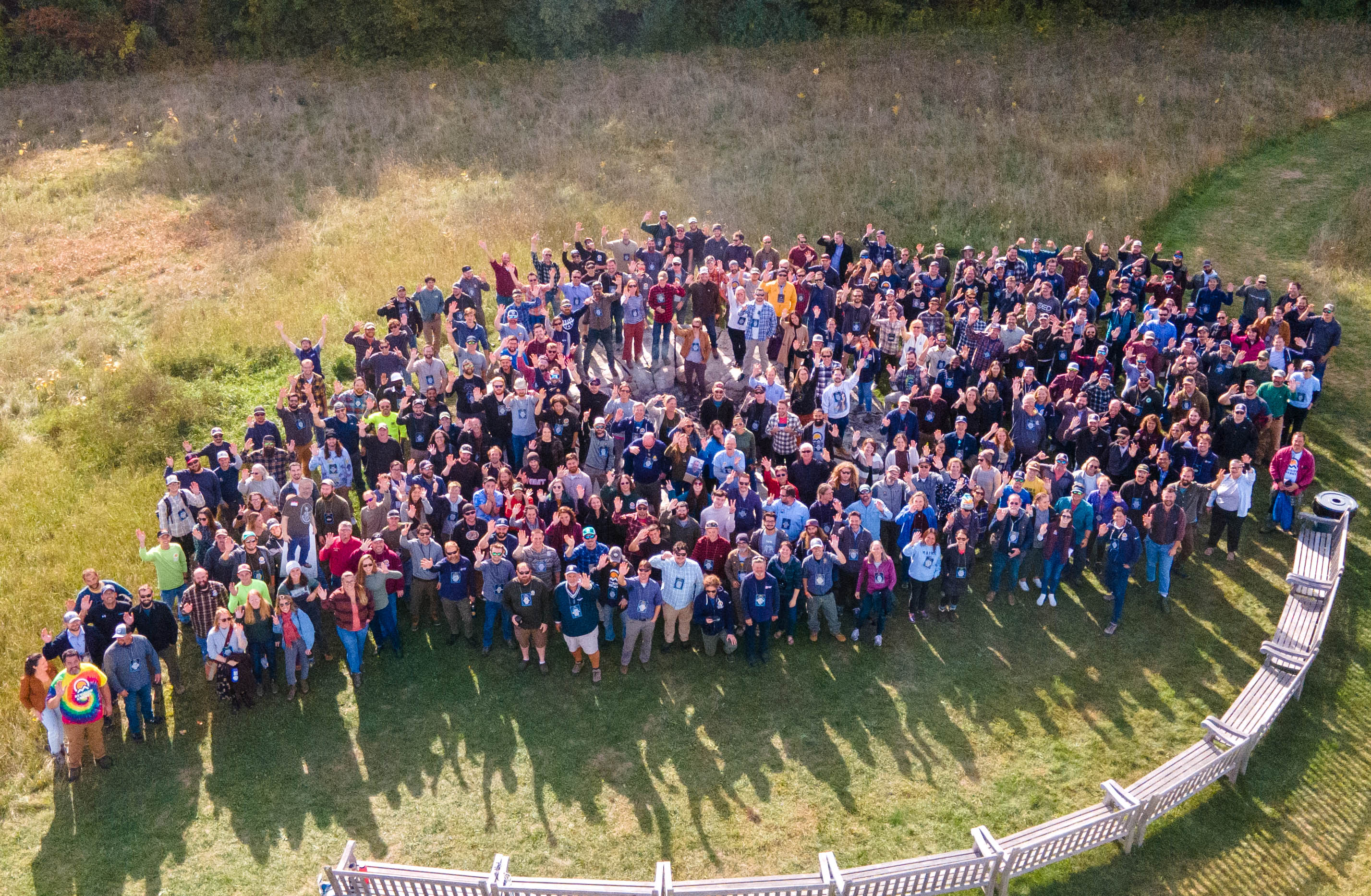 ReVision Energy itself has become a microcosm of the clean energy transition, hurtling along at maximum velocity. In 2003 we were two people in a garage trying to figure out how to sell astronomically expensive solar electric systems. Today our employee-owned B Corp solar company is comprised of 400 passionate people doing everything in their power to hasten the transition away from fossil fuels, helped by the fact that electricity generated from solar panels costs significantly less than “brown” power from utilities that burn natural gas, oil, and coal. In our first twenty years of business we have witnessed and contributed to the crossing of multiple clean energy tipping points!

History is replete with examples of disruptive technology and energy innovations that radically altered life as we know it. Today we are living through a tipping point of unprecedented scale and impact that is touching every aspect of modern life. We think it’s cause for optimism that nearly half the world has already crossed the 5% clean energy threshold, and we are doing everything in our power to thrust the transition forward as quickly as possible. 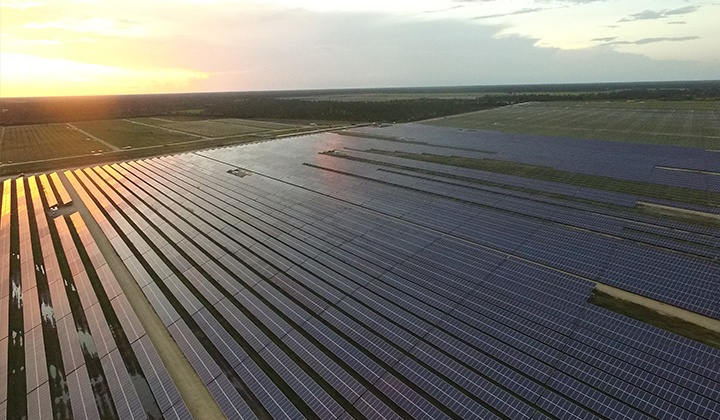 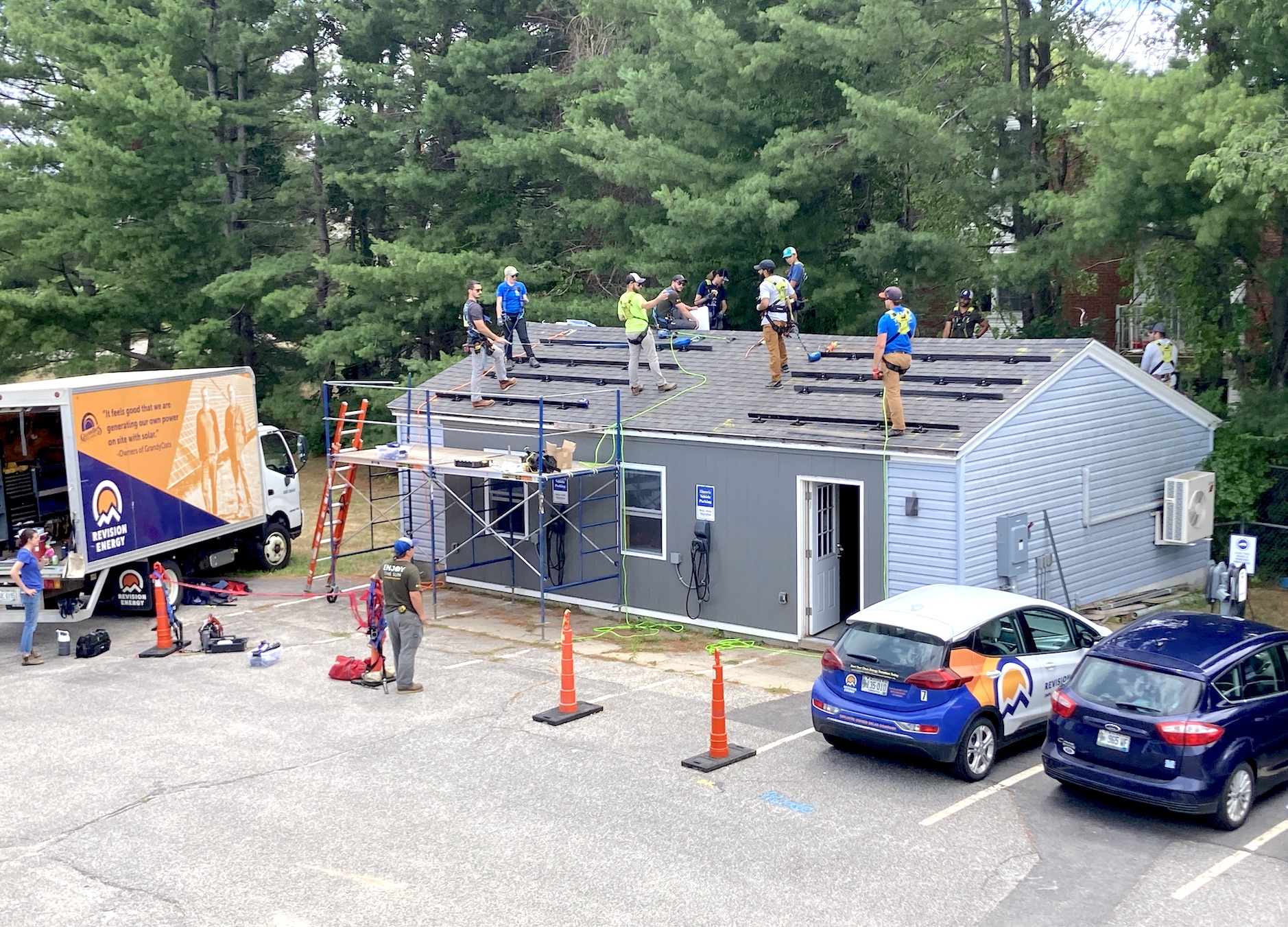 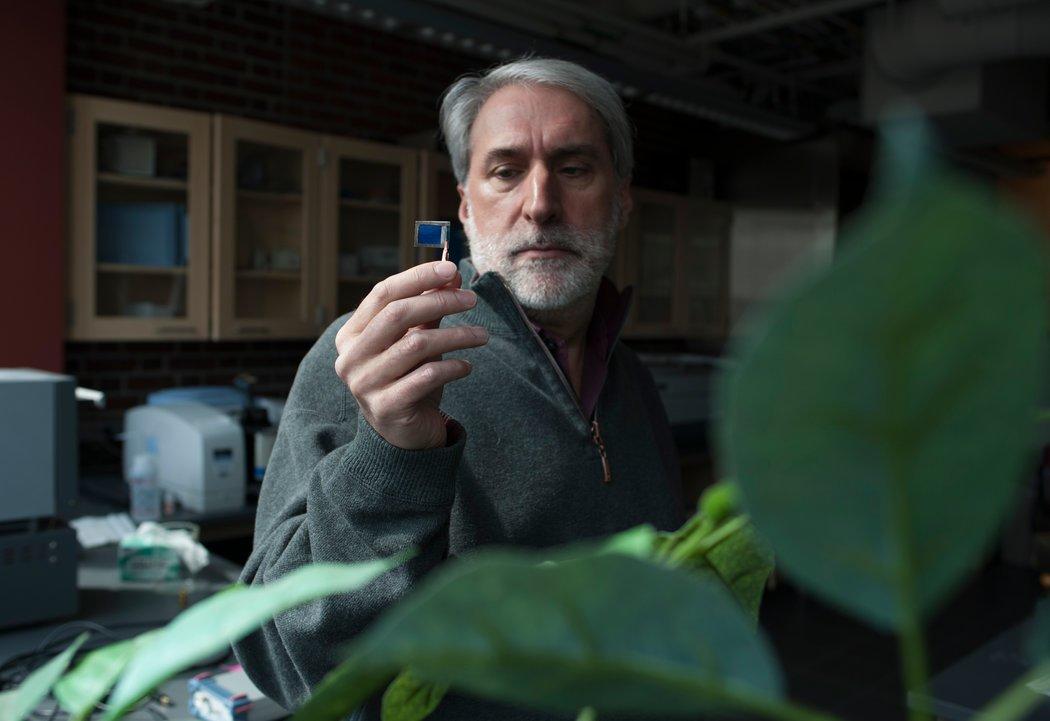 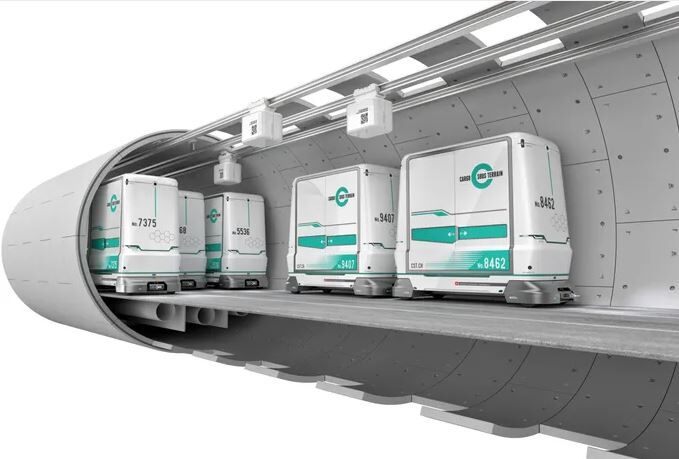 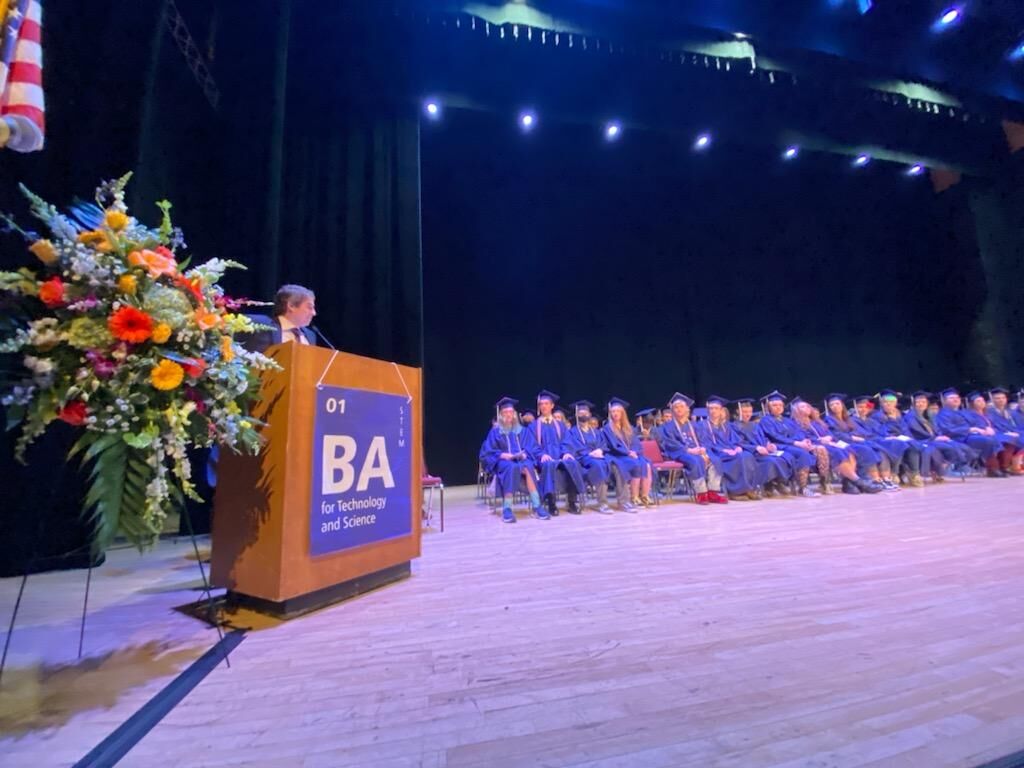