Leeann and Tim admit that they check their solar monitoring perhaps more than they should, but they both love keeping tabs on it. They have friends in New Hampshire and Maryland who have solar at their homes, and they share their solar stats to see how sunshine levels are faring across the country.

“We check it for our own interest but also to compare with our friends. [The Maryland family’s] efficiency drops a lot in the summer when it gets really hot down there.”

Leeann posts their highlights on her Twitter account which often prompts other ReVision solar champions to reply with their own monitoring screenshots. Like many of our Solar Champions, their top production month so far was May 2020 – a month whose only redeeming feature seems to be its solar production.

Leeann and Tim bought their house in 2018 just as the Solarize Lowell program was wrapping up. They went to a solar open house and a trivia night hosted by ReVision through the Solarize program and felt that solar was a “no brainer.”

“It meant a lot to us that ReVision was a B Corp. It still matters! And same with being employee-owned.”

They worked with Solar Design Specialist Malcolm to intentionally oversize their system. The house came with an old natural gas heating system and an outdated cooling system, and they knew they’d want air source heat pumps to ultimately replace both fossil fuel-based systems. They also want to get an electric vehicle. So while their current balance on their electricity bill is –$2000 (!!), they will eventually use all of that excess energy with a much more efficient and low-carbon house.

“We currently use a bit more than we produce for December, January, and February, but all other months we make more power than we use, even in the summer months when our big old central air unit is a power hog,” said Leeann, who sent along some of her monitoring highlights to prove this (at bottom of post).

They were pleasantly surprised by how quickly the installation went, taking only 2 days. The install team was careful to work around a favorite shrub, and kept everything hidden.

“The guys did a really good job running lines so it’s not conspicuous,” said Tim. “It’s super symmetrical, everything is in the basement and very subtle. They built a little shelf for the new subpanel, and all those details really made a difference. They were great.”

Tim and Leeann have become the definition of Solar Champions, talking about their solar experience to friends and family, and serving as a reference for people they don’t even know. “It is more than worth it to us, both financially and environmentally,” they said.

See some highlights from their solar monitoring: 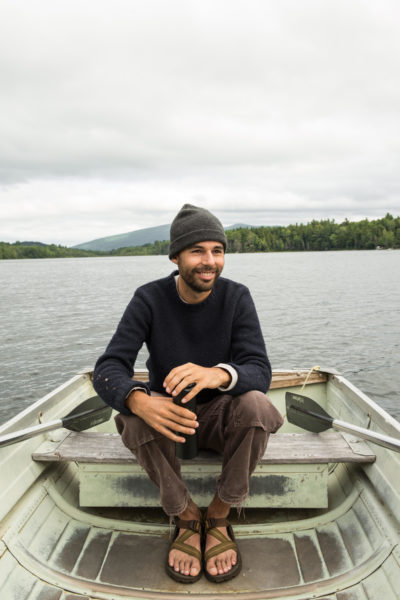 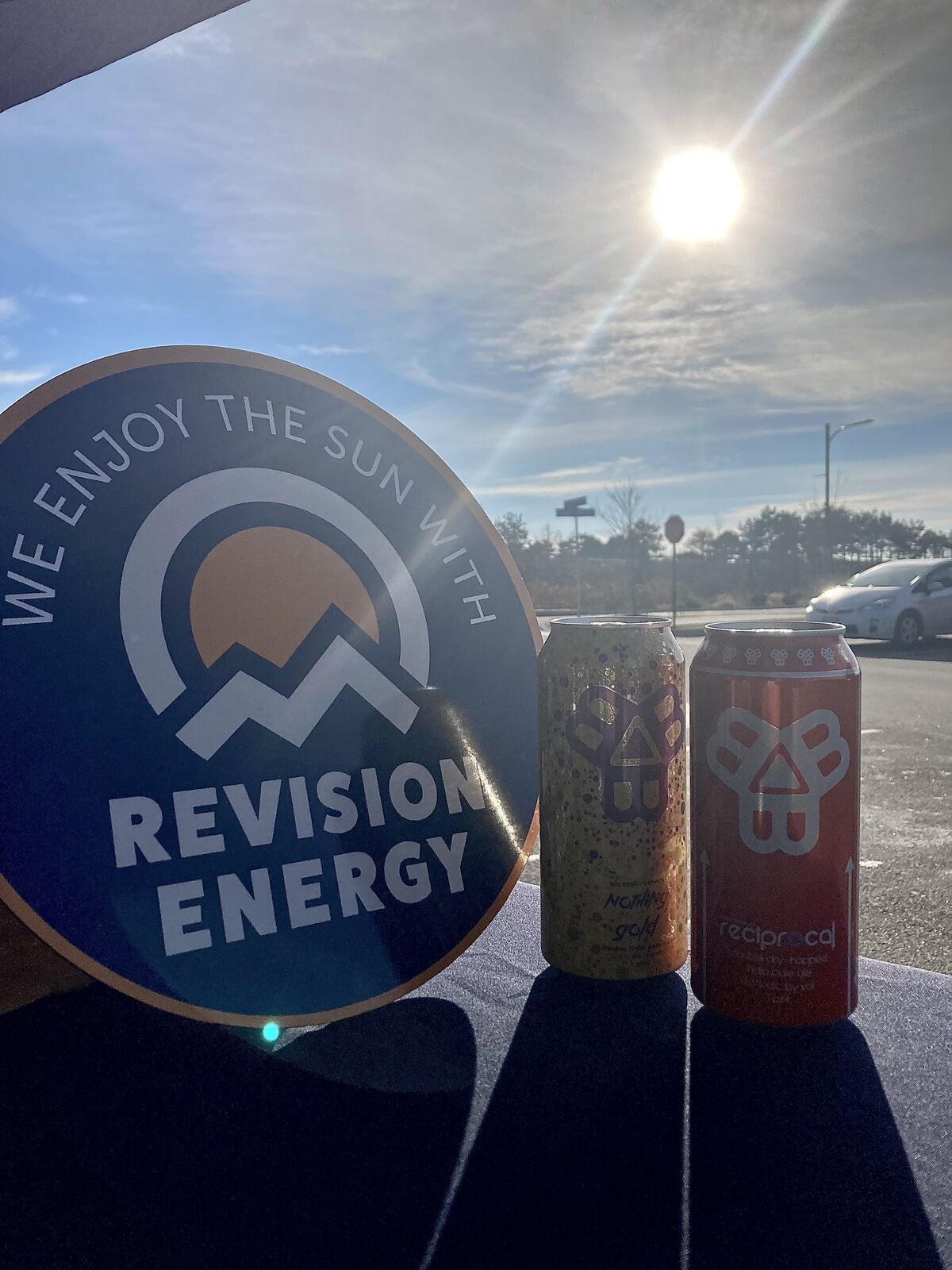