Dan started working part-time at ReVision Energy's Liberty branch in 2004, when we were still Energyworks. He was hired full time to manage the warehouse and installation time management before he transitioned to a Project Manager/Crew Lead. He moved to Portland to begin growing our newest branch just a few short years later. In those years, the Portland (now South Portland) branch had grown to several crews and over 30 employees, and Dan was in charge of keeping things in line for our PV, solar thermal, and eventually air source heat pump divisions. Dan was not only a technician but the Operations/Service manager as well as Branch manager. After being a key member in getting the Companywide Service Department off the ground, he gave other employee-owners the opportunity to grow into these other managerial positions. First separating operations management for the PV Ops department, followed by the branch manager leadership role, and finally with the service management where he co-manages the department while also focusing on training and preferring services on the solar hot water systems he was so crucial in getting installed many years ago. 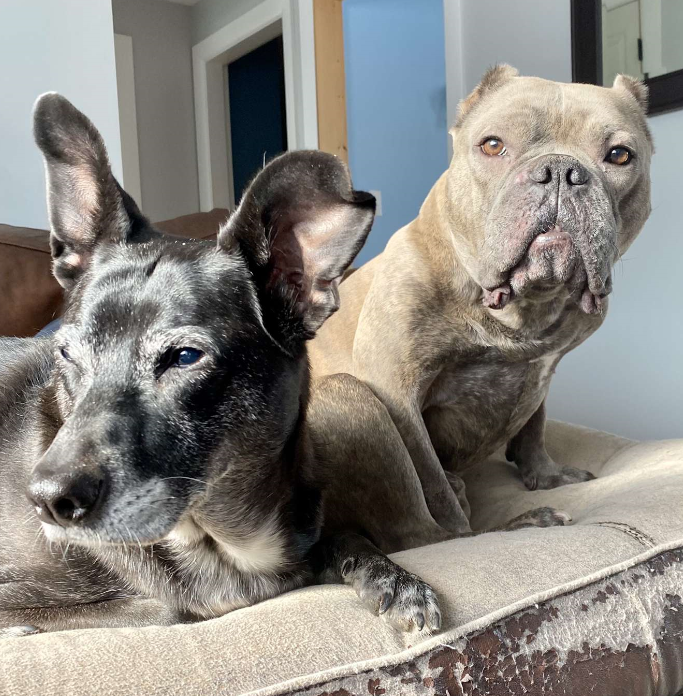 Dan is licensed and knowledgeable in multiple trades including electrical, plumbing, and solid fuels. He is a Master Plumber and is a certified solar thermal installer as well as a licensed natural and LP gas technician. Dan juggles a number of key responsibilities at Revision, including scheduling, installations, and customer service. Dan's deep knowledge of thermal systems allows him to perform the tricky work of diagnosing, troubleshooting and servicing solar thermal systems (including those not of our design) which can be notoriously difficult to service, and a capability very few solar thermal installers possess. 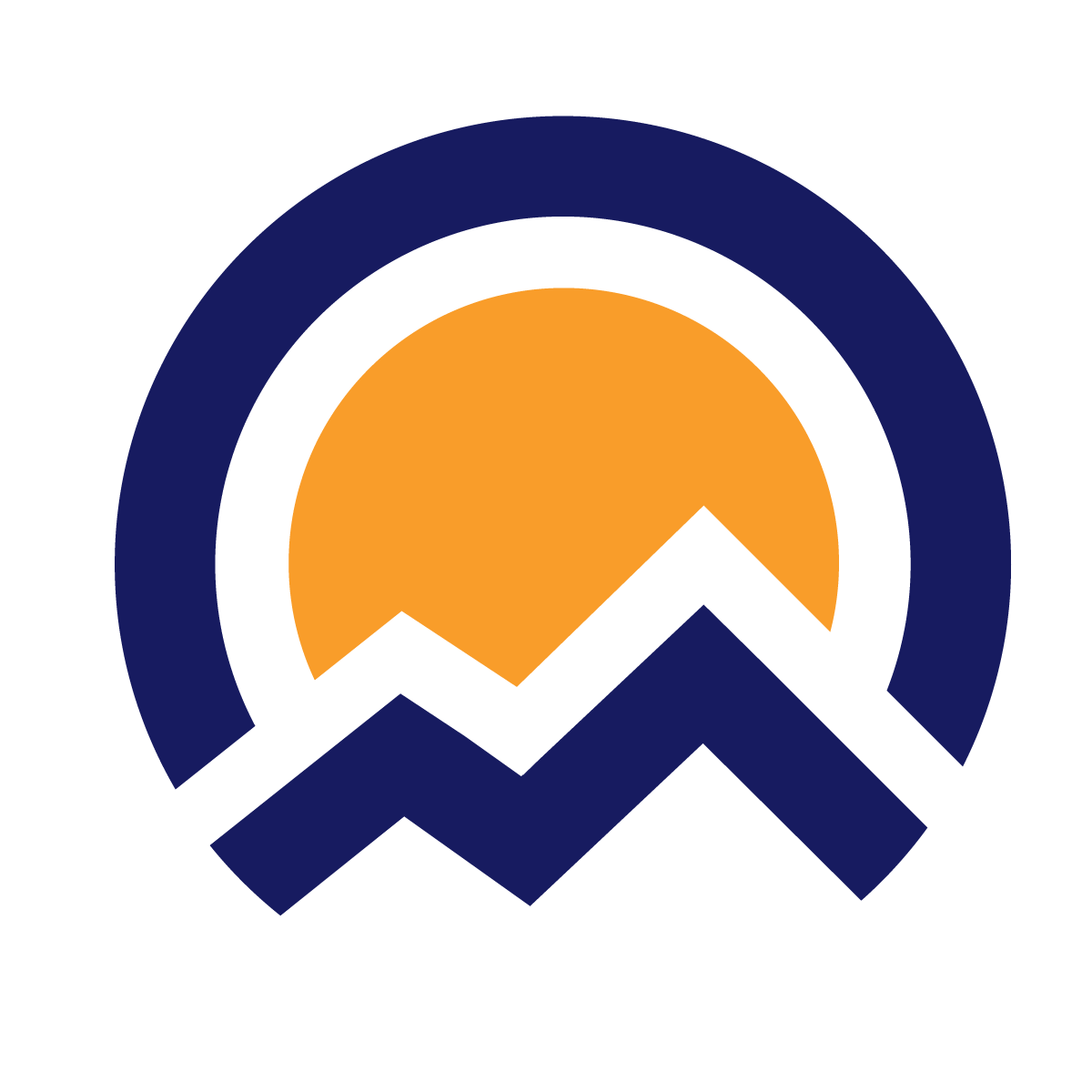 Dan Leonard's home uses a combination of wood stove and an air source heat pump for heating and cooling as well as a solar hot water system for domestic hot water supply. In 2021 he became a proud member of one of our own solar farms here in Maine. Now he just needs an electric car and motorcycle.

He primarily heats with wood, supplemented by the heat pump, which is able to extract heat out of ambient air temperatures as low as -10F to heat the home. The evacuated tube system provides nearly 100% of his hot water from May to September and roughly 40-60% the rest of the year.