ReVision and Town of Brunswick Kick of “Solarize Brunswick” Program!

The growth of solar is nothing short of remarkable – 40% of new power generation in 2015 came from solar, and 2015 has so far marked a staggering 70% growth year-on-year from 2014… which was already a record year! (Source: SEIA)

While state-level policy support lags, Maine’s towns and cities are trying to develop innovative ways to take advantage of the meteoric rise of solar, which offers the homeowner as well as the community profound cost savings, increased independence, and cleaner air.

On that note, we announce Solarize Brunswick, a partnership with ReVision Energy and the town of Brunswick, with the goal of adding 500 kilowatts of solar capacity (enough to power roughly 100 homes!) in the town in early 2016. 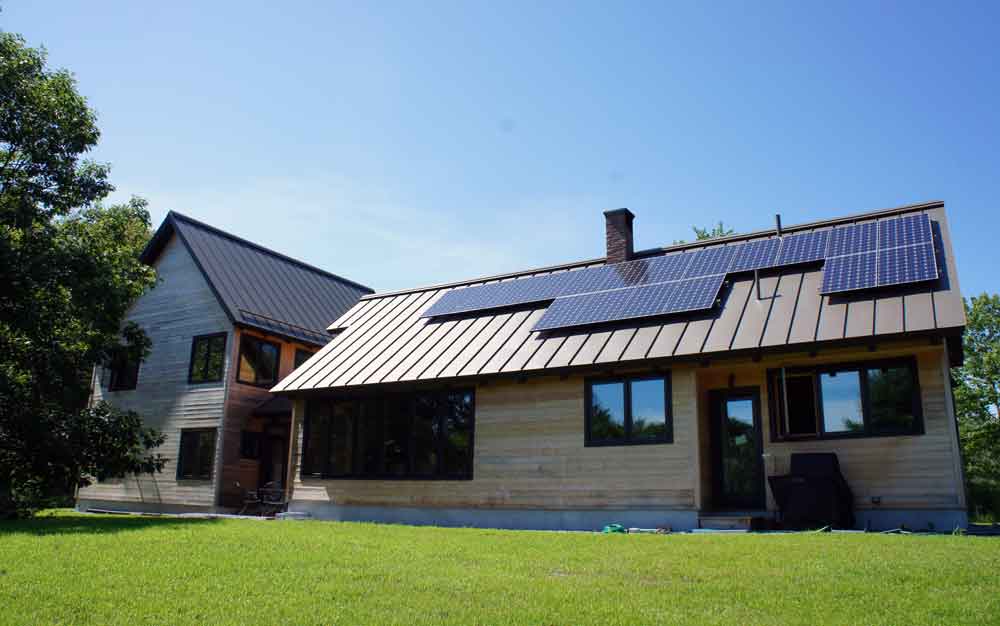 Solarize efforts are a national strategy for local communities to greatly increase the amount of solar in an area with, essentially, a ‘group buy’ – a solar contractor is selected and offers a discount to a group of homes and businesses based on the # of people who sign up.  The people who get solar benefit from a competitive installed price and the installer benefits from the efficiency of doing a lot of projects in a specific area.

After a competitive RFP process, the Town of Brunswick’s independent selection committee chose ReVision Energy unanimously as the vendor for the Solarize Program.  From Oct 15 – Jan 31, anyone in Brunswick who signs up for a solar array with ReVision Energy will qualify for a discount tier and Solarize Brunswick Pricing.

How do I Learn More?

If you already have solar through ReVision, we’d love to say hi to you, or, bring a friend! We’ll have solar designers available during the event to help walk homeowners through the early stages of solar – how large a system do you need, does your roof face south, how the Solarize pricing works, etc. Bring an electric bill if you attend the event.

We don’t have a special ‘Solarize’ program for Rochester, however, we offer our every-day competitive system pricing for Rochester, and especially with some of the electric rates people are paying in NH, the ROI for solar can be really compelling. Contact us using one of the forms on our website (See “Get Started” just below this comments section, or same “Get Started” text at top) and we can give you more info!