Each year, the system will generate roughly 15,100 kilowatt-hours of electricity, offsetting the equivalent of driving over 27,543 miles in a gas powered vehicle, and complementing their mission of sustainability. Kate and Jeff Donald have owned the farm in Kensington since 2012. Kate says, "We were 100% committed to the idea of solar, before we ever bought our own farm. Renewable energy fits in perfectly with our values as organic farmers."

Stout Oak Farm also co-owns a food distribution business called Three River Farmers Alliance , through which they deliver their organic produce to restaurants stores and hospitals. Their veggies are also for sale at their farm store, through their CSA, and at local farmers' markets. 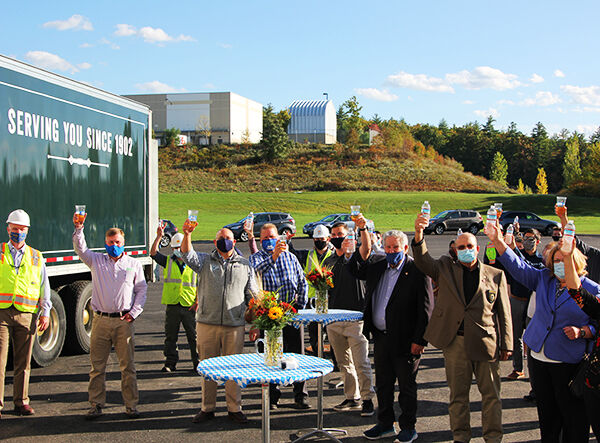 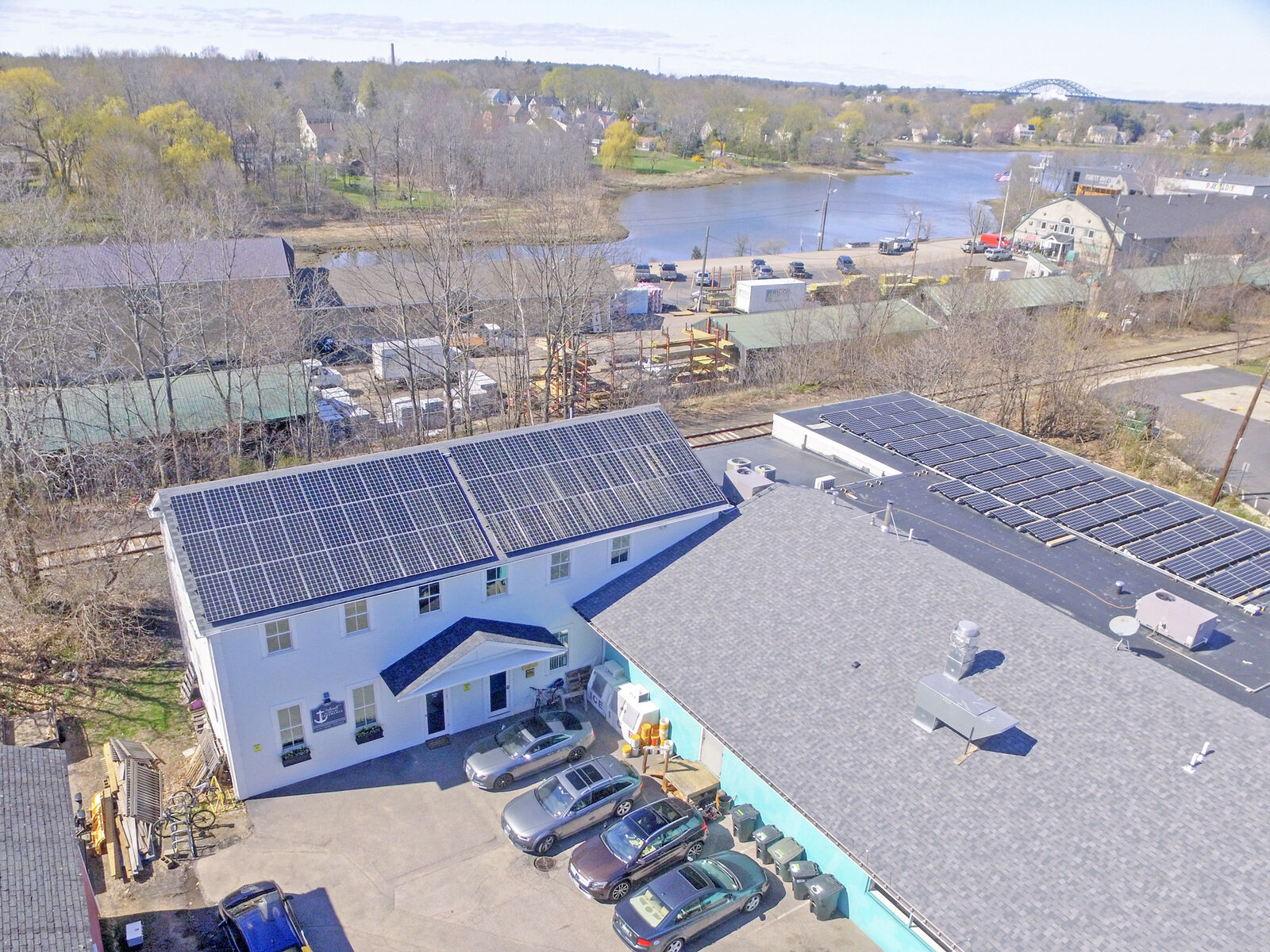 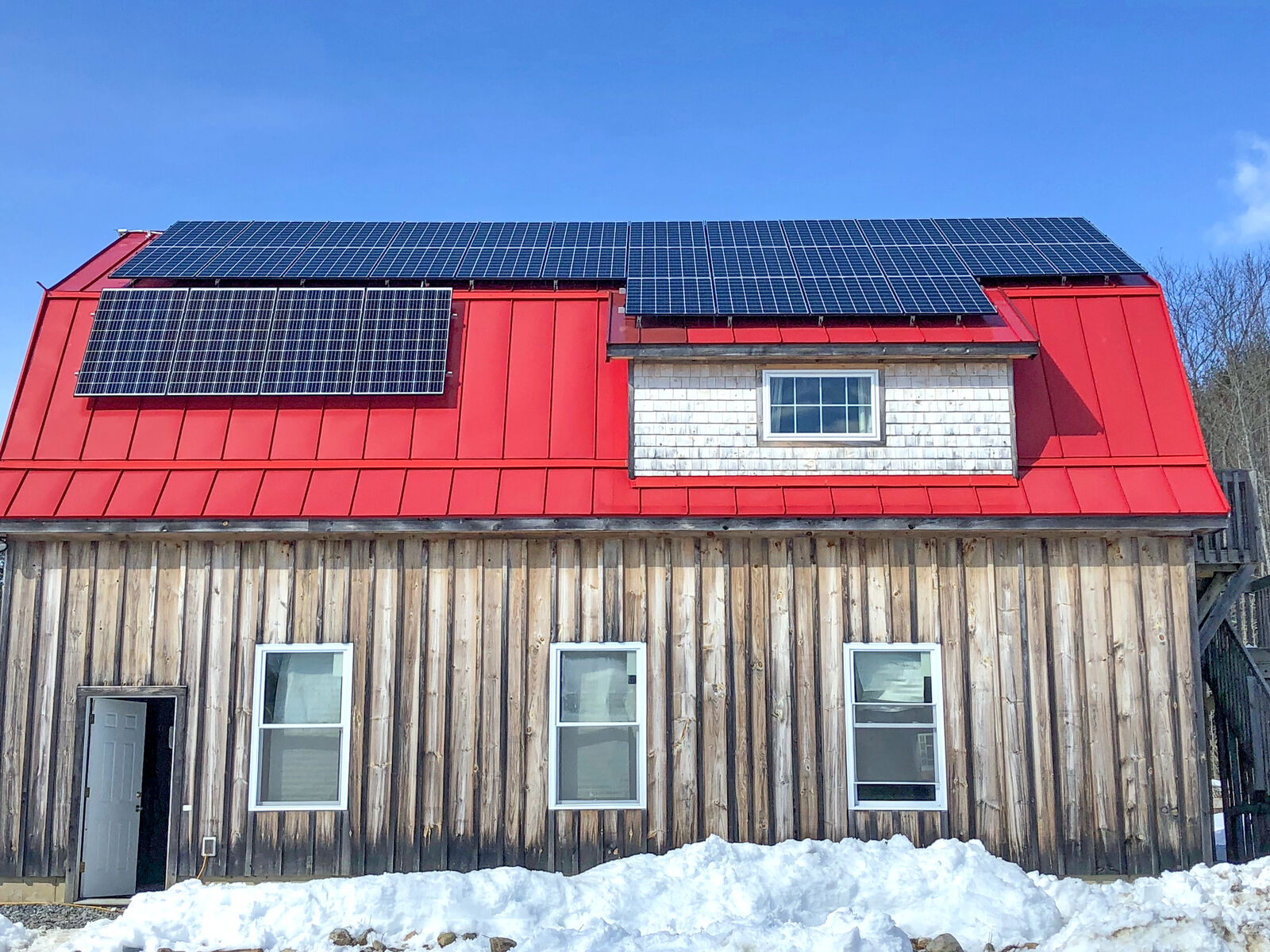 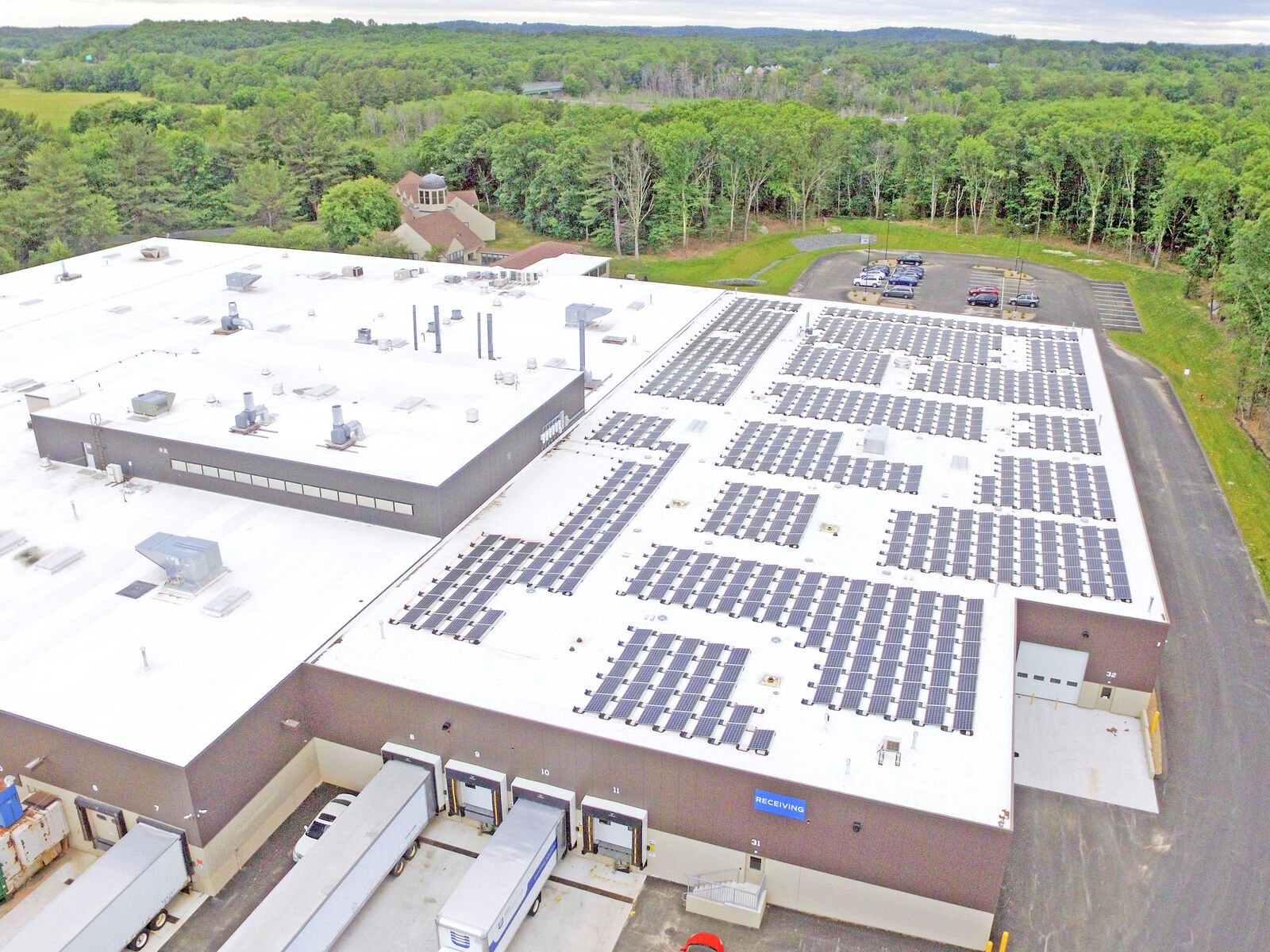 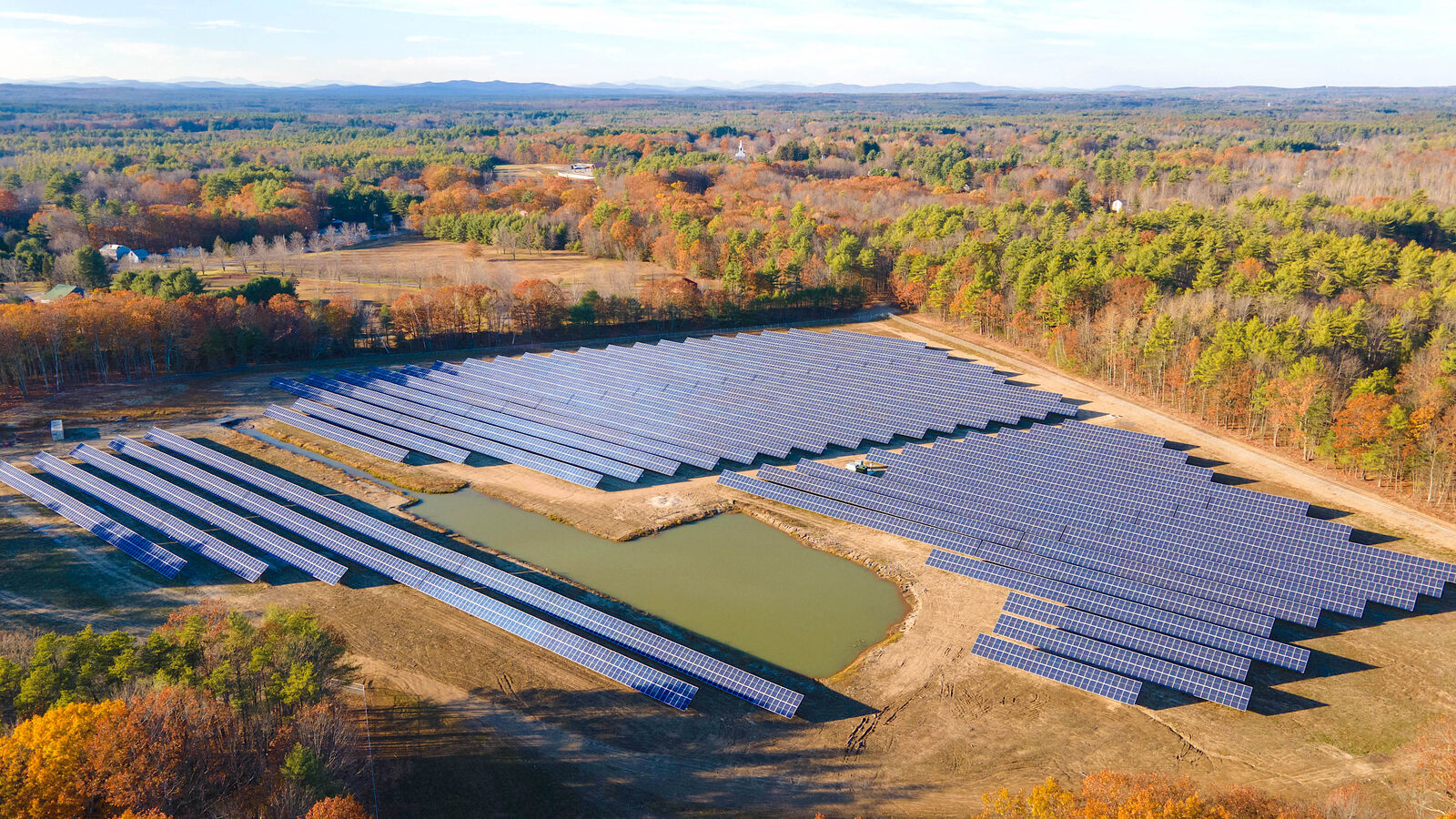 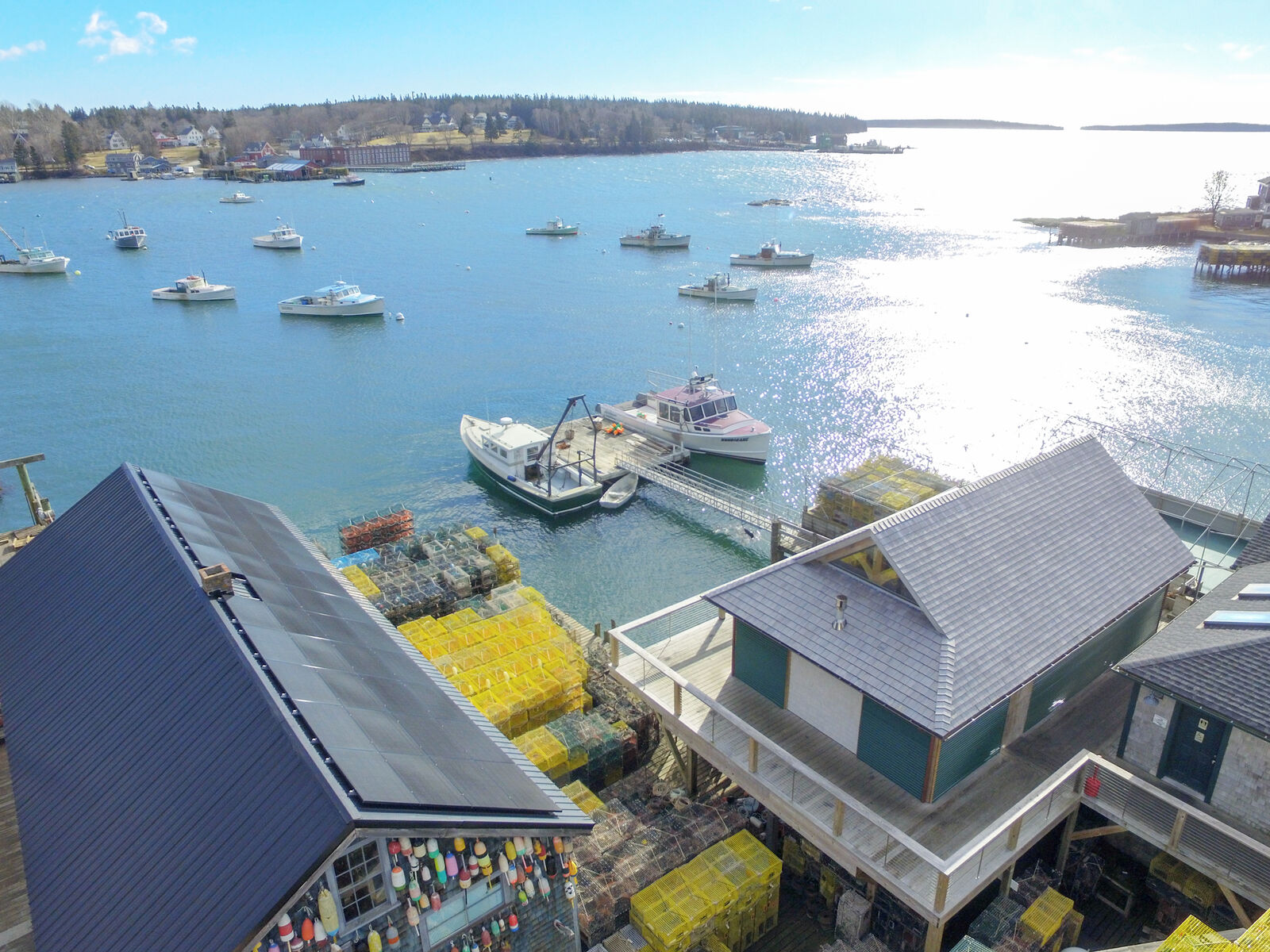 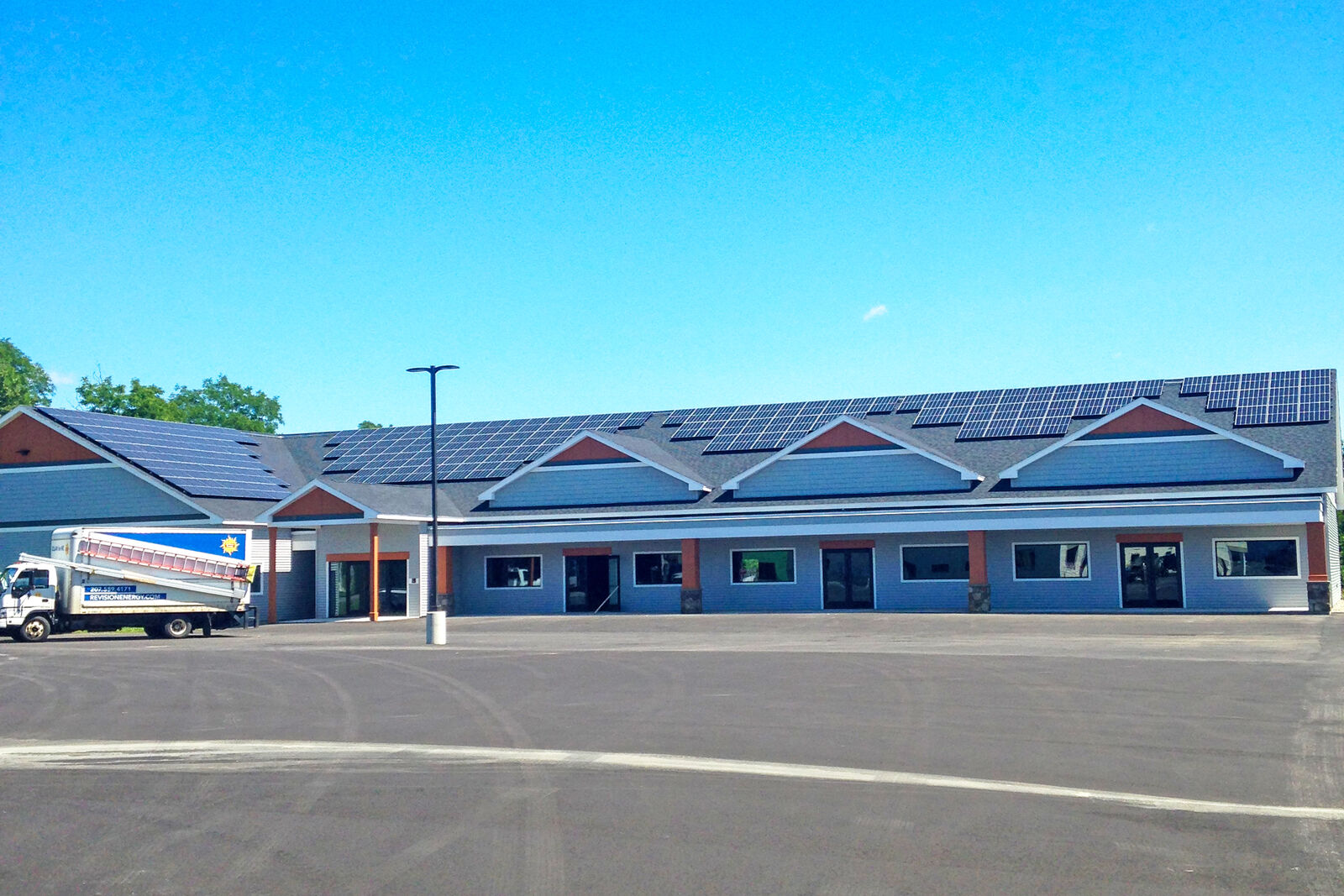 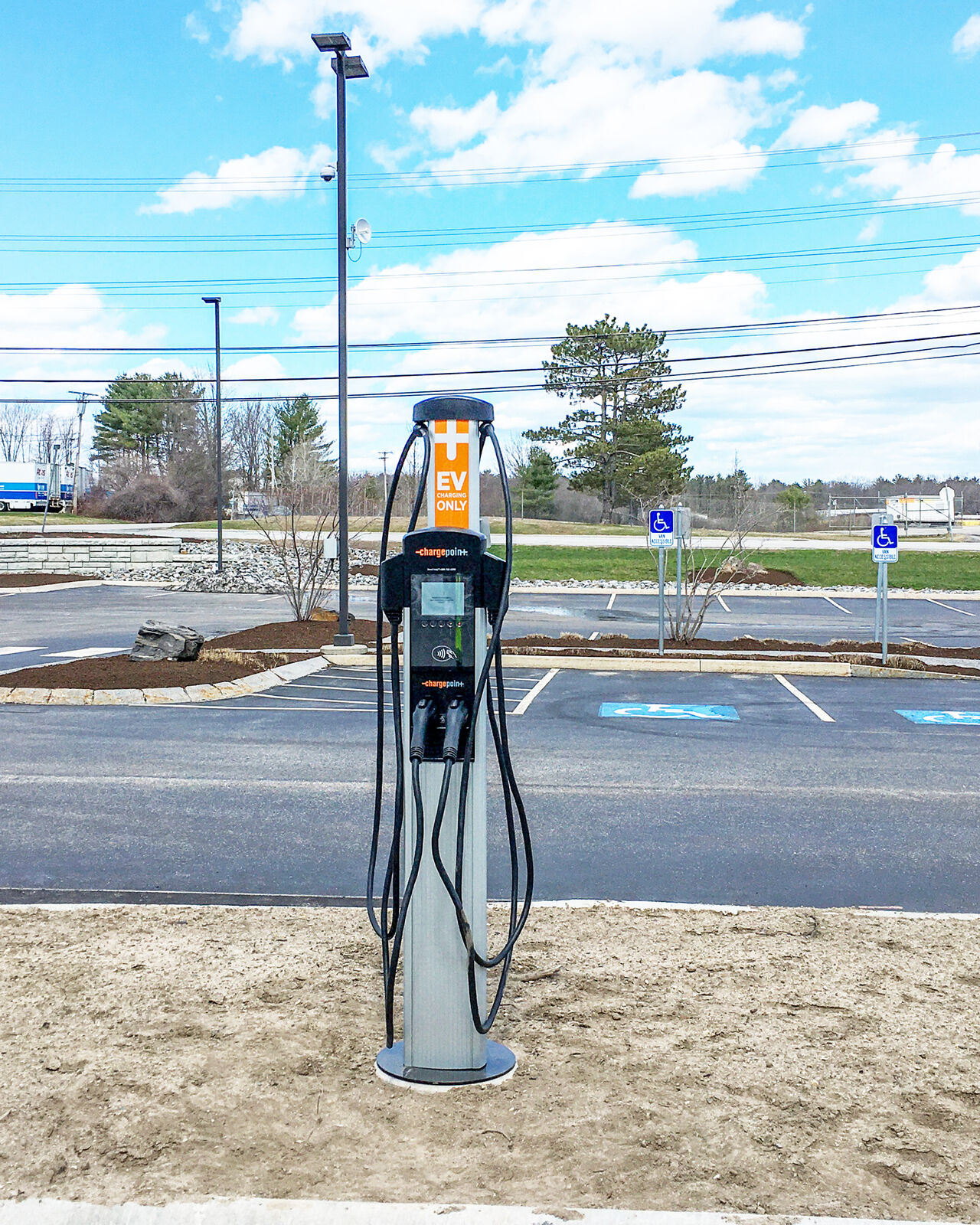 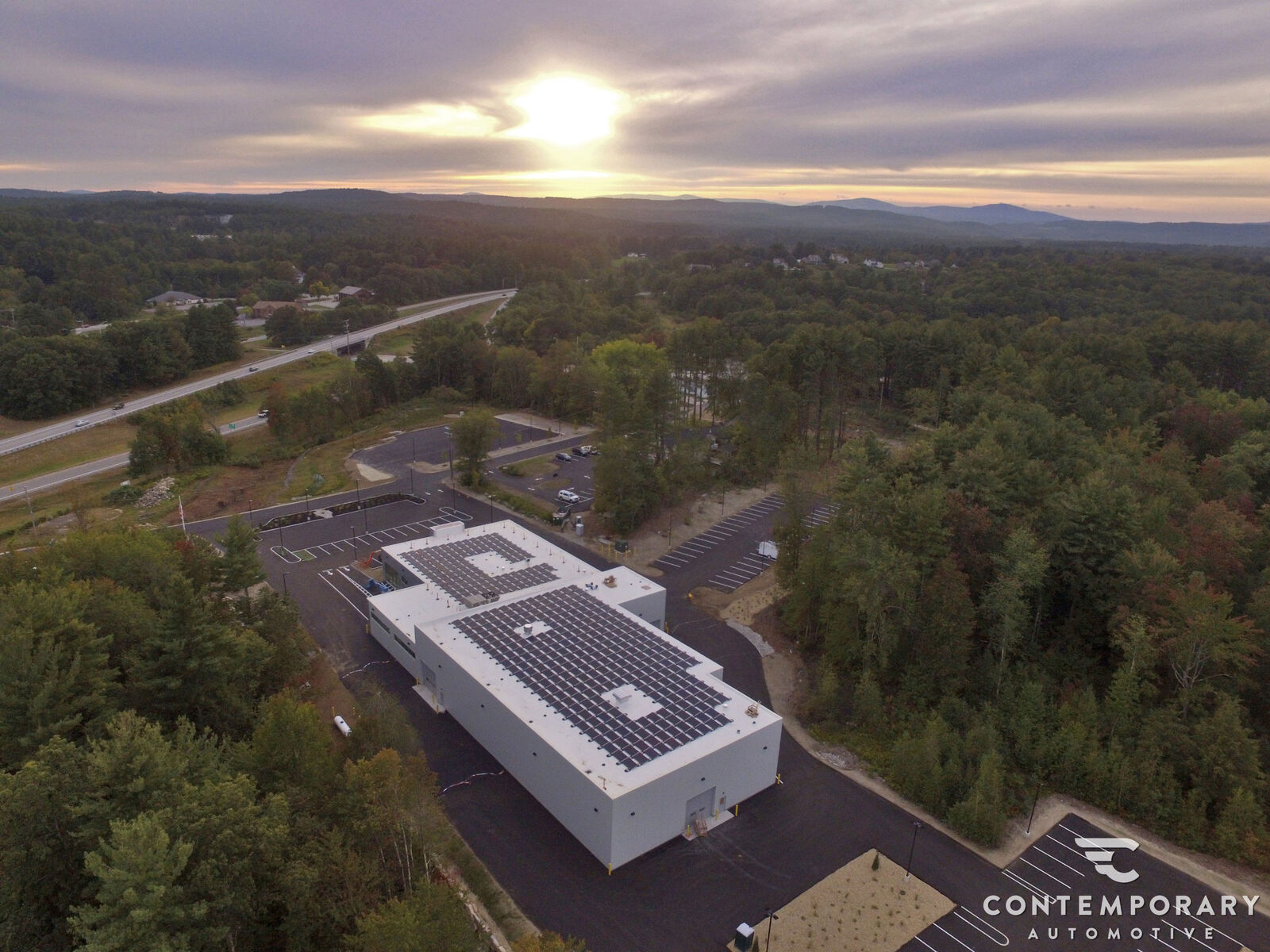 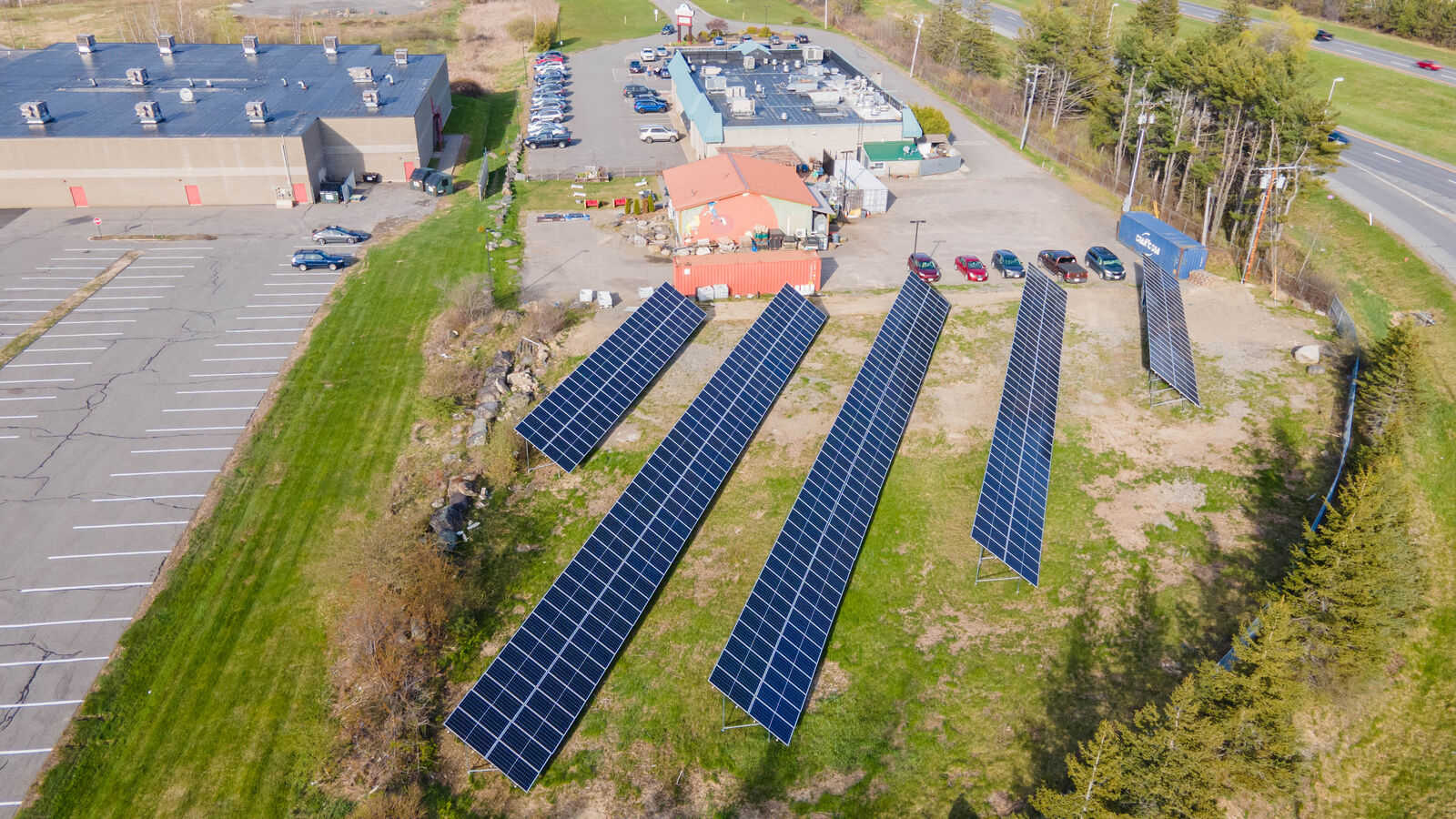 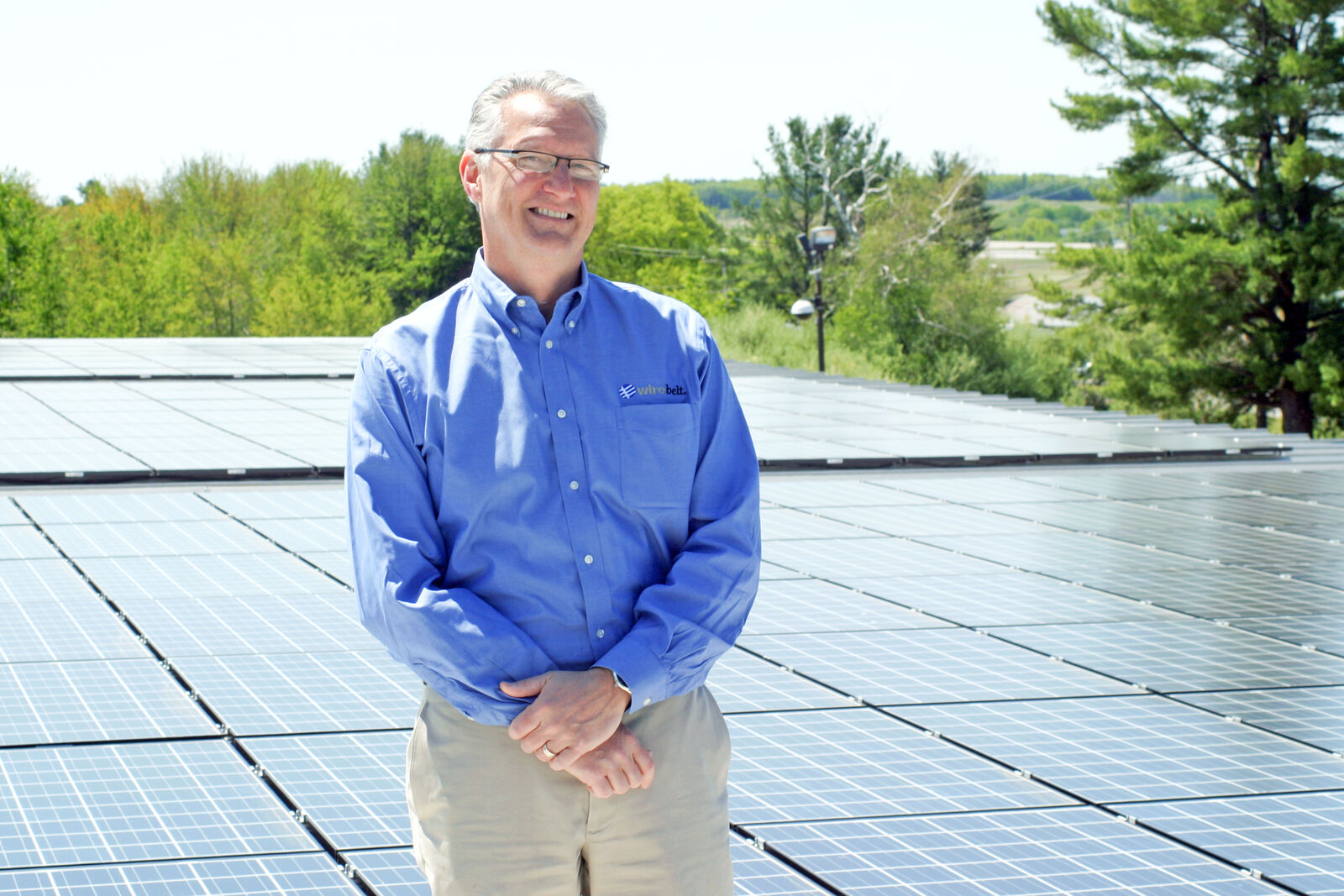