318 solar panels on the roof of the Children's Museum of New Hampshire in Dover and adjacent Dover Pool generate roughly 116,794 kilowatt-hours of electricity per year. Their 101.76 kilowatt grid-tied solar electric system was installed in December of 2018, and will produce enough electricity each year to offset the equivalent of driving over 213,000 miles in a gas-powered car.

The City of Dover installed the solar array on the museum and pool at no upfront cost through a Power Purchase Agreement . The renewable energy sourcing ties in with the museum's mission to engage families in hands-on discovery, with exhibits about a variety of topics from world cultures to the post office to local ecosystems. ReVision donated 103 of the solar panels.

The solar array for the museum and pool will produce enough electricity to cover approximately 26% of their energy needs and will save them about $550,000 over the life of the system. The city is also planning other energy efficiency upgrades, including LED lighting, that would increase the amount of electricity the solar array offsets.

"The City of Dover has been committed to sustainability initiatives for more than two decades, including renewable energy," said Dover City Manager J. Michael Joyal, Jr. "The solar panel array at the Children's Museum and Indoor Pool is a great example of the city's pursuit to boost energy efficiency and to realize significant savings in electricity costs over time."

"We are thrilled to be receiving over 100 donated solar panels as a part of this collaborative program," said Children's Museum President Jane Bard. "This project not only aligns with our commitment to being a 'green champion' and educating children about ways they can adopt earth-friendly practices, but every dollar saved from energy costs can be invested in helping us meet our mission of engaging families in hands-on discovery."

According to Dover Energy Commission vice chairman Bill Baber, one of the participating commissions in the Energize 360 program, "Dover leadership was not only extremely helpful in assisting the museum project to go forward, they also took advantage of the opportunity to add an even larger solar array on the adjacent city indoor pool. This synergy helped lower the installed cost for both the city and the museum. These projects represent a substantial green energy addition to the community. In addition, given their prime locations and a large number of visitors to each, over 100,000 annually to the museum alone, the projects will serve as a great public example of what is possible."

"ReVision is proud to partner with the Children's Museum and City of Dover in a community where many of our employee-owners call home," said Dan Weeks of ReVision Energy. "Thanks to our local impact investors, who share our passion for clean energy as part of ReVision Solar Impact Partners, the museum and city are able to purchase green energy from their roof at below the cost of grid electricity without any upfront cost, and then buy the solar array from the investors after five years to realize over half a million dollars in energy savings long-term."

Yankee Thermal Imaging donated weatherization services for My Friend's Place in Dover and the Great Bay Discovery Center (GBDC) in Greenland. At My Friend's Place, energy efficiency improvements were made at two transitional shelters, both of which are heated with oil. Additional insulation and air sealing efforts were completed in the attics and basements of both buildings, thereby lowering fuel costs, improving occupant comfort, extending HVAC system life and reducing the carbon footprint. At GBDC, heat loss was reduced by improving attic insulation. As a result, summer air conditioning costs will be reduced as well.

"The weatherization projects as a whole are estimated to save over 400 gallons of oil and reduce carbon emissions by almost 10,000 pounds per year," according to Ted Stiles of Yankee Thermal Imaging. "These improvements will be helpful to the owners in terms of lower carbon pollution and less reliance on volatile oil prices."

An energy efficiency and renewable energy initiative launched in 2017 continues to pay dividends for Seacoast communities. Dover was one of fifteen municipalities participated in the Energize 360 campaign, a grassroots effort aimed at reducing energy use and transitioning to renewable energy, which also included promises by selected vendors ReVision Energy and Yankee Thermal Imaging (YTI) to donate energy services as part of a social fund to benefit the communities at large.

The Energize 360 campaign eventually prompted 200 families to install 251 clean energy and efficiency projects. The projects resulted in an annual net reduction of one million pounds of carbon pollution. Participants also locked in long-term energy cost savings of more than $12 million and upfront discounts in excess of $150,000. 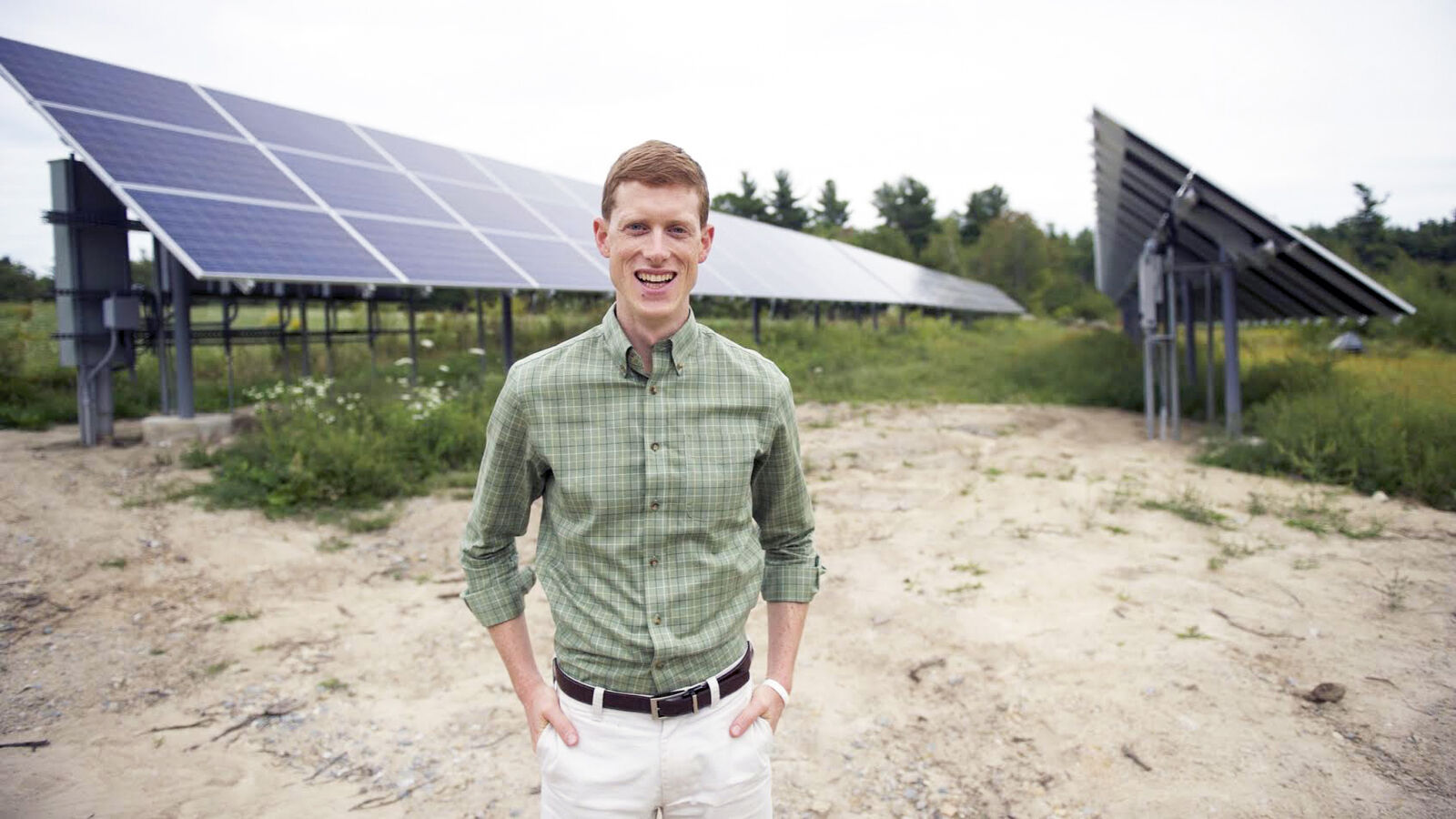 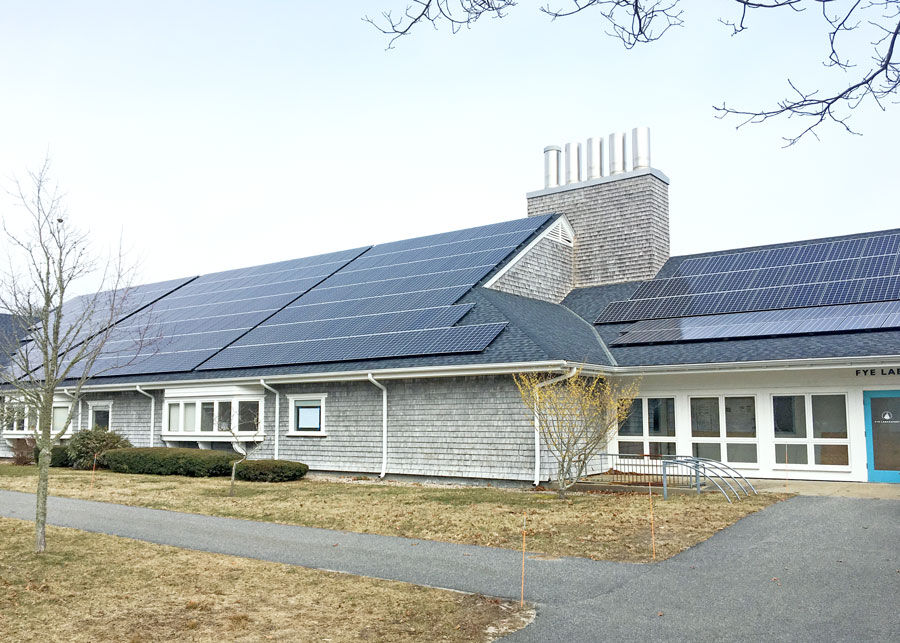 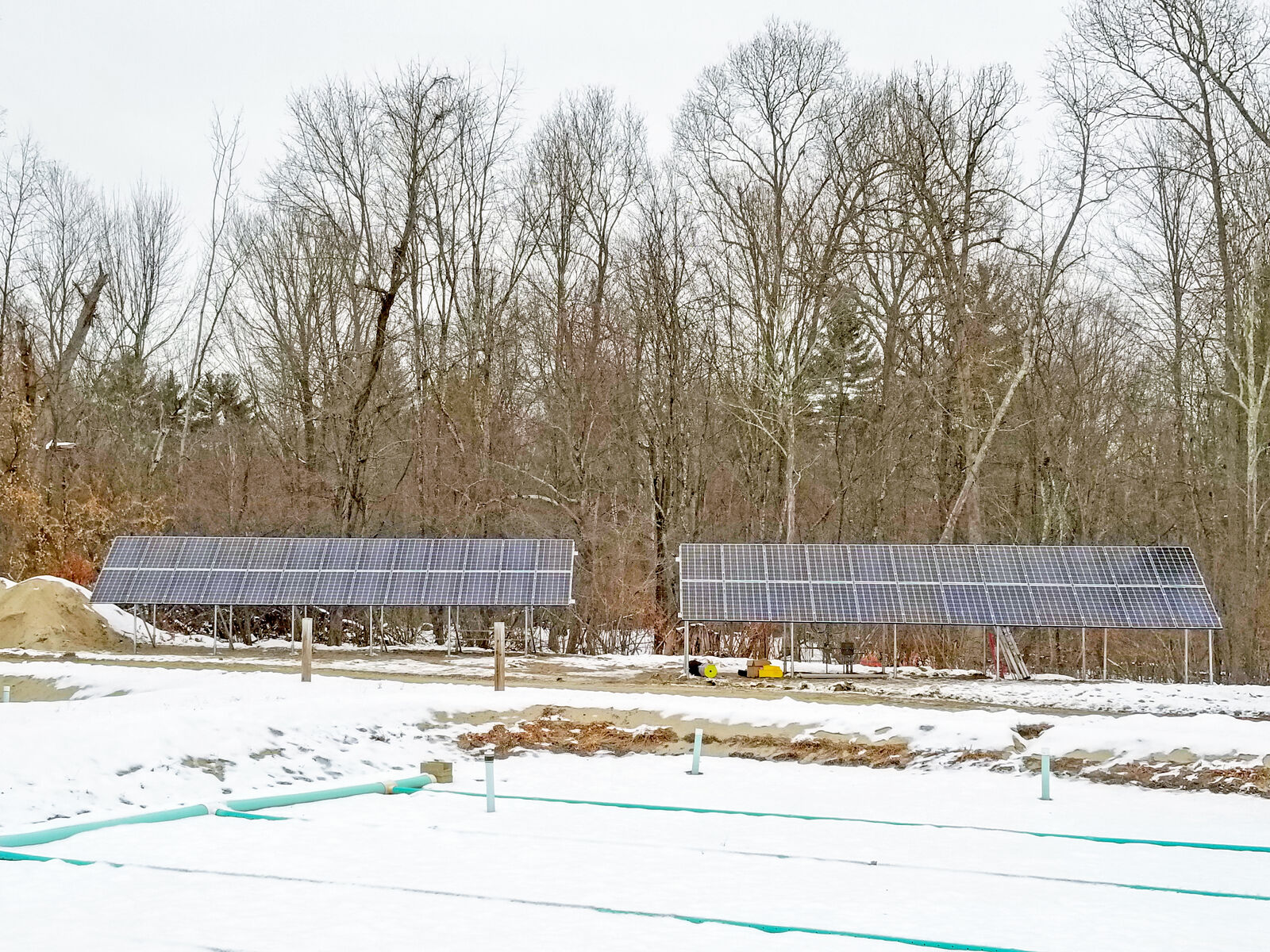 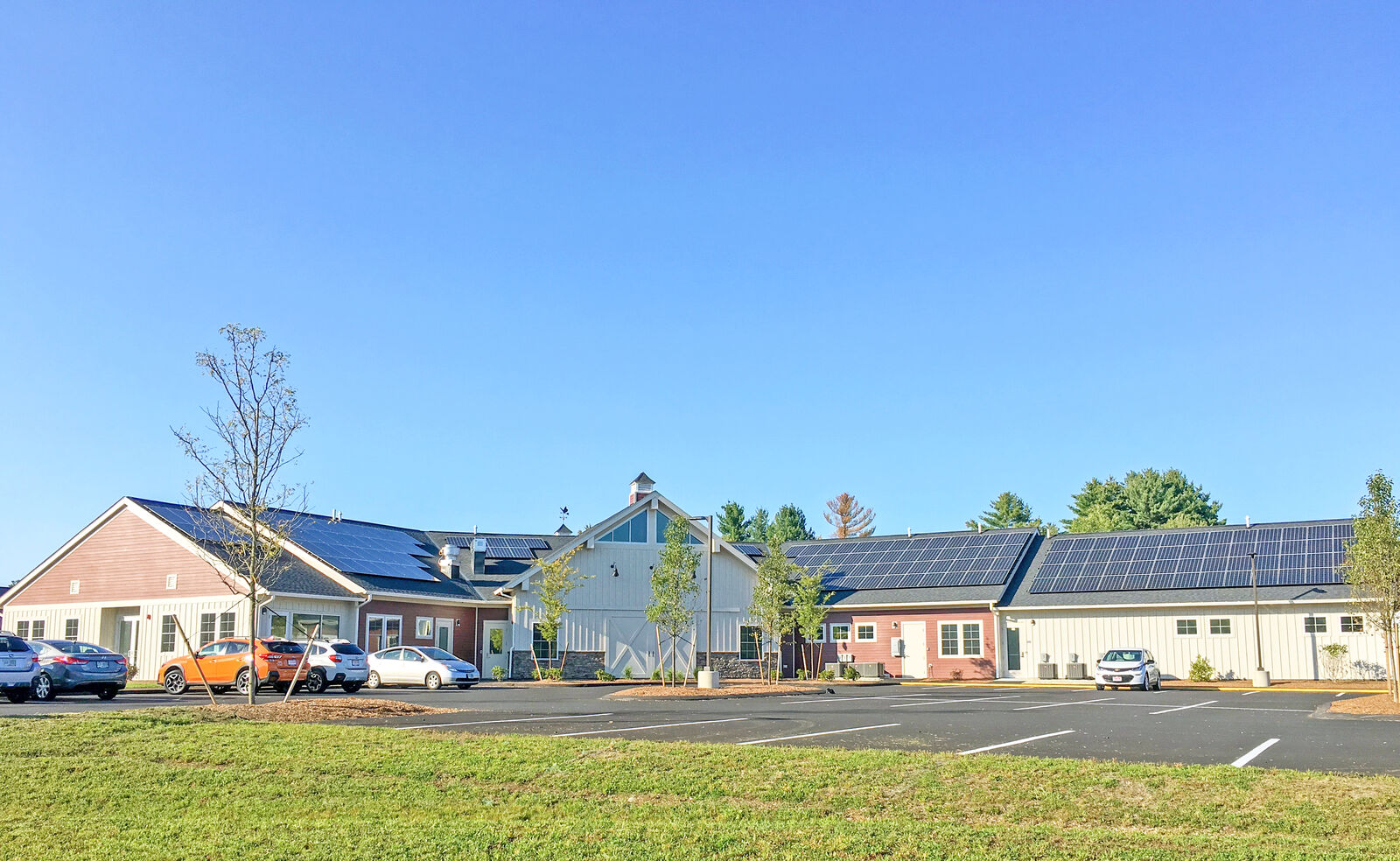 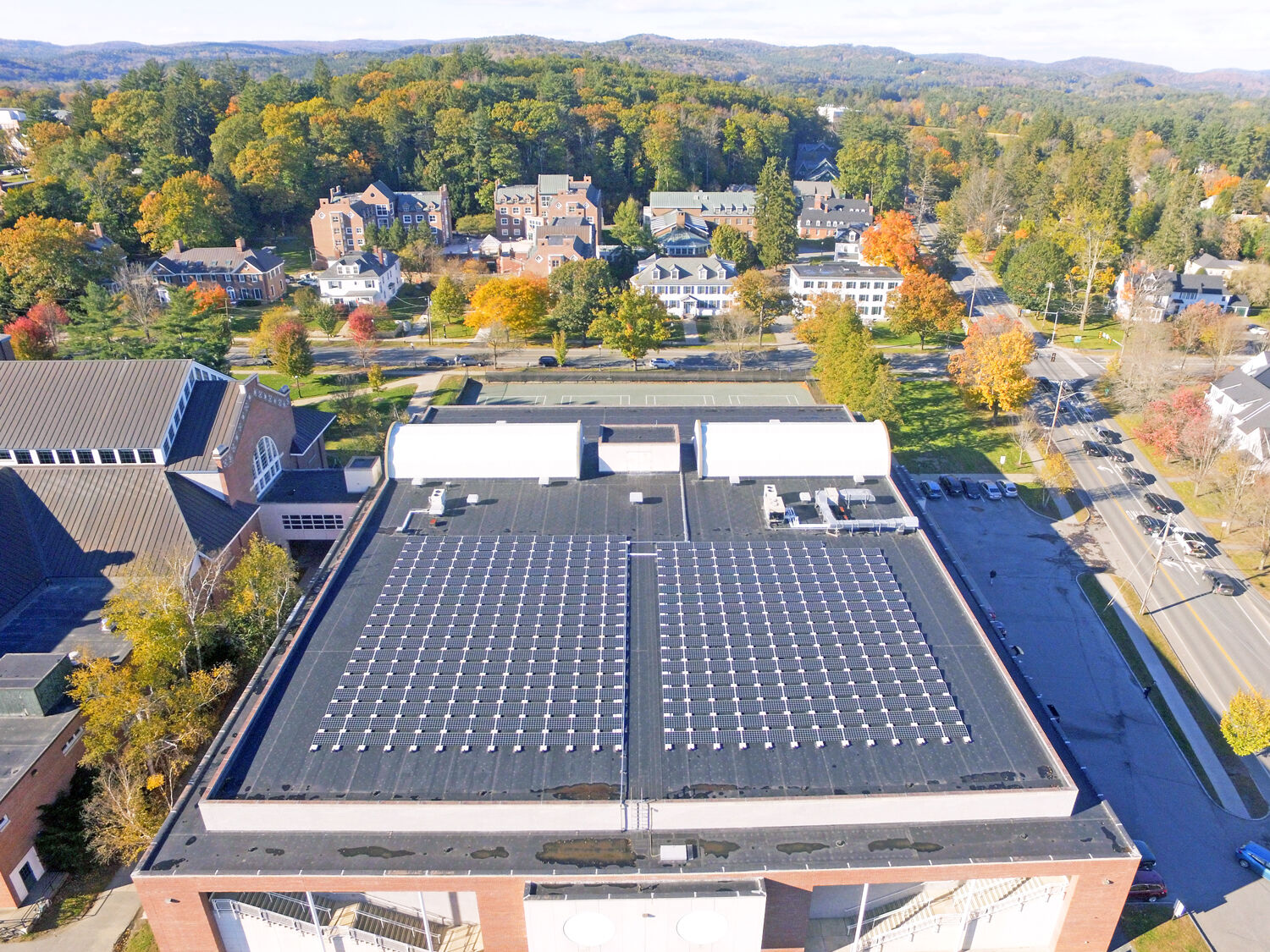 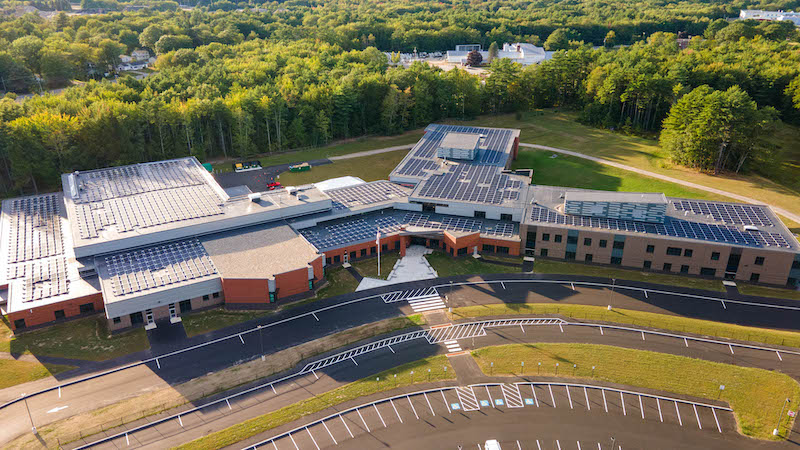 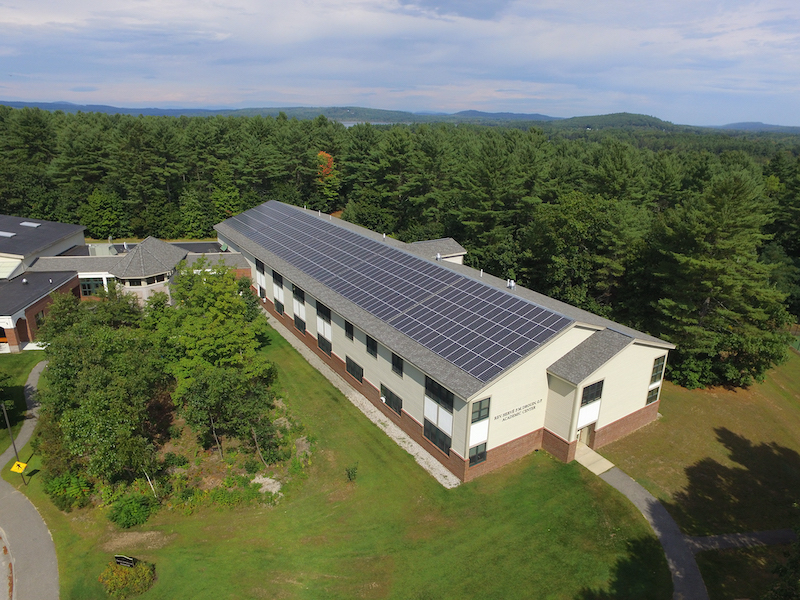 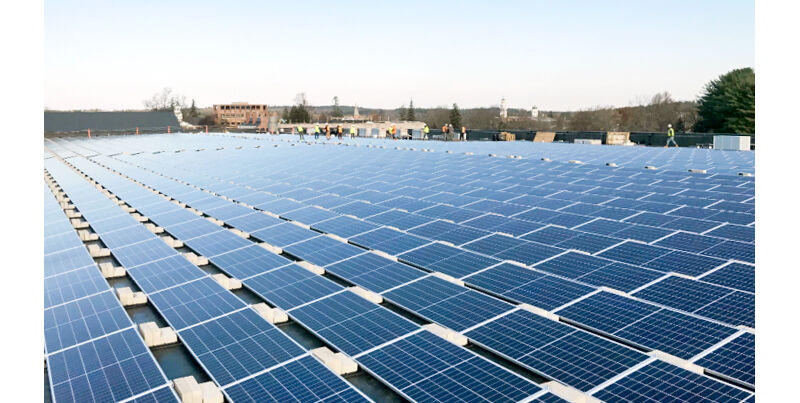 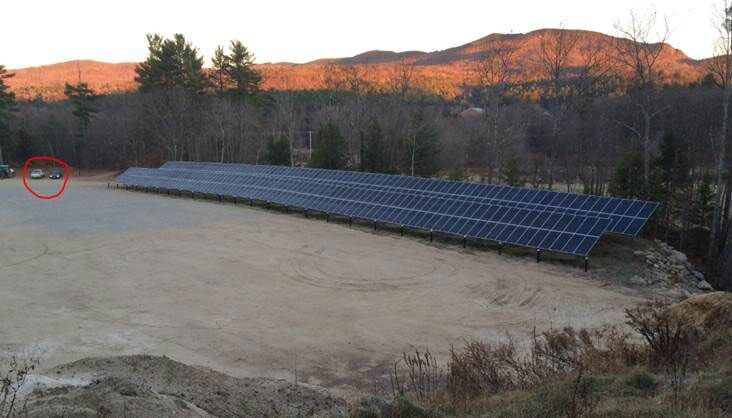