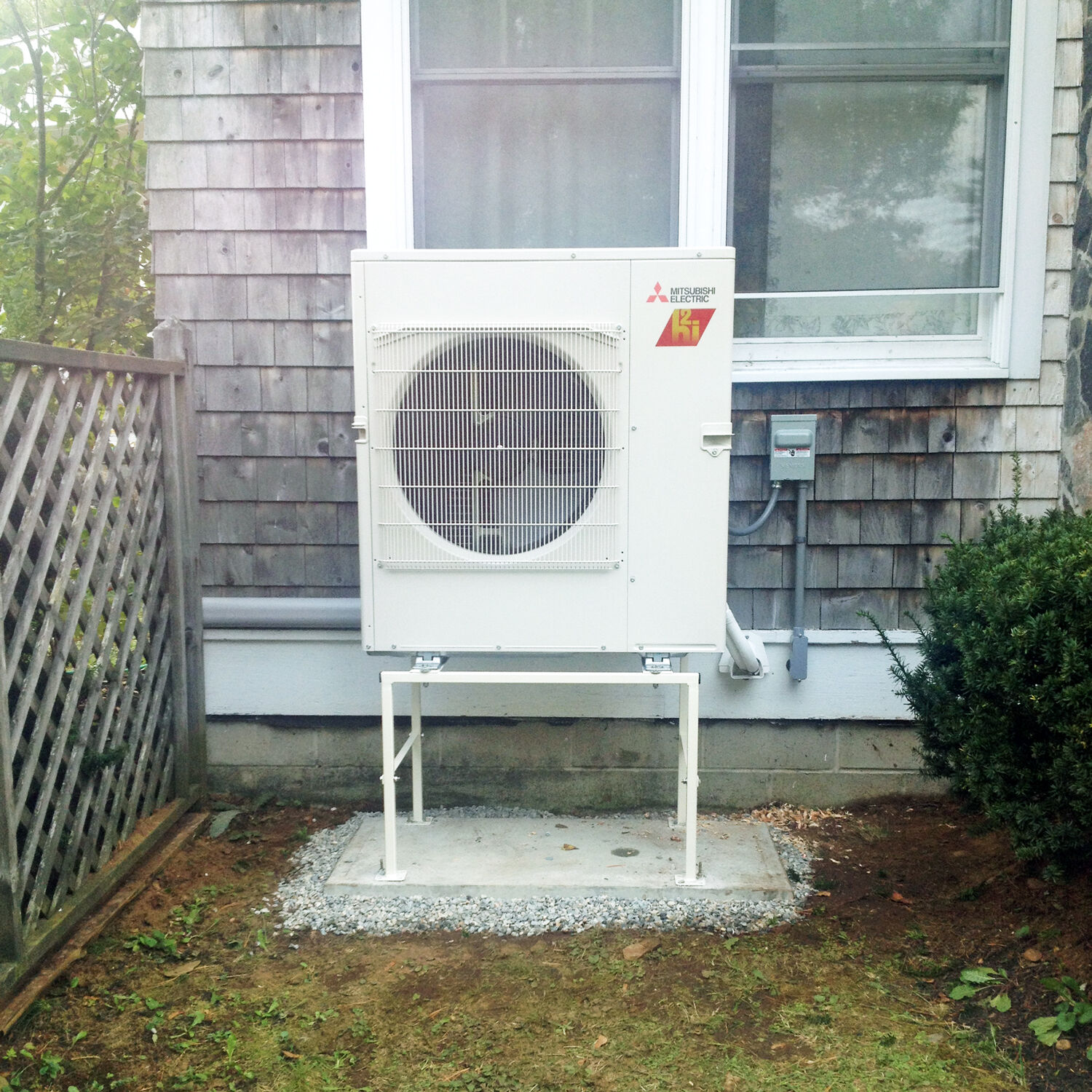 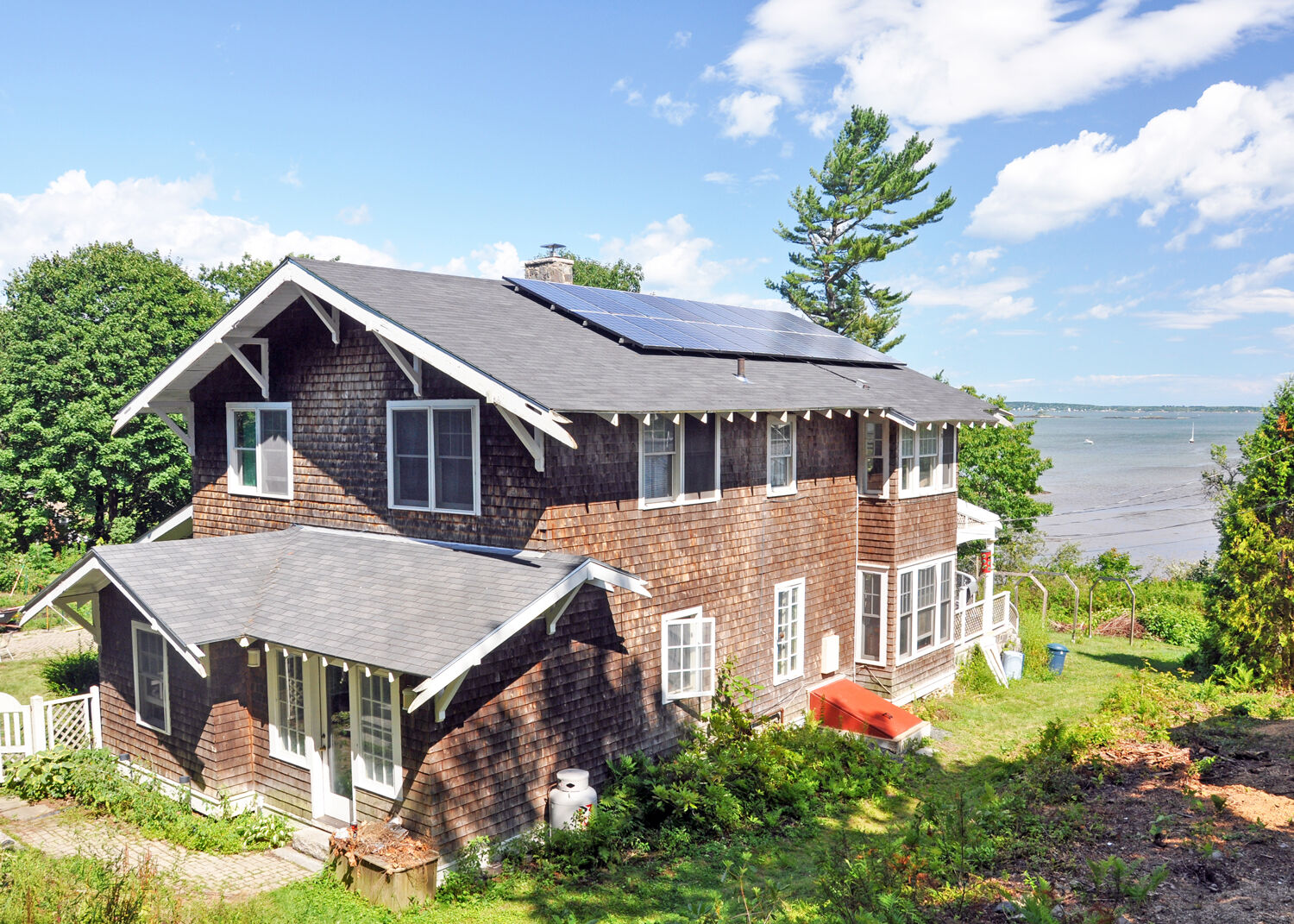 Eight years ago ReVision installed solar panels at Sally McIntyre's home in Falmouth, Maine. Sally, a retired child advocate attorney, got interested in solar because of the climate change crisis. "I thought, 'There's something where I won't be adding anything to my carbon footprint if my electricity is mostly from solar power, and I might even be subtracting something.'"

The savings were compelling, too, and then Sally added heat pumps to her home which accelerated her return on investment. A few years before, a segment of her forced hot water heating system burst during extreme cold, in a part of her home that was not insulated well enough for it to make sense to replace the pipe.

Sally put up with less than satisfying electric heating for a few years, before learning about a better kind of electric heating. "After struggling along with a regular electric heater for a couple of years, somebody told me about heat pumps, and I took notice."

Sally has had her heat pumps through a couple of winters now, and loves the warmth they provide, but has also been amazed at how well they cool her home. "With the heat pumps I have definitely seen a drop in my oil bill. I have a heat pump in my living room and one in my kitchen. It's a big improvement, but the summer is where I get the most comfort. They're fantastic at cooling, too."

By adding heat pumps, and recently an EV, to her electrical usage, Sally has reduced the amount of surplus power she produces year-round. "When I first got the solar panels from about May until October I had no electricity bill. That was awesome. I have heat pumps and an electric car now, so I'm using more electricity."

Sally bought a Chevy Bolt after discovering what a joy driving electric is. "I got an electric car last February, and I love it! I really like it. I got it after test driving one at a ReVision Ride & Drive event. I thought it was fantastic, and so I passed my Prius along to my daughter and got a Chevy Bolt. It's quiet, and there are more and more charging stations all the time. EV owners are very good about sharing what's available if another driver is in need. It's a pretty nice community. I'm really happy with it. Every time I drive past a gas station, I think, 'Ha!'"

To better meet her added electrical usages, while also making the most of the solar electricity she produces, Sally called ReVision again to expand her solar array, and install battery backup. The battery storage will power critical loads in her home during grid outages, notably providing uninterrupted use of a medical device that helps her sleep. 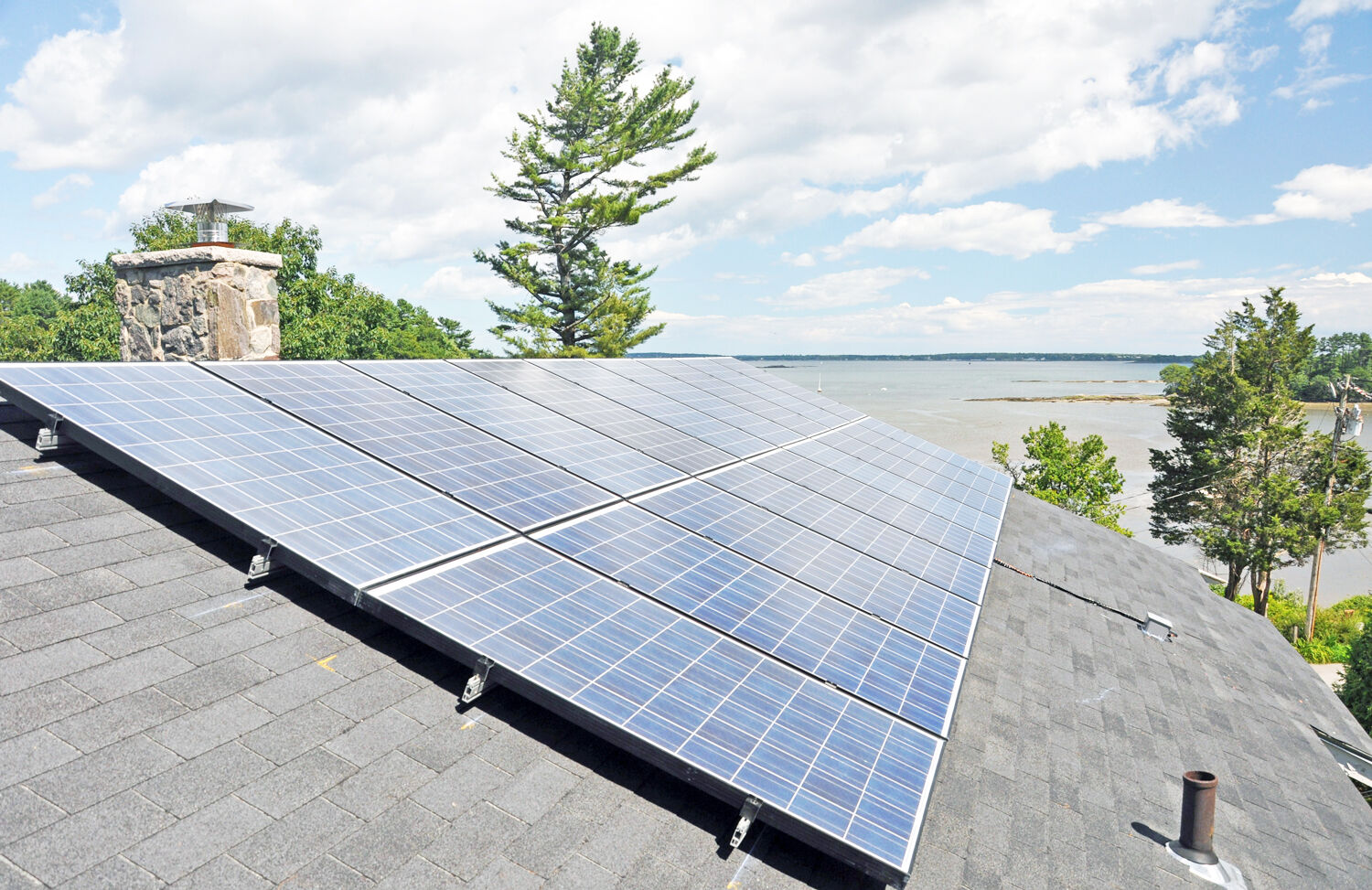 With the installation of her Pika Harbor battery, Sally will have a complete Pika Energy Island system , capable of replenishing battery power with solar electricity while the grid is out. Sally is thrilled about this functionality, and that she'll also be contributing to another local company's success. "There's so many upsides to doing it. Local jobs, better use of resources. The initial outlay is significant, but it's worth it."

This mindset extends to her continued support of ReVision Energy, Sally said. "You guys are terrific. I really enjoy working with ReVision, you're just terrific. ReVision is a business, and you all need to get paid, but you are very community-aware and are trying to make things better for everybody. Unlike ExxonMobil!"

ReVision is always happy to hear positive feedback about our quality of work, and the impact of clean energy technology in homes around our region. More New Englanders are adding solar and its complementary technology every year. Sally has been a solar champion for almost a decade now, and her solar home is proof positive that there's enough sunshine in New England to power everything in our daily lives. "I think one of things that worried me a little bit in the beginning was, 'What if the sun doesn't shine?' But the sun shines enough - I've never found it inconvenient, ever. Whereas the regular electricity, sometimes it's a real pain when it goes out."