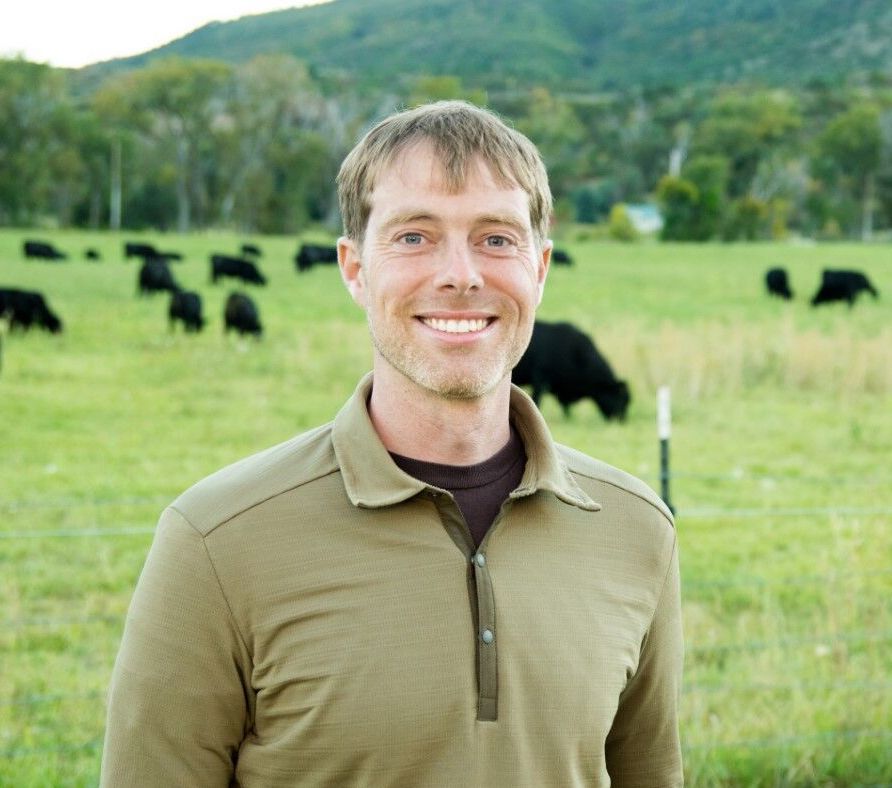 Michael is a long-time ReVision Energy customer and committed to the company's mission to reduce fossil fuel consumption. As a Commercial Solar Consultant at ReVision Energy, Michael assists business owners and community leaders through the solar energy process.

Michael was born on Mount Desert Island, grew up in Kennebunk, spent ten years in Boston, and now lives in York Harbor with his wife and three daughters.

Michael was a key player in the creation and management of the Slow Money Institute, which has facilitated the flow of more than $73 million to over 750 organic farms and small food enterprises. Prior to Slow Money, Michael worked with an angel investment network that invested in a wide range of sustainability-minded ventures. During his college years, Michael worked with The Carter Center's Global Development Initiative, SustainAbility in London, and Park Pride in Atlanta.

Michael holds a B.A. in Political Science and Environmental Science from Emory University, completed the General Course at the London School of Economics and earned his M.B.A. at Northeastern University.

Michael Bartner's family has a 13.84 kw Solar Electric System (as a participant in 3 Level Community Solar Farm and with their photovoltaic array on their rooftop) powering 99% of their annual energy needs, including their geothermal heating/cooling system and plug-in hybrid.