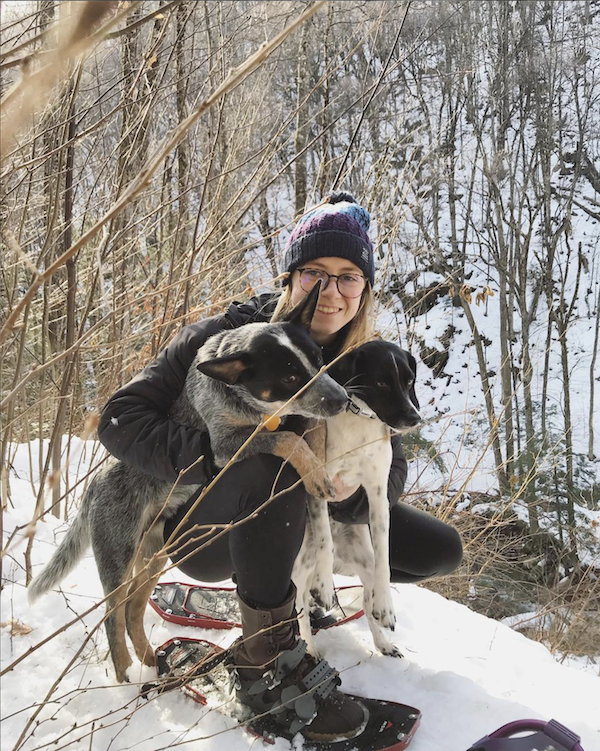 Kat (she/her) originally hails from Queens, New York, and found her way from the big city to Maine when attending Bates College. After graduating with a BA in Rhetoric and English Literature, she never really left. Kat now lives in Windham with her four-legged pups and two-legged fiance.

A German-American, Kat has spent copious time in Germany, as well as in Taiwan, where she developed interest in environmental protection and sustainability. She is excited to use her knowledge of the internet's underbelly to further the renewable energy fight in the US.

When she's not busy optimizing ReVision's digital depths, she can be found running on Maine's numerous trails.