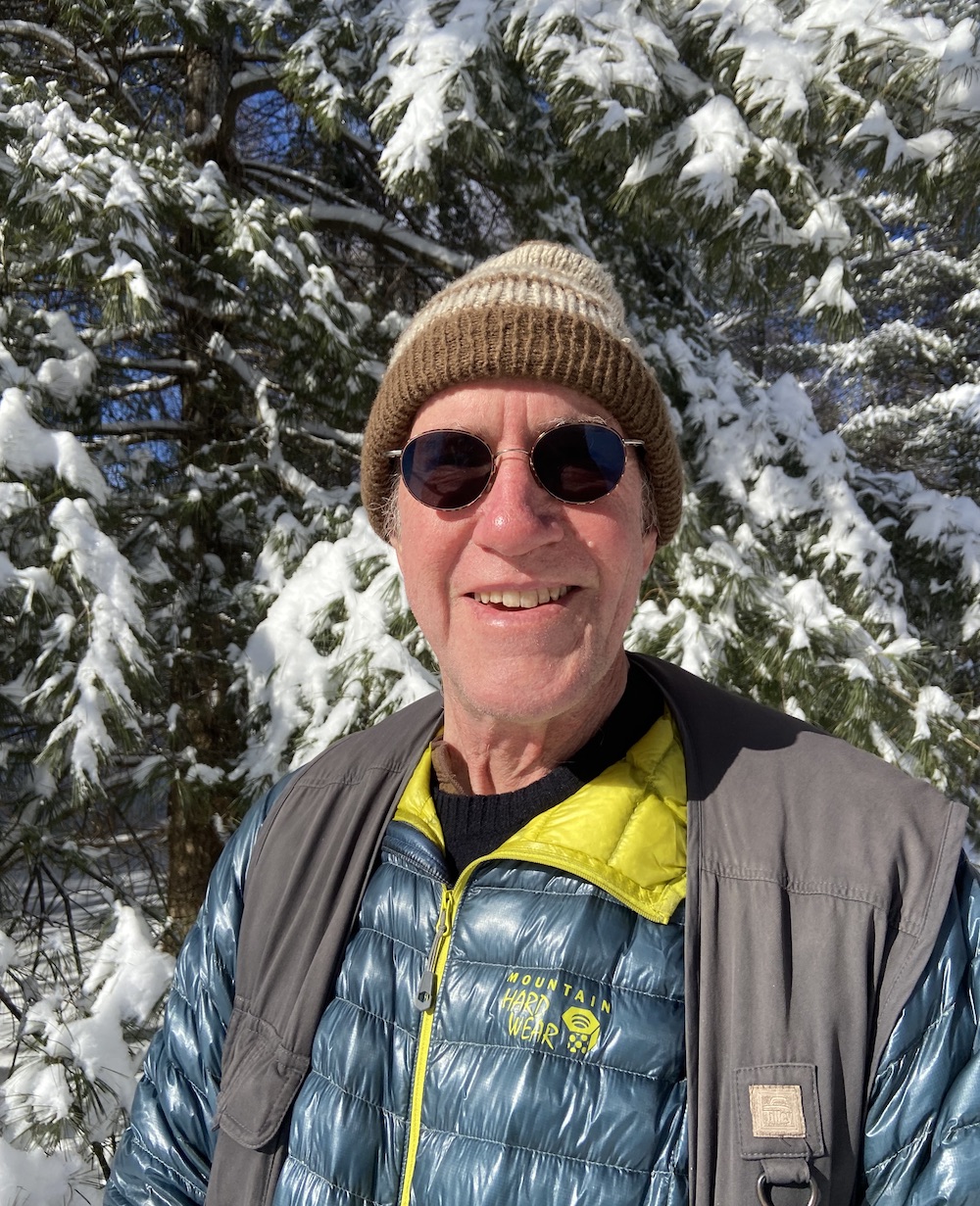 Ted Cushman (he, him, his) is a Solar Advisor at the Enfield, New Hampshire, branch of ReVision Energy. After attending Harvard College, Ted served as a U.S. Army paratrooper and worked as a framing and finish carpenter before signing on as an editor with the Journal of Light Construction, one of the country's leading trade publications for builders and remodelers. While at JLC, Ted was responsible for the Energy column, focusing on home energy solutions.

During his time at JLC, Ted had the good fortune to encounter ReVision Energy's people on rooftops and in basements around the state of Maine, installing solar panels, heat pumps, and heat pump water heaters. He was always impressed with the energy, expertise, and high morale of ReVision's folks in the field. When a chance to sign on as a Solar Advisor came along, Ted jumped at the opportunity.

As a Solar Advisor, Ted works to get New England homeowners started on their solar journey. In his spare time, he likes gardening, jogging, snowshoeing, and hiking with his wife Cynthia in the New England countryside.